Home Royal Family Harry and Meghan Have No Love for The Queen, Not Even for Christmas
Royal Family

Harry and Meghan Have No Love for The Queen, Not Even for Christmas

This is the first Christmas that the Queen is going to spend without her husband Prince Phillip who passed away in April. This goes to show us just how senseless these two are. Furthermore, the Queen wasn’t feeling herself in recent weeks, which is yet another reason why the entire family should have come together during the holidays. The Duke and Duchess of Sussex were both invited to spend time with other members of the Royal family, but they will decline the invitation. 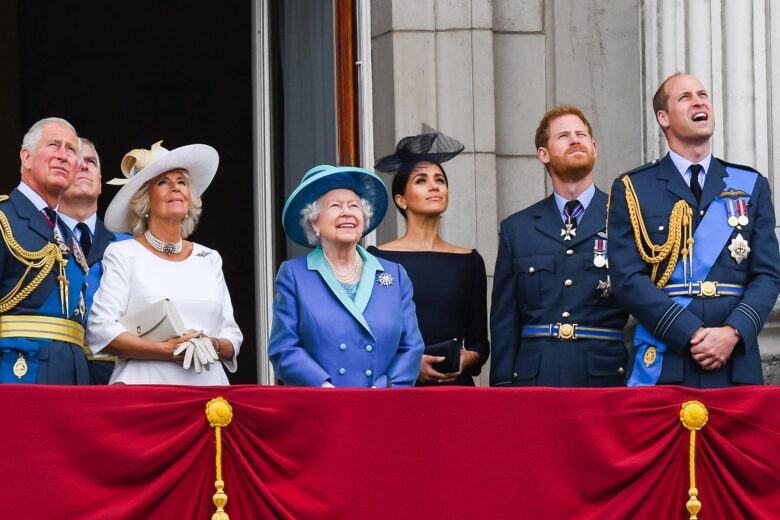 A source close to both the estranged couple and the Royal family had this to say about their intentions: “There’s a lot that goes into the logistics and the planning of the family Christmas, so of course, staff know that Harry and Meghan are not coming. If they were, they would have communicated it to their family by now. But this is Her Majesty’s first Christmas without her husband, so one would have hoped they would want to be with her.”

From Harry and Meghan’s point of view, their visit to the UK would stir a pot too much for their taste. They have just settled at their new Montecito, California home, and they have no plans of going to the United Kingdom anytime soon. The same source from above added: “I think everyone understands there will be a frenzy when they both come back to the UK, but they need to rip the [Band-Aid] off and get on with it.” 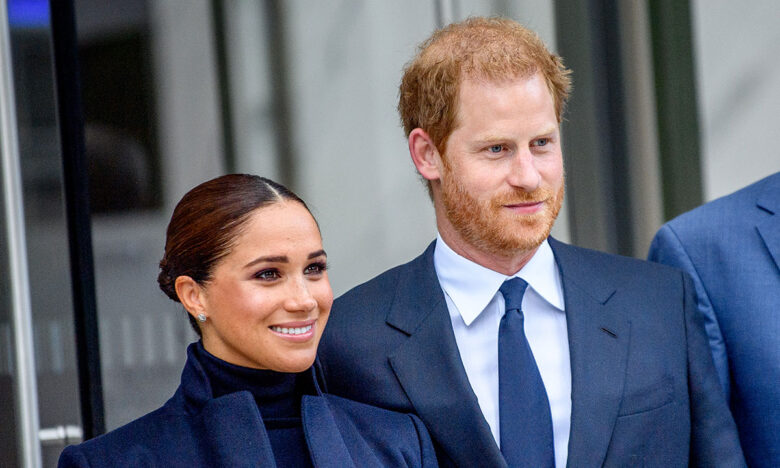 It is the Queen’s tradition to spend Christmas at her county estate at Sandringham. Other notable Royals such as Prince Charles, Camilla Parker-Bowles, Prince William, and Kate Middleton will all be accompanying the Queen during the church service and following festivities. Not even the annual Buckingham Palace lunch for Christmas wasn’t enough to attract Harry and Meghan. the whole extended family will be next to the Queen as she recuperates from her back issues. There’s even a possibility that the annual Christmas lunch would be held at Windsor Castle due to her deteriorating health.

The Duke and Duchess o Sussex haven’t been part of the Christmas festivities of the Royal family since 2018. One year later they were no longer a part of the Royal family due to their personal reasons. Despite their parting with the family they still plan to attend the Queen’s Platinum Jubilee which is scheduled for June of 2022. An insider close to the matters of the Royal family doesn’t believe that’s a good idea: “If that is the first time they are back in the country since Megxit, and they suck all the oxygen from the Queen, that will be just terrible.” Guess all that is left to see how the situation unfolds.

Which World of Warcraft Class Should you Play as a Beginner?