When it comes to the NBA the players that dominate for years are mostly from the USA. But, international players can reach similar heights with enough effort. Today, we even have players from Europe dominating the league in Giannis Antetokounmpo and Luka Doncic. While Europe and America are the biggest pools of talent in the world, we are going to focus on a different country this time around.

Canada is not a basketball country considering how much the nation is focused on hockey. But, this hasn’t stopped the Great North to produce some amazing basketball talent. In this article, we are going to focus on players that came from the north and made a mark on the league. Be patient and go with us as we list the greatest players originating from Canada.

This is a name that will ring a bell for older NBA fans. Jamaal is still employed by an NBA franchise in Toronto Raptors where he works as a development consultant. But, before moving on to another post within the league he was a basketball player for twelve years. He was the 19th pick in the 2000 draft and Charlotte Hornets were the team that picked him. He later became a journeyman of sorts with tints with numerous teams including Milwaukee Bucks, Portland Trail Blazers, New Jersey Nets, Dallas Mavericks, Miami Heat, and Toronto Raptors. Before NBA he played for Kentucky University. 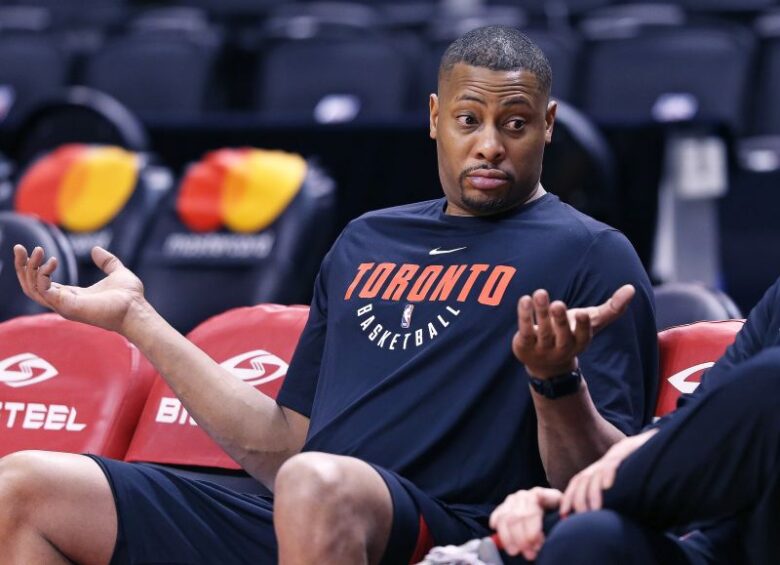 Tristan is still an active player, with ten years of NBA experience behind him. He was lucky enough to play with LeBron James which translated well to on-court success as he managed to win a ring. Tristan was the 4th pick in 2011 and he was selected by Cleveland Cavaliers. The 2016 play-offs saw the best out of Thompson where he had 6.7 points and nine rebounds per game. That was the season when he won a championship. After the Cavaliers, he had less successful stints with Boston Celtics and Sacramento Kings. 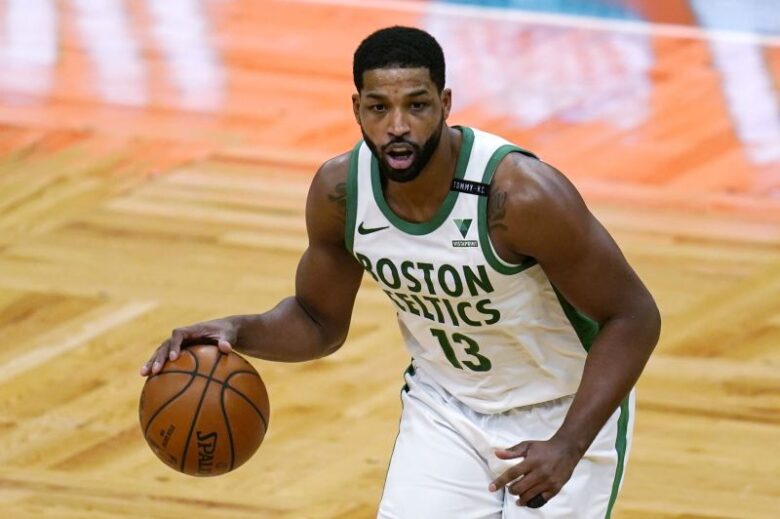 These days Wiggins is in the focus for all the wrong reasons, as one of the loudest anti-vaxxers. But, on the court, the 2014 1st overall selection already proved his worth. Canada didn’t have too many players of Andrew’s quality and the former Minnesota Timberwolves is right there at the top. His career went downwards in the last few years, but he’s now in contention to be the NBA champion considering he’s playing with Steph Curry and Klay Thompson in Golden States Warriors. Wiggins was the first Canadian-born player to reach 10,000 points in the league. He was Rookie of the Year in 2015 and is the only Canadian player to average more than 20ppg. 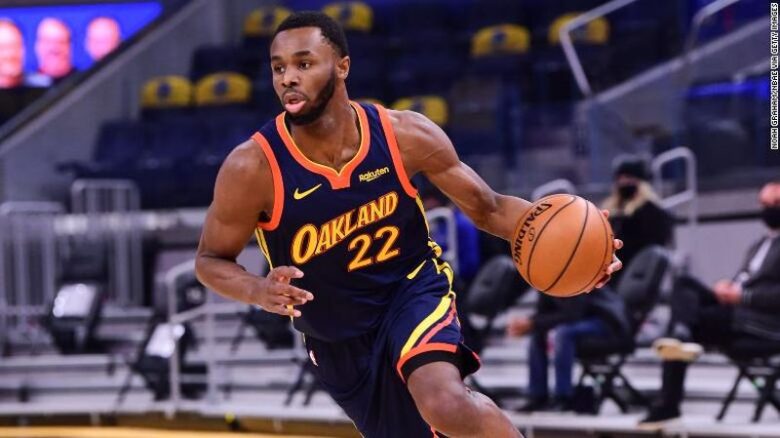 Canada had many superstars when you take a look at our list, and Rick Fox is out there at the top without a doubt. He was one of the best rotational payers of his generation, who take every advantage on the court. On a personal level, his best seasons came in between 1995 and 1997 with Boston Celtics, but on a team level, he is remembered for what he did with Los Angeles Lakers and Kobe Bryant. Fox was part of the famous three-peat with the Lakers in the early 2000s. No other Canadian player managed to win the NBA championship while being as influential on the team as Rick Fox. 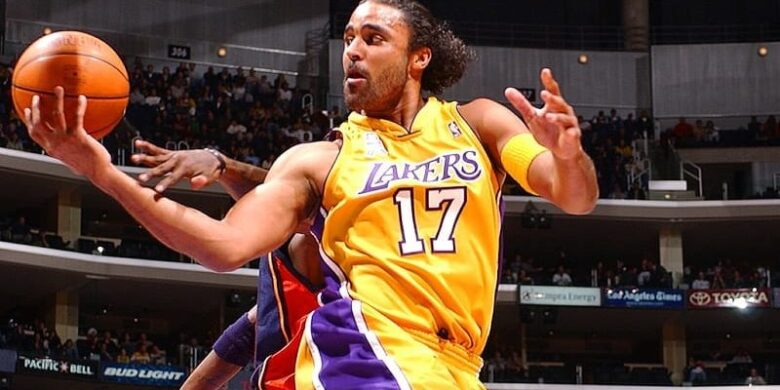 Nash is without a doubt the best Canadian player to ever play in the NBA, which is not a surprise considering he’s one of the greatest players of all-time overall. Interestingly, Steve was born in South Africa, but he moved to Canada at an early age. He was a late bloomer only picking up interest in basketball when he was 12 years old. Despite the slow start, he continued his development with an amazing dedication which led to him being selected as the 15th pick in the 1996 draft. He will be remembered as one of the most efficient shooters of his generation. So far he’s the only Canadian player to win the NBA MVP Award, and he did it twice. While he had stints with Dallas Mavericks and LA Lakers, his best years were in Phoenix with the Suns. During his second stint in Arizona he managed to achieve the following: MVP x 2, AST Leader x 5, All-Star x 5, All-NBA x 5, and 50-40-90 x 4. Not bad for a Northerner. 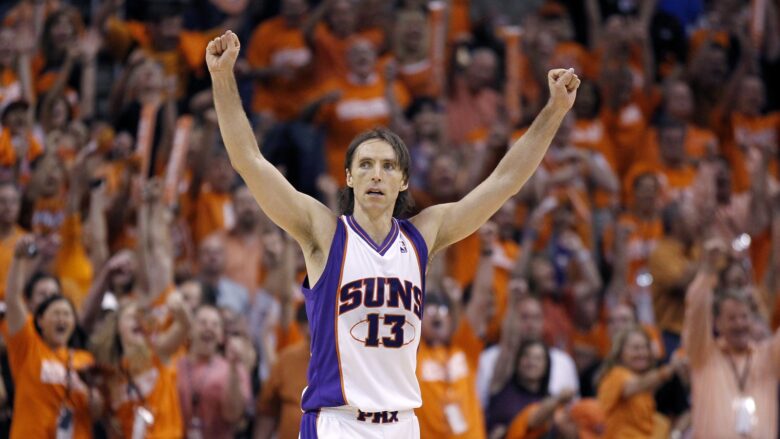