Home Sport 15 Most Significant Rivalries in History of Tennis
Sport

15 Most Significant Rivalries in History of Tennis

Tennis, a sport that in most instances is played one on one is ought to create rivalries. Most players know each other while on tour, but once they set their feet onto the court, all friendship seizes. Furthermore, the sport has a long tradition and history, and many great athletes left their mark through the years.

It all comes down to how many titles a tennis player has and how many times has he fought the same opponent. If you don’t know much about tennis you’re in the right place. Let us walk you through the biggest rivalries this sport has ever seen.

These two crossed spears in the late 2000s and early 10s. At the time they were two of the best to ever play, before the rise of one Novak Djokovic. The sheer number of their titles and finals they played against each other tells the whole story. 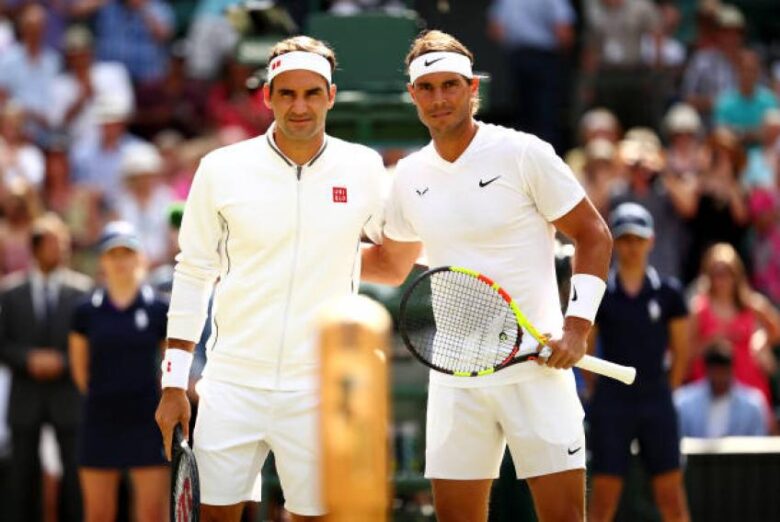 Back in the day when female tennis was at its peak, it was all thanks to Navratilova and Evert. When it comes to girls and their duels these two set the bar quite high. During their respective career, they had 60 matches played in the finals of the tournaments. It hardly can get more passionate than this. When two sisters are pitted against each other there’s no place left for a mistake. While Serena had more success between the Williams sisters, it takes nothing out of their rivalry. 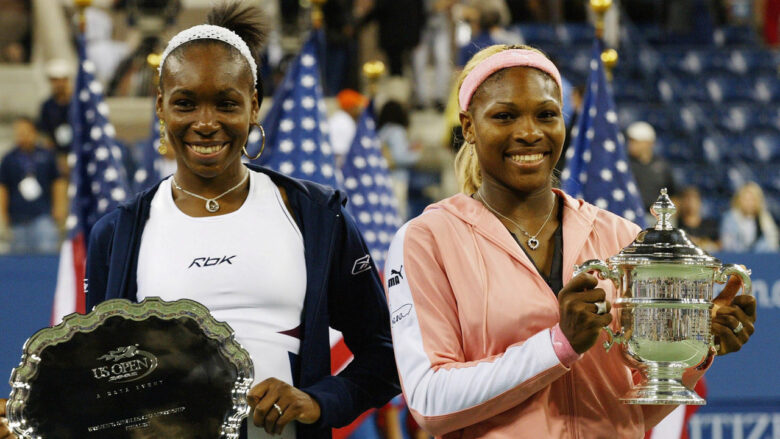 When Novak exploded in the early 2010s, it was no longer a game between Federer and Nadal. In the last decade, it was Djokovic who dominated the world of tennis and it’s no wonder he and Roger became arch-rivals. Today they’re battling for the throne and who will end his career with more Grand Slam titles. 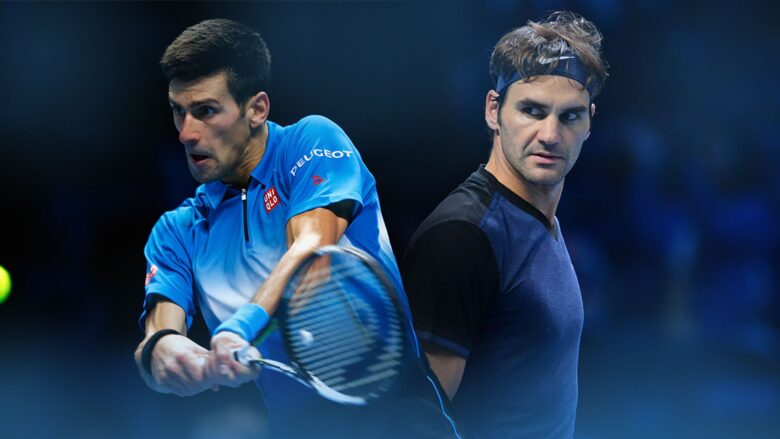 As we said, once Djokovic hit his stride it was no longer a game of the two champions – it was three of them. Novak holds rivalries against both Nadal and Federer, and at the moment he is one spear ahead of both. The one place where Rafael has the advantage is the clay courts of the French capital. 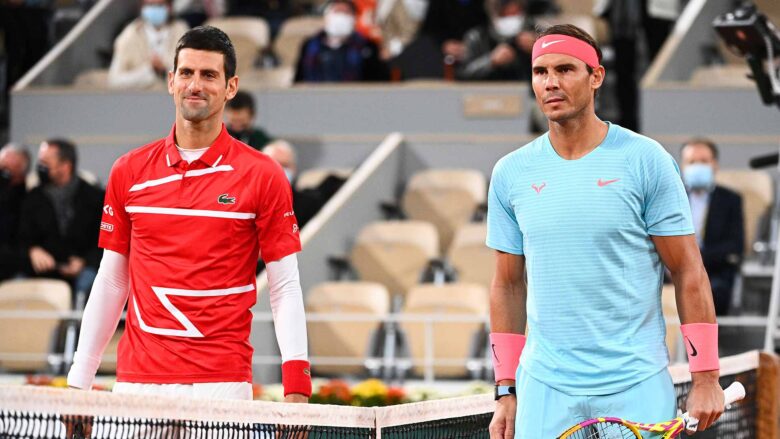 Yet another female rivalry for the ages. Before Monica abruptly ended her tennis career the matches between her and Graf were amazing. It was a rivalry that caused the sport’s biggest tragedy when Seles was stabbed by a Graf fan who had an obsession with her. 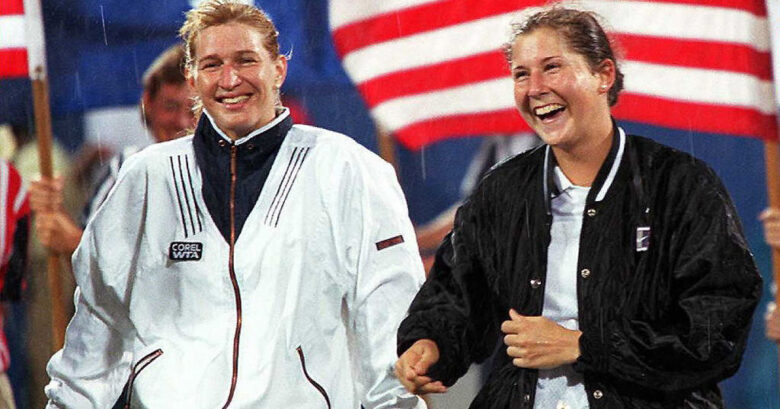 These two loved to be pitted against each other. They had 32 matches between them with Jean King winning only ten. Out of those 32 matches, five were in the GS finals. King managed to win only one, but yet their rivalry was unprecedented at the time. The matches between these two were something else despite them meeting only fourteen times. They also managed to end their rivalry with a tie. In the couple of years they were dueling, the No.1 spot in tennis was interchangeably in the hands of one of these players. 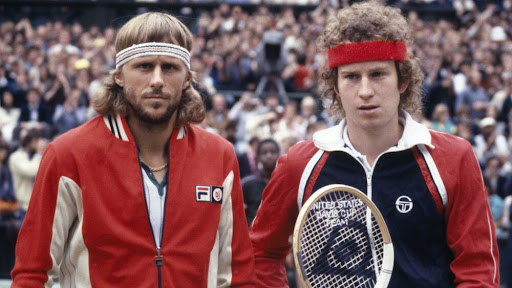 These two had each other’s number as their matches were always even. Becker is the one with an 11-10 advantage. More importantly, he beats Lendl in Grand Slams 5 to 1. They also hold the title of having one of the most memorable matches that played out back in 1988 and lasted over five hours. 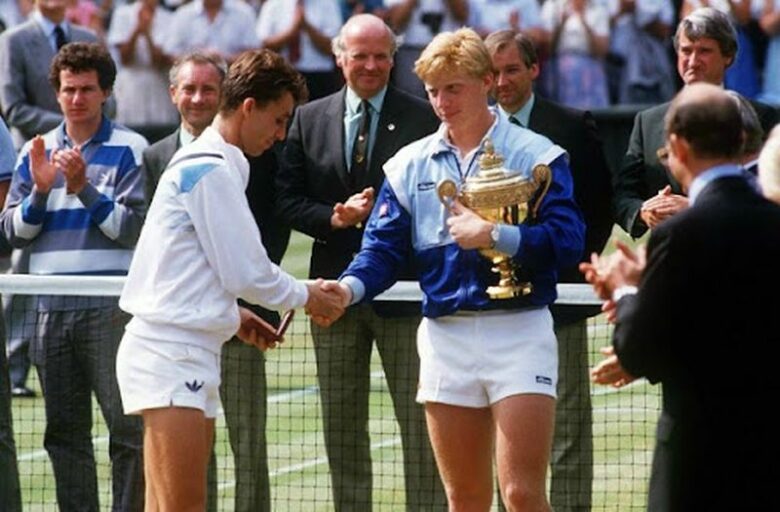 The late 90s and early 2000s belonged to these two masters. They were total opposites both in personality and on the court, and it translated well to their duels. They had 34 meetings, and Sampras holds the win record with 20. 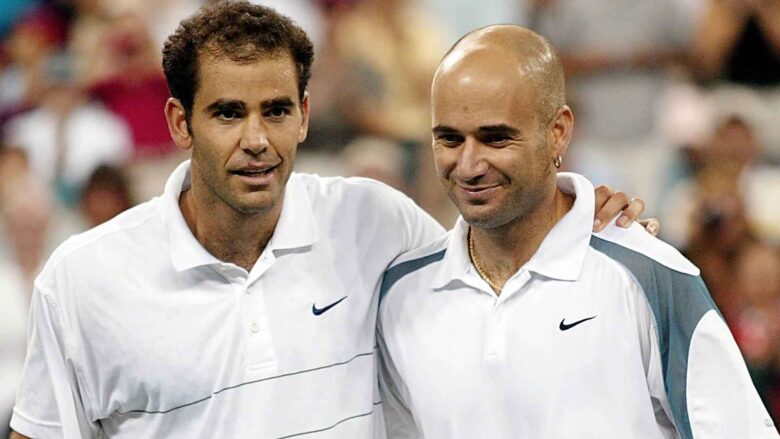 This was something special, and you’ll know it when you hear they played out in 164 matches. No other rivalry comes close to this. Laver leads the rivalry with 89 wins, eleven of which came in the Grand Slam finals. 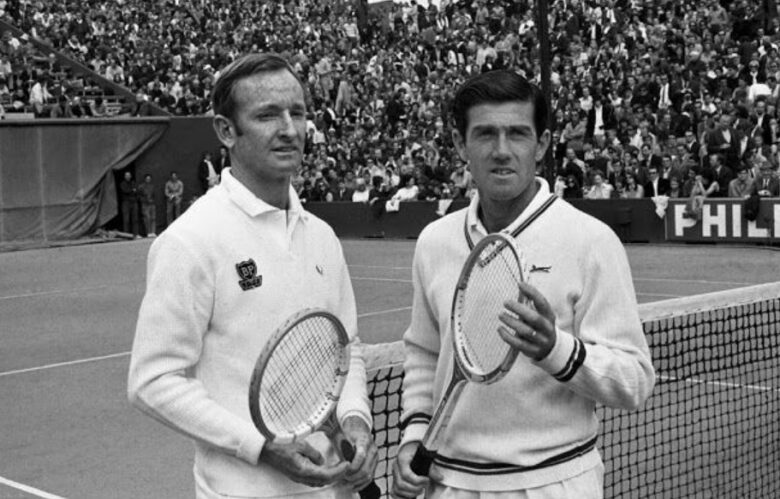 McEnroe had many rivalries as you can see, and the one with Connors is right there at the top. Both players had similar abilities and mentality and their duels were like raging bulls colliding. Connors was the one who was more successful before McEnroe managed to beat him 11 times in a row. 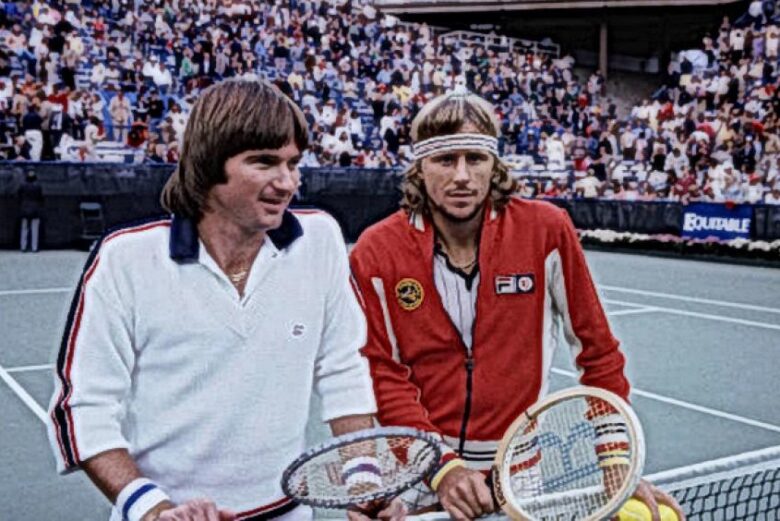 Unlike the men from above, these two were the opposites. Becker, the tennis royalty and the first German to win Wimbledon enjoyed the spotlight. On the other hand, Stefan always enjoyed peace. They also continued their rivalry as coaches as one worked for Novak and the other for Roger. 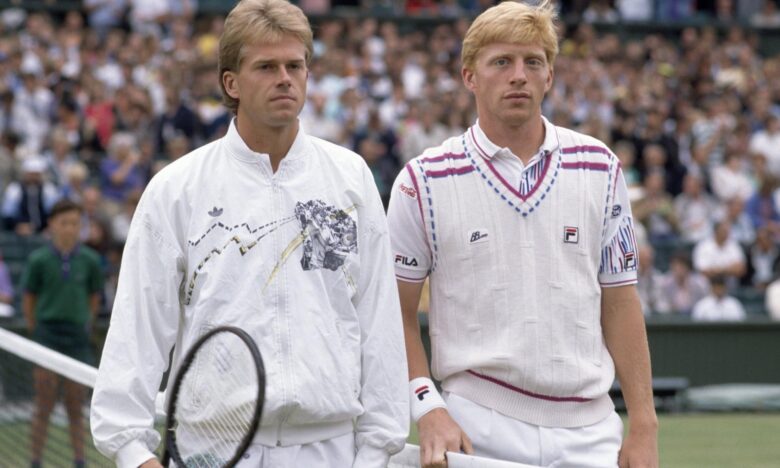 While many people assume these players belong to different generations, the reality is a bit different. Steffi and Martina dueled in six Grand Slam finals with Graf leading the way with four wins. 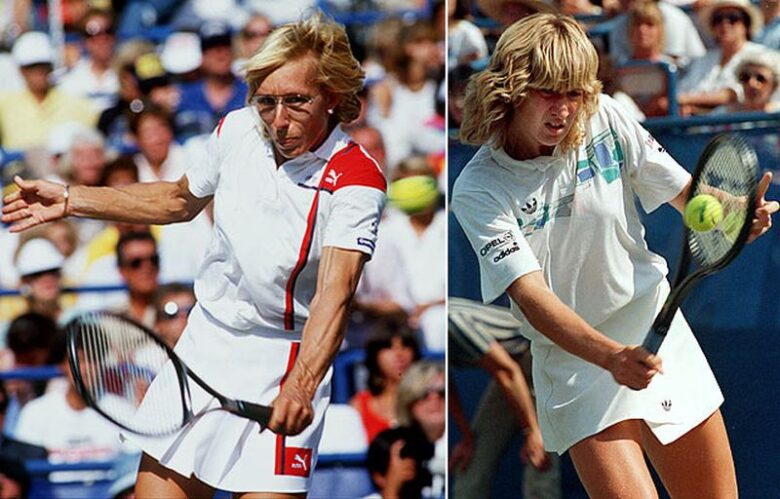 This is another recent rivalry when Belgium was dominating female tennis. Clijsters came out on top with 13 wins against 12 from Justine. She’s also 5-3 in the finals of Grand Slams. 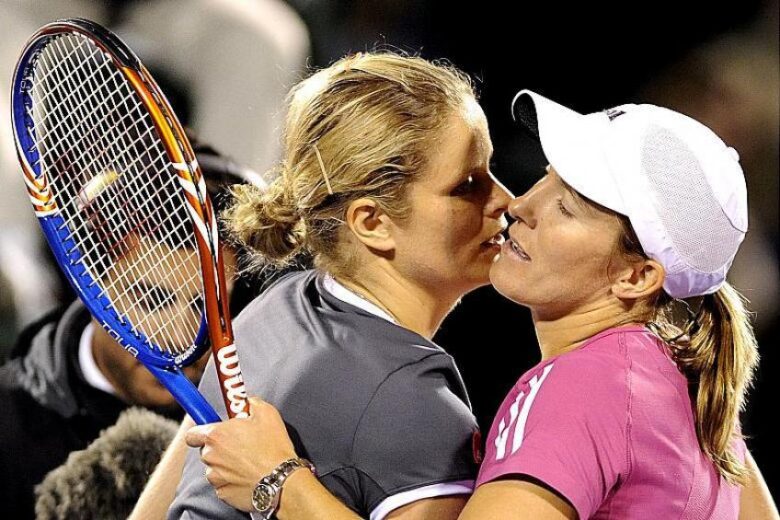 4 Tips for Buying the Right Home Warranty For Your Needs