Maybe we’re a little late with this article but you’ll find the subject interesting. The 2022 Tokyo Olympics are in the past and the new NBA season lies ahead. So, it is actually the right time to talk about NBA superstars who managed to win both NBA championships and Olympic golds. But, we are going to take this on a whole another level. Let’s talk about those players who have three rings to their name, while also managing to take home two Olympic golds.

This year saw team USA one the whole thing once again, so it’s no surprise all players on our list play for America. One of the best to ever do it in a USA shirt is Kevin Durant, but he doesn’t fill this requirement. Now you’re interested? We thought so. Let’s see who are these unique players.

This one was easy. After all, Kobe has five championships and was rather memorable for team USA during his glorious career. So, to sum it all up, this man managed to add another two golds from the Olympics to his five NBA rings. One of the most clutch players of all time won with team USA in 2008 and 2012. He only knew two teams during his career, the Los Angeles Lakers and the USA national basketball team. 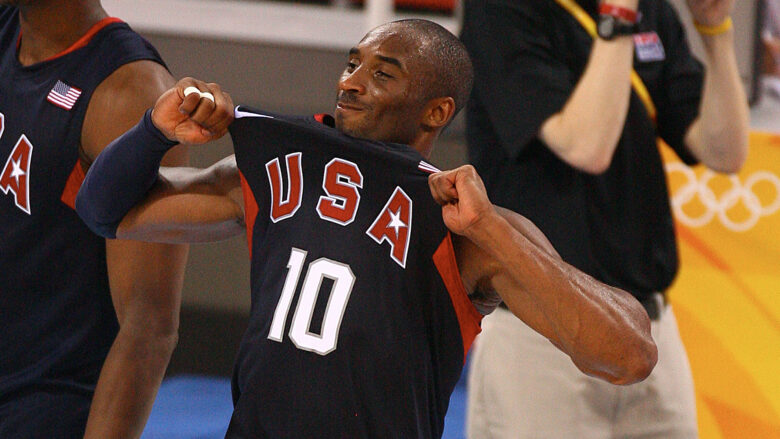 As one could have expected, MJ did this feat. He is after all undisputed GOAT of basketball. He managed to win six NBA rings without having to play seven games in any of the finals. His career would have been one for the ages even if he never wore the national team shirt. Yet, he did and has two Olympic gold medals to show for it. Jordan was a member of the original Dream Team, while he also won one in 1984 while he was still in college. 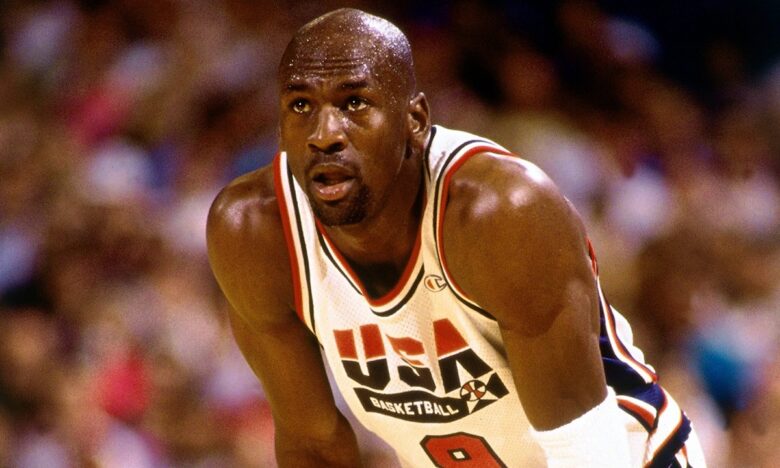 Pippen was Robin to Jordan’s Batman, so it’s no wonder the two men have similar accolades. Here, we’re also talking about six NBA championships and two Olympic golds. Jordan would be nothing without Scottie is something people often say, but Pippen wouldn’t have existed without Michael. The two worked perfectly and it translated well for both the Chicago Bulls and the USA national basketball team. But, unlike Jordan who won in 1984 and 1992, Scottie did this in 1992 and 1996. Yes, he took one without Jordan. 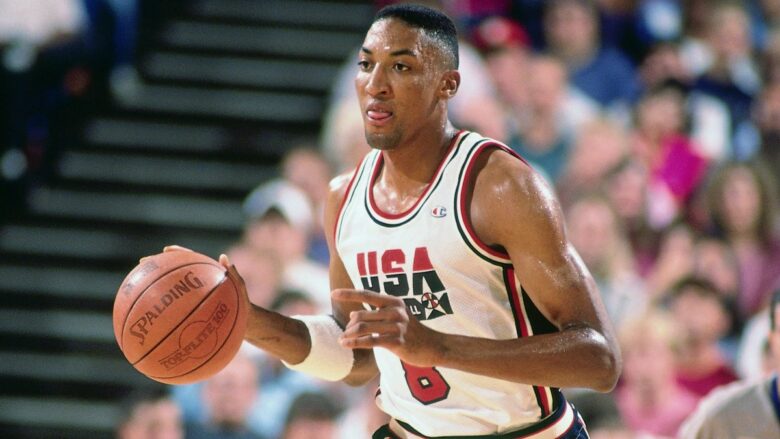 When there’s GOAT there’s the king. It’s how things go. LeBron James still hadn’t succeeded in overcoming Michael Jordan, but he’s trying his best. In addition to four NBA rings, he also has two gold medals to his name. Furthermore, he managed to win with three different franchises. Unlike the players from above, he is still active, so there’s time for more Olympic golds and what’s even more likely for another NBA ring. At the moment he’s gathering a group of aging superstars and mercenaries to try and win it all come the end of the year. 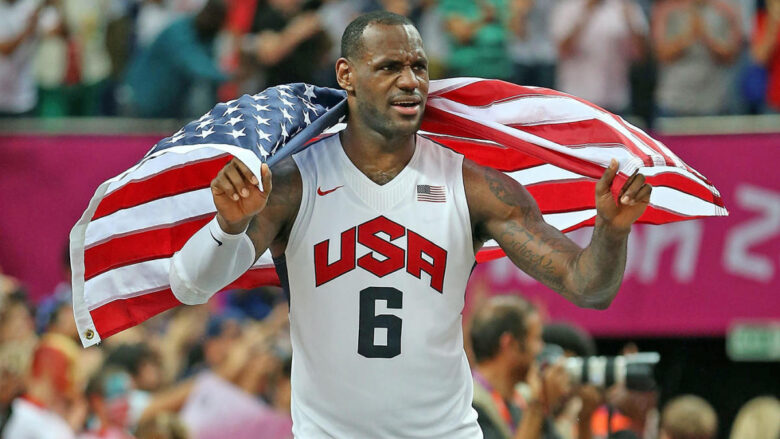 Last but not the least, the most surprising name on this list. Green is not a superstar on the level of Kobe, Jordan, LeBron, or even Pippen, but he’s the jack of all trades. Yes, he’s one of the unique players who managed to win three rings and at least two Olympic golds. He was lucky enough to play to some of the names from this list in James, and on team level with players such as Durant, Curry, and Thompson. While one could argue he won it all on the back of his superstar teammates, he was the essential part of every team he played on. What Green brings to the court is talent, grit, grind, and above all the ability to defend any and all positions on the court. 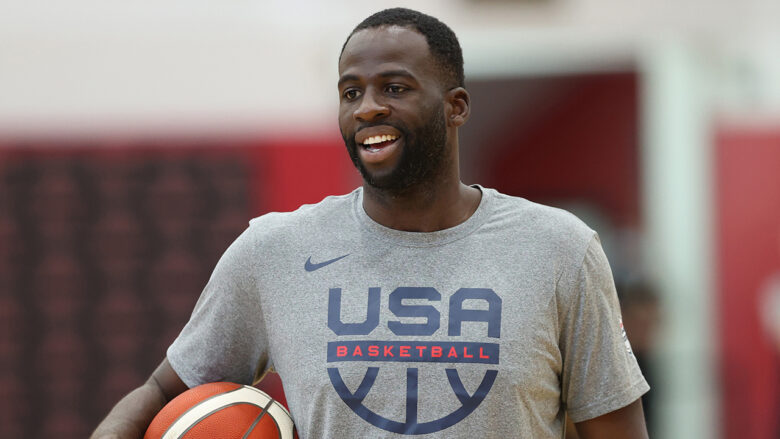