Home Celebrities Boy or Girl: “Game of Thrones” Star Is Going to Be a Dad!
Celebrities

Boy or Girl: “Game of Thrones” Star Is Going to Be a Dad!

“Game of Thrones” star Hafþór Júlíus Björnsson and his wife, Kelsey Henson, delighted everyone with the news that they are about to have a baby. The couple recently revealed the baby’s gender by following today’s trends and popping the balloon.

Kelsey posted on her Instagram profile photos of her holding a balloon while her husband punches it, after which blue confetti emerged. 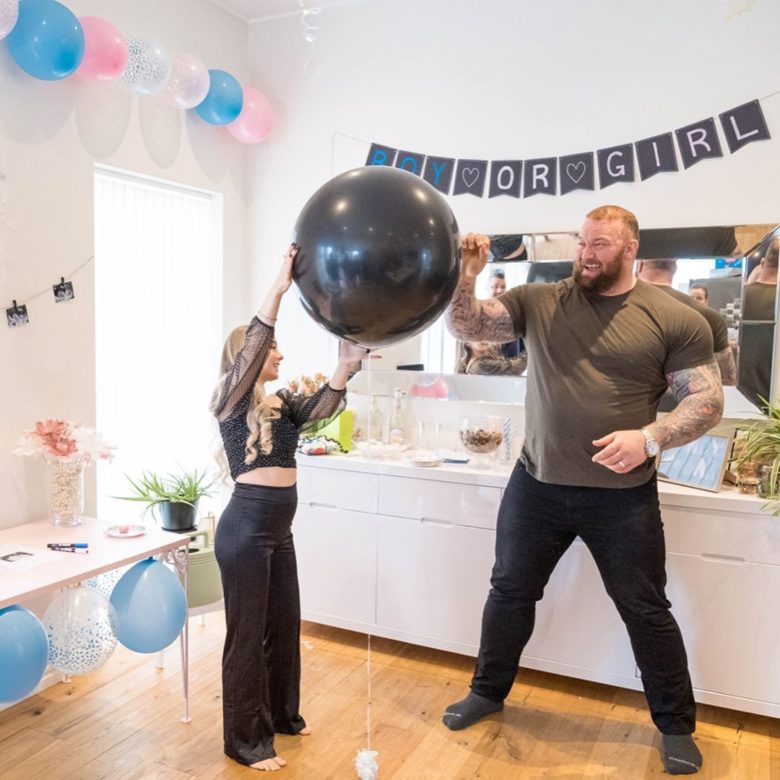 They couldn’t hide the happiness that their family would be richer for another member, a baby boy. After finding out which gender is the baby, Hafþór kissed his beautiful wife. 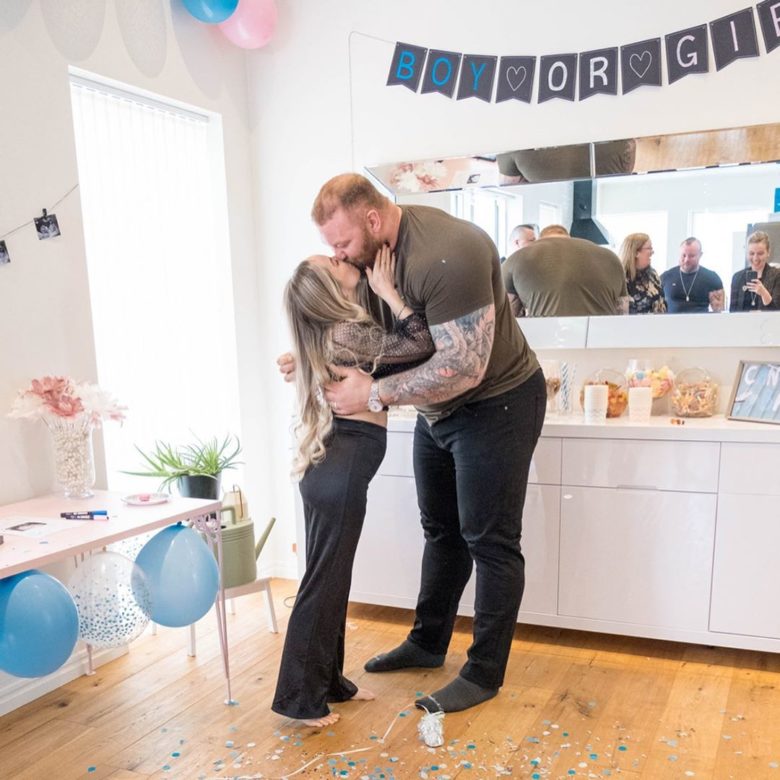 The two have delighted their followers, and the comment section has been full of numerous congratulations to the couple, but also the best wishes for the boy who will be born in a few months.

The couple got married in Iceland in October 2018 and are now expecting their first child, while the strongest man in the world has a daughter from his previous relationship. 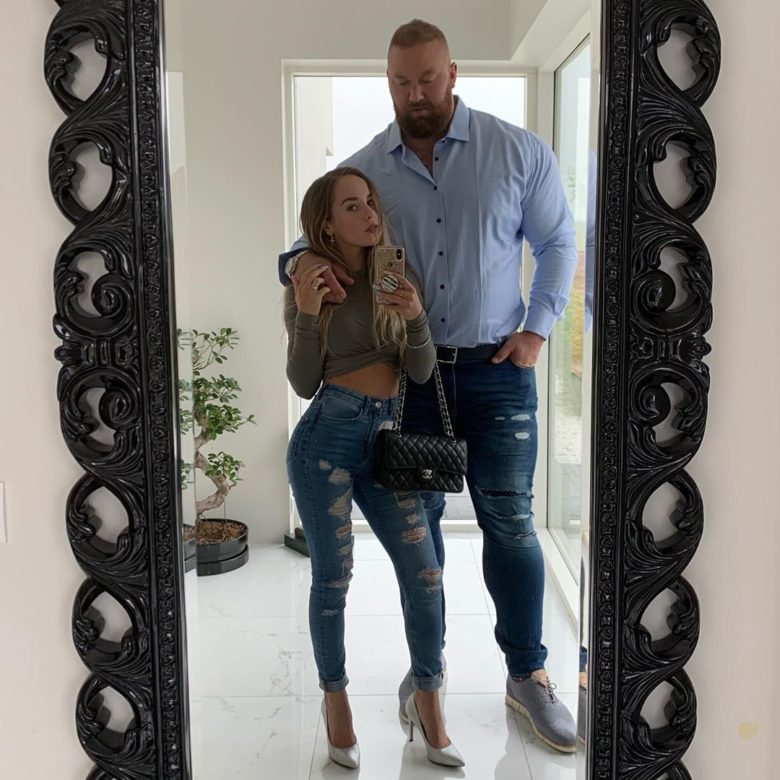 Björnsson became famous worldwide with his role as Mountain is in the popular TV series “Game of Thrones”, a monstrous warrior who kills enemies with his bare hands.

In 2015, Hafþór was named Strongman, or the strongest man in the world.

Here is all of our #koalachallenge fails with the 2nd video finally victorious!! In the first video we tried it with Hafthor in his undies, but when my face got down between his legs I absolutely lost my shit and told him he had to wear shorts ??? . . This is extremely difficult for me due to my short ass limbs and his competition weight, wide af body ?. . I nominate @runarhrodi and @lifeofeyrun ???? . Enjoy guys ?☠️?

“Game Of Thrones” Editor Killed By Lioness While On Safari...