Home Movies House of the Dragon Trailer is Here, And It’s Promising
Movies

The long-awaited trailer for Game of Thrones prequel House of the Dragon is finally here. After the fiasco that was the last season of GOT, this could be a refreshment. The show is set to air somewhere in 2022, on the HBO Max streaming service.

It is not yet known if all fans of GOT are going to follow the show, but the premise is good enough to give it a chance. The story is set some 200 years before what we have learned and know by the beginning of Game of Thrones. House of the Dragon will be focused on the House Targaryen and the civil war led between the branches of this house colloquially known as Dance of the Dragons.

As of now, there are ten episodes planned, all of which will air during the next year. We’re not sure if these ten episodes cover everything that GRR Martin wrote in his book Fire & Blood. This time the source material is finished, so we can only hope that we’re not into some surprises we’re not going to like. 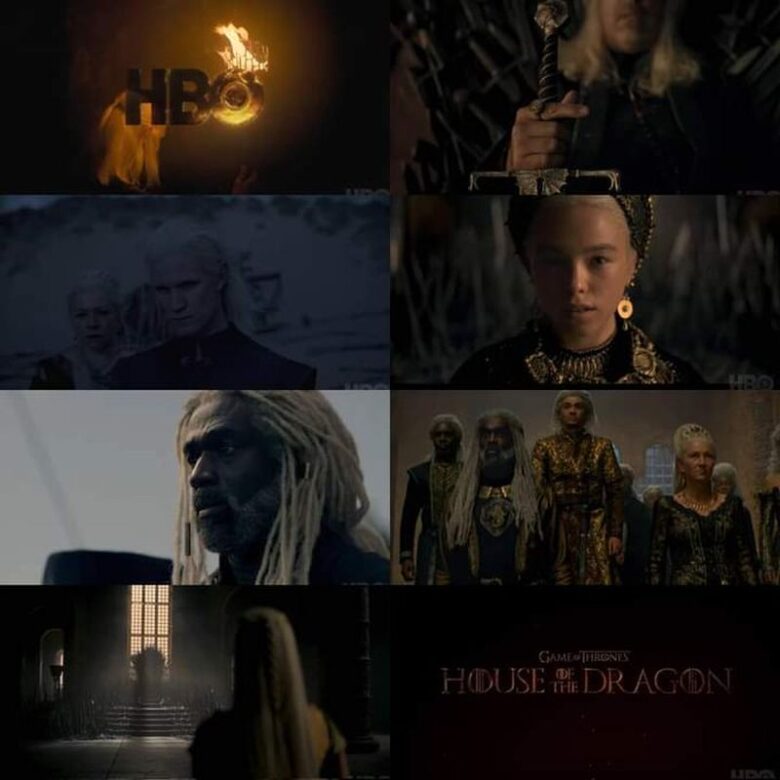 The trailer is promising, we’re not going to lie. It showed us some of the main characters and various fighting sequences that look rather impressive from the short snippet. What we can say from the first teaser trailer is that the leading character is Prince Daemon Targaryen. He is played by Matt Smith, and in the trailer voice-over, we can hear him say: “Gods, kings, fire, and blood. Dreams didn’t make us kings — dragons did.”

We were aware that the show is in the works since it was announced back on April 26th. Of course, there were COVID-19 issues and delays, but we have enough material now to witness a trailer. As we already said, the source material is George R.R. Martin’s book Fire & Blood. As we saw with GOT, while there’s source material coming from him, we can hope for a quality product. This time a drop in quality is not expected in the case of future seasons. 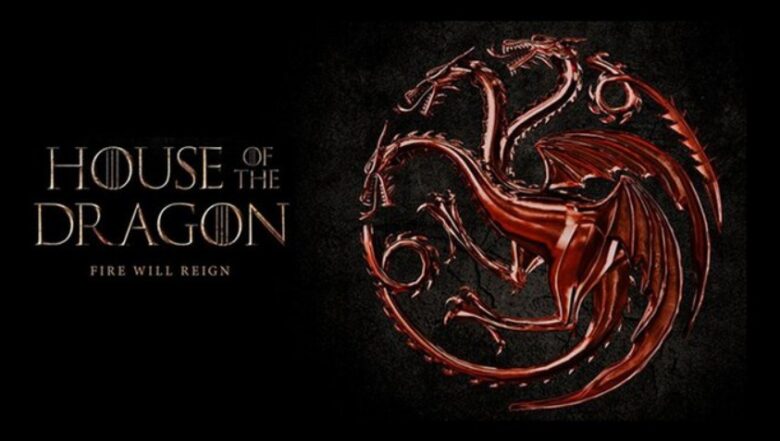 The buzz around the show is getting louder each day, and in recent weeks we found out who were some of the additional actors tied to the show. The cast includes names such as Ryan Corr, Jefferson Hall, David Horovitch, Graham McTavish, Matthew Needham, Bill Paterson, and Gavin Spokes. From earlier, we know that the cast ensemble includes the likes of Paddy Considine, Olivia Cooke, Emma D’Arcy, Matt Smith, Steve Toussaint, Rhys Ifans, and Fabien Frankel.

Just like Game of Thrones, there are two show-runners assigned to the show and they’re Miguel Sapochnik and Ryan Condal. They’re also executive producers just like Martin and Vince Gerardis. The co-creators are Martin and Condal who started the project. With no future delays in sight, and with the show that was filmed during the summer entering post-production, we can expect the final product as early as spring. Don’t hold our word for it, but our team is eager to see it, despite the sour taste GOT left in our mouth.

8 Tips on How to Choose the Best Free Website Builder