The famous actor Peter Dinklage, along with his wife Erica Schmidt, arrived at the premiere of the famous greek tragedy “Medea” at BAM Harvey Theater in New York on Thursday.

The 50-year-old Game of Thrones star and his six years younger wife appeared on the red carpet in casual outfits. The popular actor posed in front of cameras wearing black pants, a blue shirt, and a leather jacket. Schmidt wore a gray sweater and a long yellow dress. 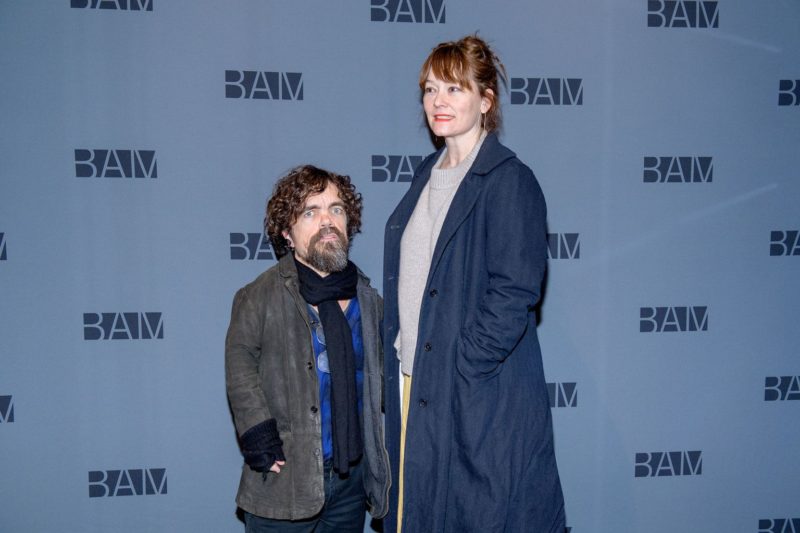 The couple, who will be celebrating their 15th wedding anniversary this year, went out on a date. They got married in 2005 and have two children.

In continuation from the post yesterday: Peter Dinklage, his daughter and some earmuffs. pic.twitter.com/kLnfEdWMj5

Peter Dinklage and his wife are known as a celebrity couple who knows how to keep their personal lives private, so Peter and Erica never revealed to the public name of their daughter born in 2011 or the gender of the baby they welcomed three years ago. 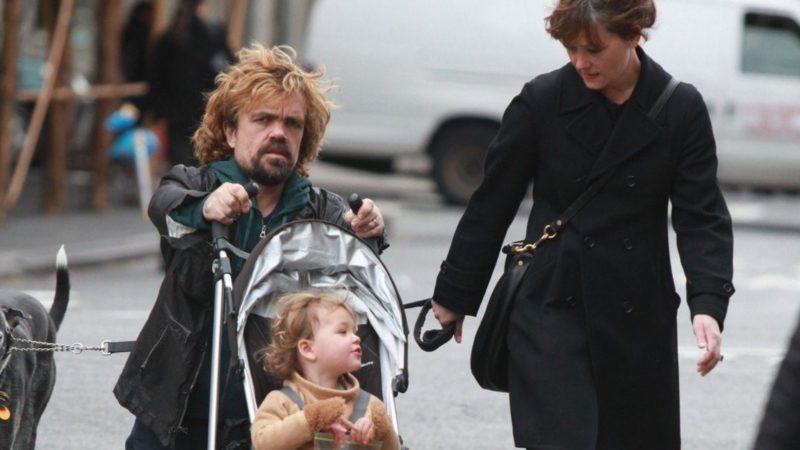 It’s no secret that Erica is Dinklage’s favorite company, so it’s no news that they often appear in movie premieres together.
The famous actor does not seem to have social media, and the only pictures of the Dinklage family originate from fan accounts or media.

Five years ago, Internet users started a rumor about the name of Dinklage’s daughter. Actually, someone wrote on Wikipedia that her name was Zelig. However, the famous actor put an end to this speculation in one interview. 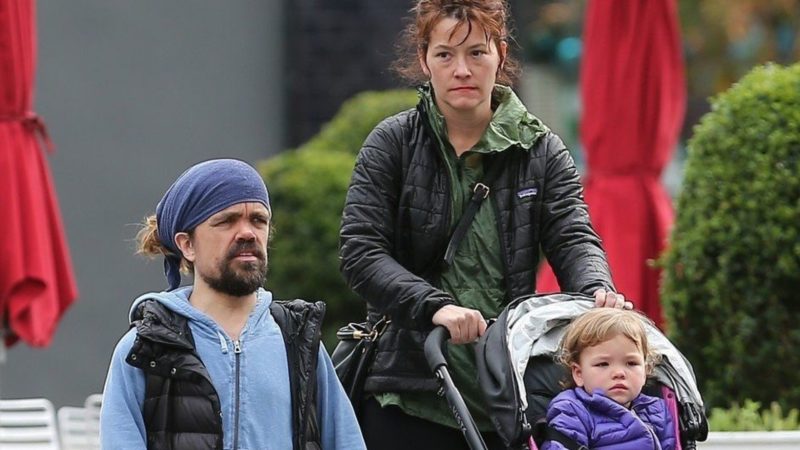 “Let me tell you right now: her name is not Zelig. But it’s hilarious that that’s a fact in Wikipedia”, the actor said.