Home Movies Everything to Know About Oh Yeong-su, The Squid Game Star
Movies

Squid Game captured the imagination of the fans with not only its peculiar storyline but also amazing acting performances. One of those that will be remembered for a long time is Oh Yeong-su who plays the Old Man. At the moment, Squid Game is one of the most popular TV shows in the world, so it’s no wonder its actors are becoming rather popular.

Netflix hit a bullseye with this series which gained popularity worldwide in a matter of weeks. The popularity is followed by huge earnings, with rumors claiming it is Netflix’s biggest earner so far. The show quickly went viral, and the fans are all over the place discussing both the plot and the actors. One of those that get the most attention is Oh Yeong-su, who plays Oh Il Nam. We’re going into details with this one, so be aware of any and all spoilers that lie below. 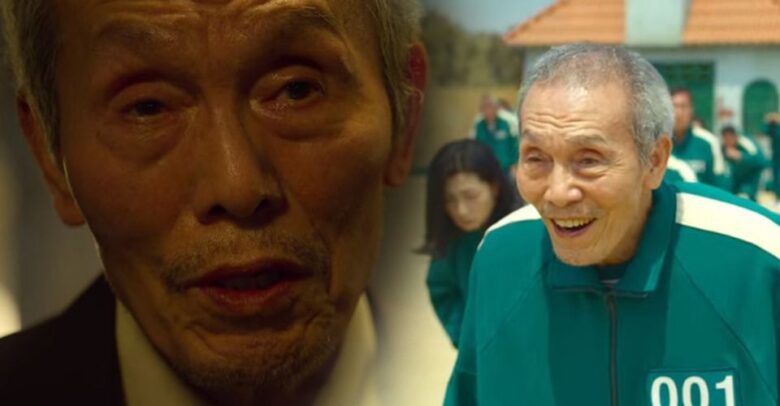 Who is Oh Yeong-su That Plays Old Man in Squid Game?

For many casual fans, this show is all about survival. Fort those willing to take a second look it is a mystery show. Of course, it is, as there is little we know about the games in the beginning. For example, why do the games exist, and who is behind them?

The last episode of season one revealed one big mystery. The man behind it all is the Old Man. This wouldn’t have been a massive surprise if Old Man wasn’t one of the most beloved characters on the show. No.001 is the creator of these sadistic games that take human lives for granted.

When the show starts, the Old Man is one of the outsiders. Everyone, including Seong Gi, look at him from above, and it’s all due to his advanced age. His disadvantages include being old, weak, and having a brain tumor. But, his smarts are what sets him apart from the competition, and most games are easy for him. This is why he’s cherished within his team. 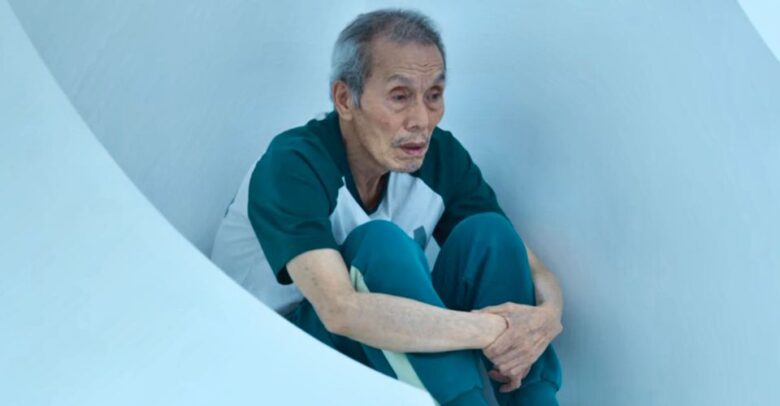 Why Squid Game Was Created?

As we said, the last episode of season one reveals that the mastermind behind SG was Old Man. What’s even worse is that there’s no big end goal behind the games, but they’re only a means of fending off boredom. Oh Il Nam sees it as another simple sports event like horse racing. For the Old Man, it was something he and his billionaire friends could bet on.

He shows no remorse over his actions, stating that once you have all the money in the world you easily get bored. So, in order to defeat his boredom, and to try and parry the games of old, such as gladiator games in old Rome, he created Squid Game. Even at the end of the show, Oh Il Nam shows no remorse for his actions. His reasoning lies in the fact that all contestants were willing to participate, and are even given a chance to back out. The one thing that’s true about Old Man is that he’s really dying. The tumor is real, and the only reason why he participated instead of watching like usual.

It goes as far, like that for rich people in the Squid Game there’s no better entertainment than people fighting for their lives. For Oh Il Nam this was certainly the case, as he’s even betting with Gi-Hun at his deathbed over human life.

The Old Man is now hated by many, and no one wants to hear his name, but there’s one thing we can’t argue – the actor behind the character is amazing. Oh Yeong-su did a fantastic job at portraying this villain. This is no fluke performance as he stared in such titles as Spring, Summer, Fall, Winter…and Spring. In addition, he’s also a writer. The internet can’t get enough of this man despite the fact his character is one of the most hated ones on Netflix.

Now that his character passed away, many questions are left unanswered. For one, he could have died during the games; was there a backup plan? Second, did he know about the games beforehand, thus gaining an advantage over other participants? Whatever the case might be, we’ll be looking for season two to provide the answers.