Candace Bushnell, the author of the book on which “Sex and the City” were based, is fully supporting Kim Cattrall’s decision to leave the show. The other three actresses, Sarah Jessica Parker, Cynthia Nixon, and Kristin Davis are confirmed to be part of the cast for the next sequel “And Just Like That…”.

Bushnell was not part of the reboot of the widely popular show, but she still stands to collect a few royalties from it. “HBO’s going to make money on it. They’re going to exploit it as much as they can,” she said. 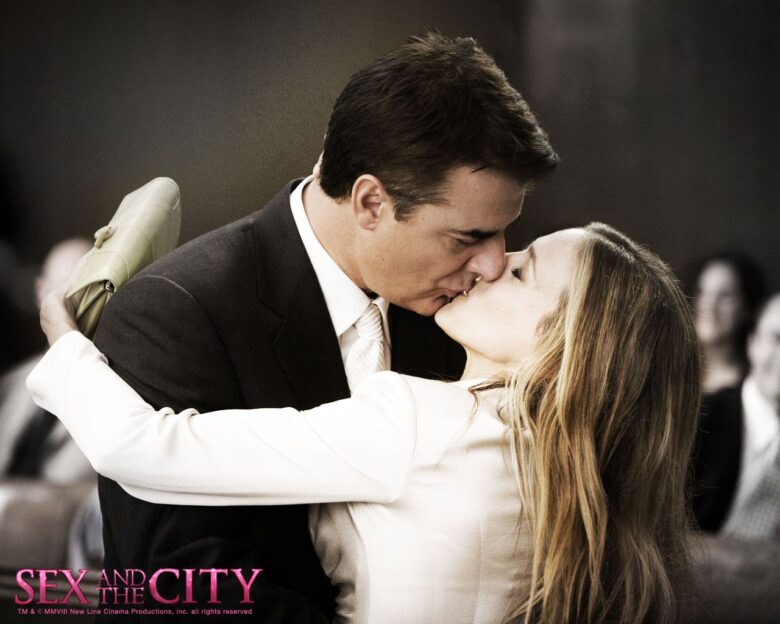 The book was published in 1997 as the collection of Bushnell’s columns she wrote for the New York Observer about the NY’s dating scene. It’s a semi-autobiographical anthology of Candace and her female friends’ personal experiences and dating mishaps. Still, the author was not content about the path Carrie Bradshaw’s character was taking. In her mind, the story missed the feminist approach that was supposed to educate young girls that they don’t need a man after all. However, the producers ended the show with Carrie getting her man – Mr. Big.

“Men can be very dangerous to women in a lot of different ways. We never talk about this, but that’s something that women need to think about: You can do a lot less . . . when you have to rely on a man. The TV show and the message were not very feminist at the end”, Bushnell explained. 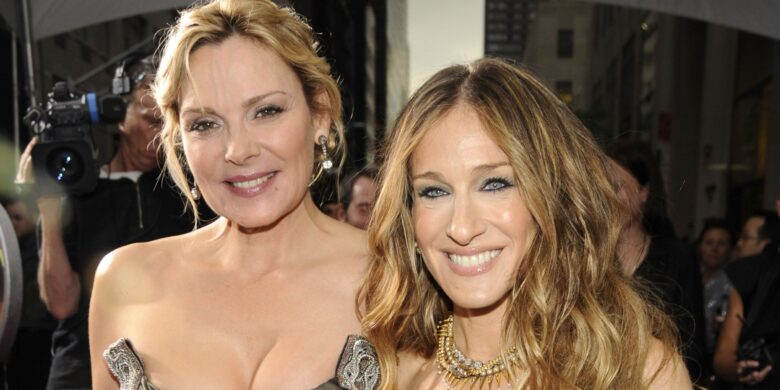 There might be another reason behind Kim Ctrall’s decision to pass on the movie – a long-standing feud with SJP. The two actresses were never friends, but the beef escalated in 2018 when Sarah Jessica Parker expressed her condolences to Kim Cattrall about her brother that passed away. Kim snapped and posted a lengthy text on Instagram.

So, there was no shock when in January of this year Parker announced that Cattrall won’t be coming back for the role of  Samantha Jones in the SATC next movie. The fans already knew that the two can not possibly work together ever again, and everyone was expecting Kim to turn down the role. On Twitter, people noticed that SJP didn’t tag Kim Cattrall for the upcoming movie. Everyone jumped to heat up the feud between the two, but Sarah Jessica quickly shut them down saying: “No. I don’t dislike her. I’ve never said that. Never would. Samantha isn’t a part of this story. But she will always be a part of us. No matter where we are or what we do”. 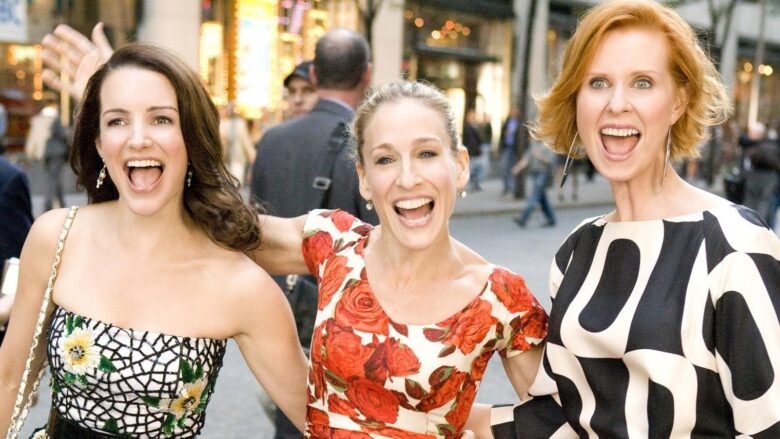 Kim Cattrall Is Replaced By New Actress In “Sex and...

3 Tips on How To Choose The Right Part Time Maid?