Emilia Clarke’s shocking confession: They made me strip naked!

Actress Emilia Clarke, known for her role as Daenerys Targaryen in “Game of Thrones”, revealed that after these series, producers often ask her to strip in front of the cameras, CNN reports.

Emilia Clarke appeared completely naked at the beginning of “Game of Thrones” in a few episodes, but in the late seasons, she was able to fight not to reveal too much of her body to the audience.

“I’m a lot savvier with what I’m comfortable with, and what I am okay with doing, I’ve had fights onset before where I’m like, ‘No, the sheet stays up,’ and they’re like, ‘You don’t wanna disappoint your ‘Game of Thrones’ fans.'”, Clarke said in a recent episode of Dax Shepard’s “Armchair Expert” podcast. “And I’m like, ‘F* you.’ I feel like I’ve seen enough now to know what is needed”, Clark said. 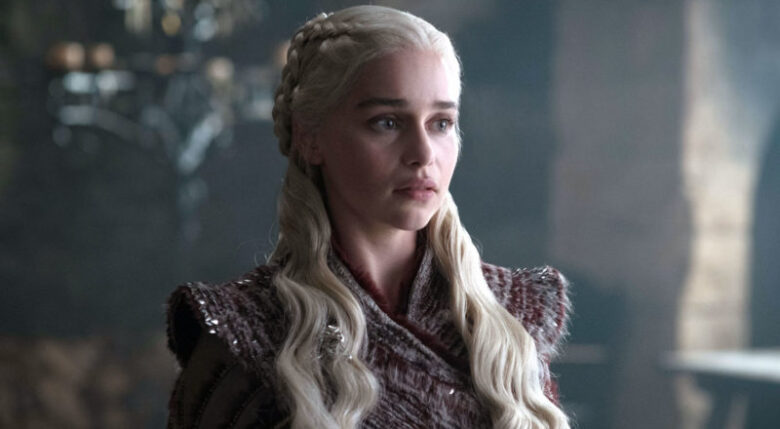 The actress also revealed that her partner from Game of Thrones Jason Momoa’s encouraged her to object if she considered any scene in the series or any other project they were working on, to be inappropriate.

“It’s only now that I realize how fortunate I was with that because that could have gone many, many, many different ways. Because Jason had experience, he had done a bunch of stuff before coming on to this, he was like, ‘Sweetie, this is how it’s meant to be and this is how it’s not meant to be, and I’m going to make sure that’s the way it goes'”, Clarke said.

She added: “Jason was so kind and considerate and cared about me as a human being. He took care of me, he really did. In an environment where I didn’t know, I needed to be taken care of.” 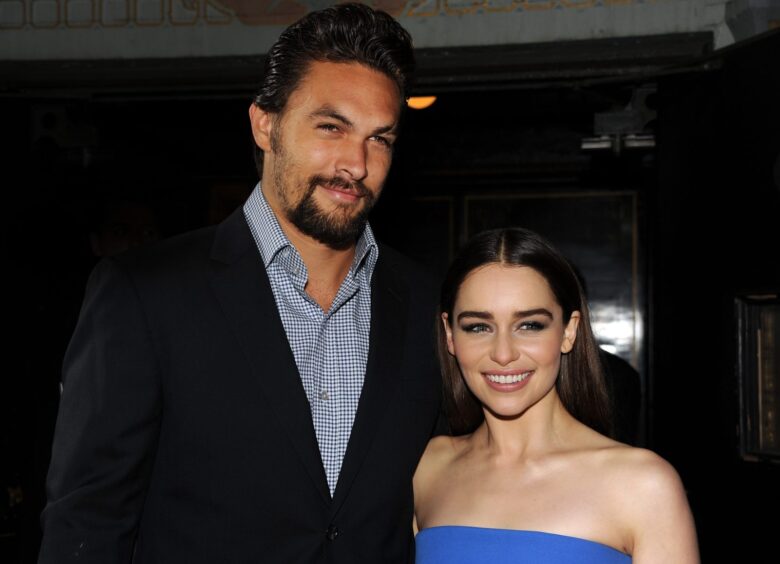 Emilia Clarke also recalled what it looked like when the “Game of Thrones” began shooting ten years ago.

“I’d come fresh from drama school, and I was like, ‘Approach this as a job.’ If it’s in the script, then it’s clearly needed, this is what this is, and I’m gonna make sense of it,” Clarke said.

The Internet is on fire: “Greta Thunberg is a time traveler and she has come to warn us!”