Elon Musk Shares a Video of His Newborn Son

CEO of Tesla and SpaceX Elon Musk, 48, has shared a video of himself holding his newborn son whom he and his wife Grimes, 32, named X Æ A-12.

While his fans and the wider media still think that the name is a joke, Musk is moving on with his life like everything is normal. He and Grimes could not be happier about the arrival of their first child together, and nothing can ruin their happiness. 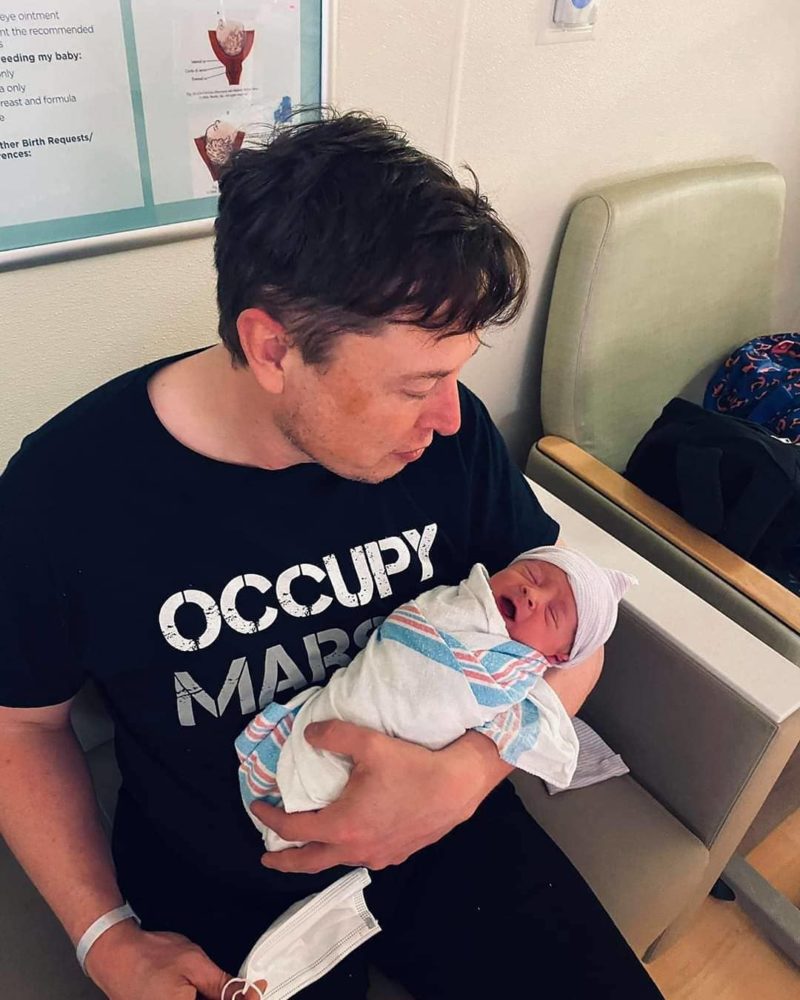 A video in which Musk is holding the infant boy appeared on Twitter, and sent the social media into a frenzy. The baby boy looks so small and cute curled up on his father’s chest. Musk can be seen holding him and gently tapping his backside.

X Æ A-12 and Elon via Grime's Instagram story. ?? pic.twitter.com/dXiAegRsH3

The father-son moment looks so precious and innocent, which is what most followers wrote in the comment section. Many still think the businessman inventor and his singer wife are joking about the name, but they are as serious as possible. 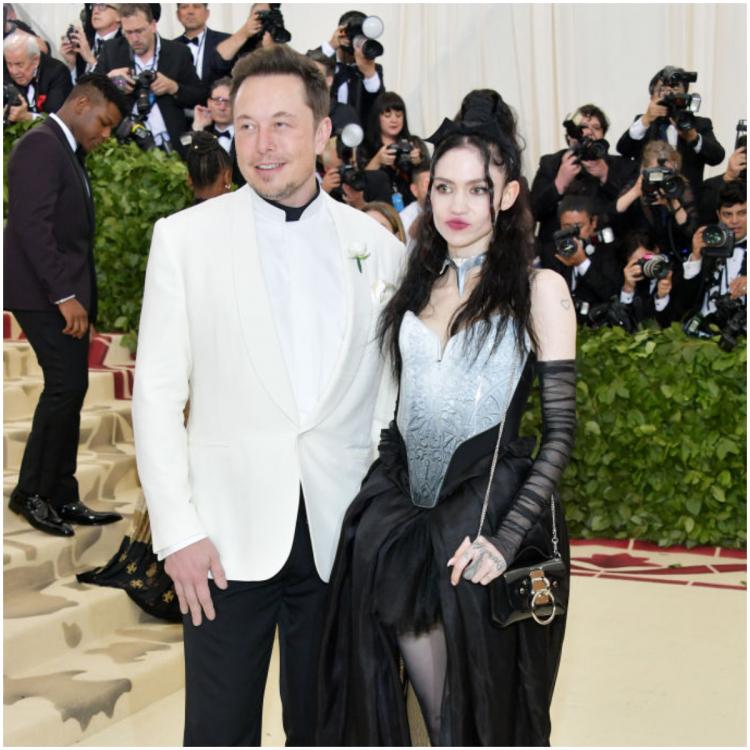 Musk revealed the reasoning behind the name in the meantime. “First of all, my partner is the one that, actually, mostly, came up with the name. Yeah, she’s great at names. I mean it’s just X, the letter X. And then, the Æ is, like, pronounced ‘Ash’… and then, A-12, A-12 is my contribution.” 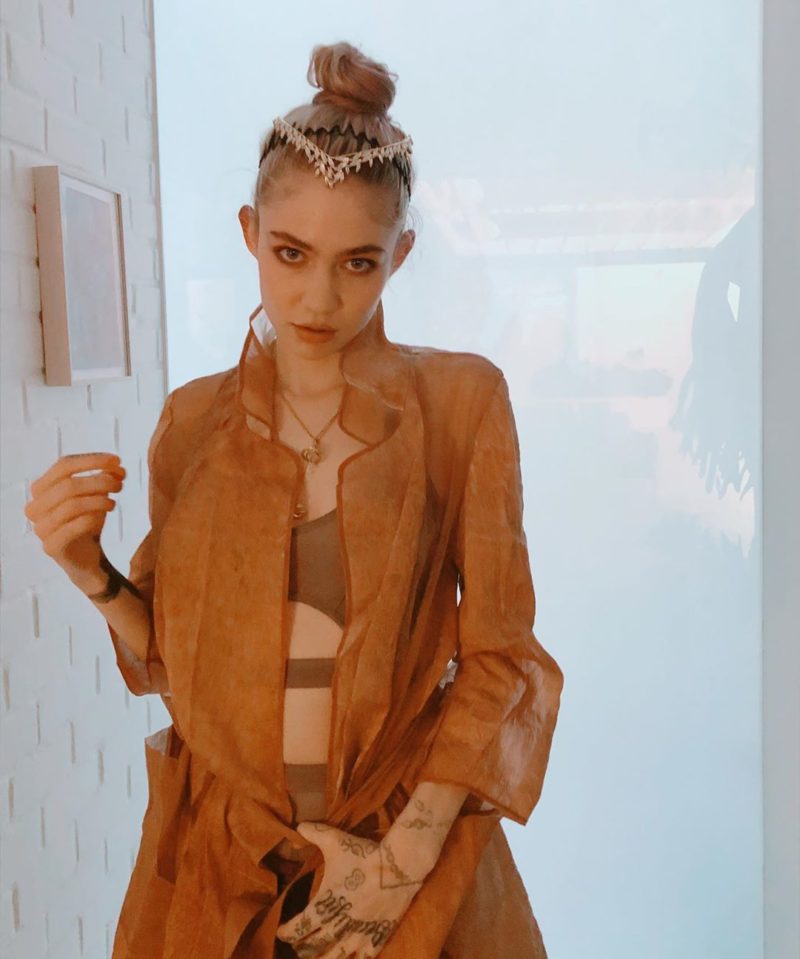 Grimes also tried explaining the name on her Twitter profile. She said “X” is for “the unknown variable,” and Æ is short for artificial intelligence and means “love” in multiple languages. She continued, saying that “A-12 = precursor to SR-17 (our favorite aircraft). No weapons, no defenses, just speed. Great in battle, but non-violent.” The singer concluded by confirming that “A” is for “Archangel.” 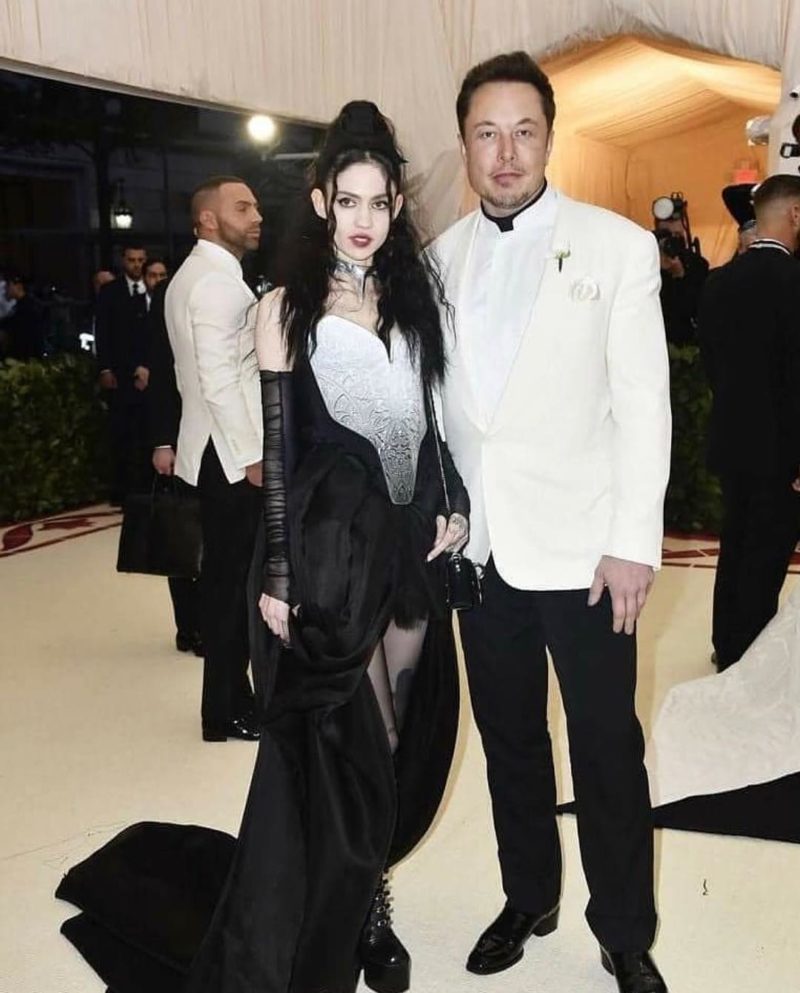