Allen Grubman is a famous entertainment lawyer who represents major celebrities and politicians. His official website is down and the perpetrators behind it are threatening to leak valuable data about his biggest clients.

During his decades-long career, he represented Bruce Springsteen, Madonna, U2, Elton John, Mariah Carey, Jennifer Lopez, Nicki Minaj, P. Diddy, and many others. The hackers behind the attack are demanding a large ransom. 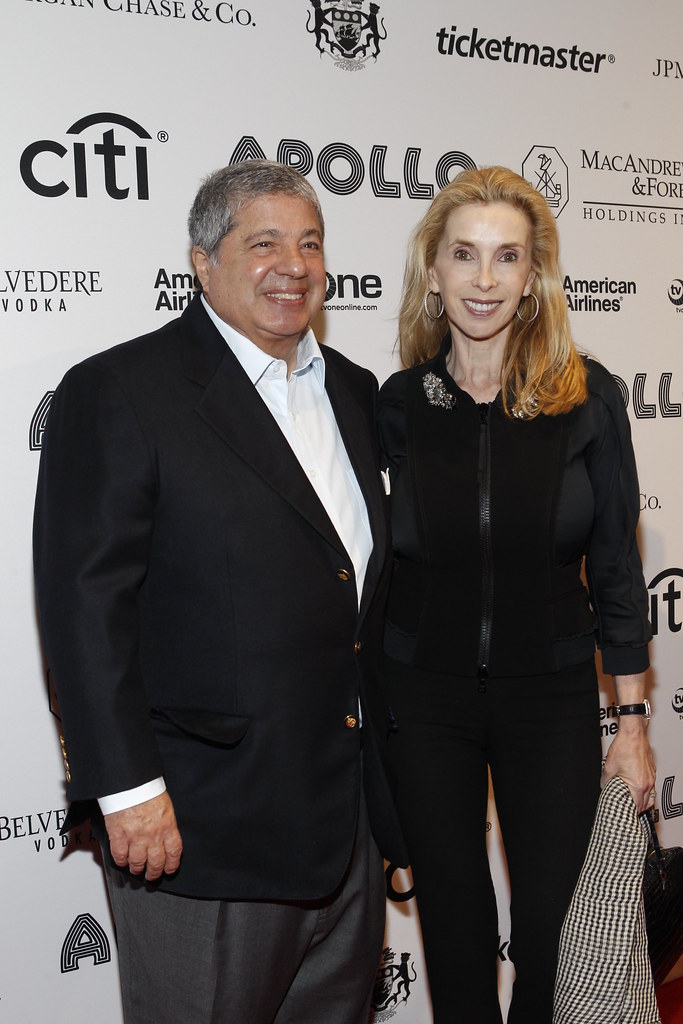 His website “Grubman Shire Meiselas & Sacks” has been taken down by hackers, who claim to have downloaded over 756 GB of valuable personal information and sensitive data. If they do not receive a $21 million ransom, they threaten to leak everything they found. 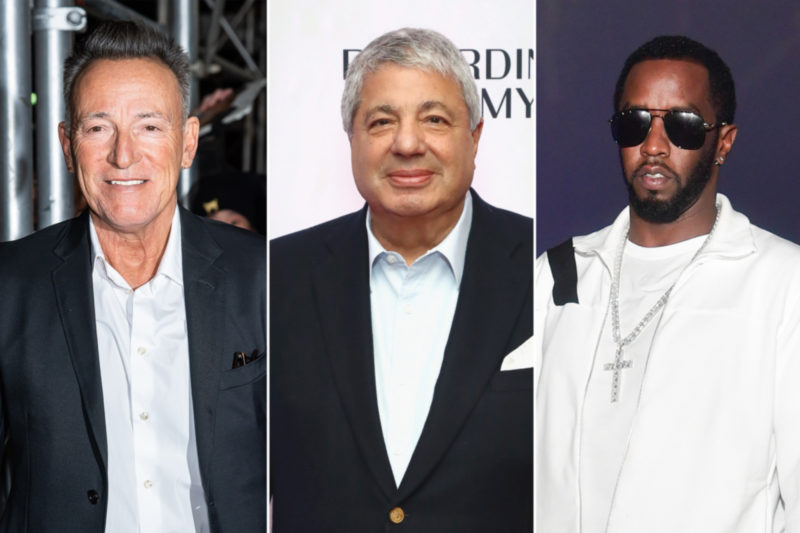 The FBI is on the case, while the employees of the law firm in New York have already contacted all of their VIP clients. The ransomware group that hacked the website comes from East Europe, and their name is REvil.

The hackers have already released screenshots of the data they had. On the list, documents of dozens of major celebrities and clients appear. They also opened Lady Gaga’s file and showed what is inside. 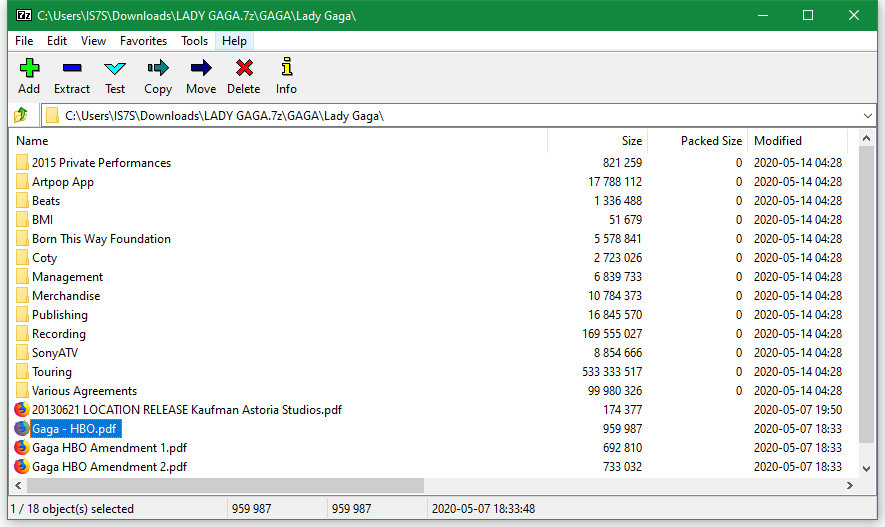 Read also: Donald Trump’s Latest Move Could Get Him Reelected

The hackers said they would leak information about Donald Trump, too:

“There’s an election race going on, and we found a ton of dirty laundry on time. Mr. Trump, if you want to stay president, poke a sharp stick at the guys, otherwise you may forget this ambition forever. And to you voters, we can let you know that after such a publication, you certainly don’t want to see him as president. Well, let’s leave out the details. The deadline is one week.” 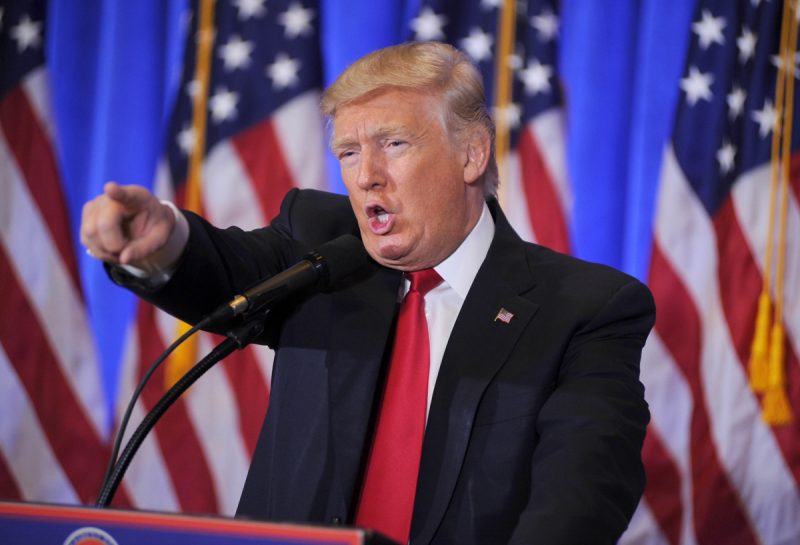 The law firm issued a statement regarding the cyber attack: “We can confirm that we’ve been victimized by a cyber attack. We have notified our clients and our staff. [We] have hired the world’s experts who specialize in this area, and we are working around the clock to address these matters.”

4 Reasons Never To Face Criminal Or Dui Charges On...

What to Know to Avoid Sleep Deprivation?