Earvin EJ Johnson, son of famous basketball player Magic Johnson, wished to his followers on Instagram a Happy New Year. The 27-year-old reality star shared three pictures of him posing in a caramel-colored dress with a deep V neck and glitter.

The dress EJ is wearing on the photos also has a high cut that reveals his right thigh. He paired it with a two-row silver necklace, a watch, and black high heels boots.

“Channeling divine goddess energy for 2020. May this year be filled with love and abundance, and may all your hearts desires manifest into reality”, EJ wrote on Instagram. 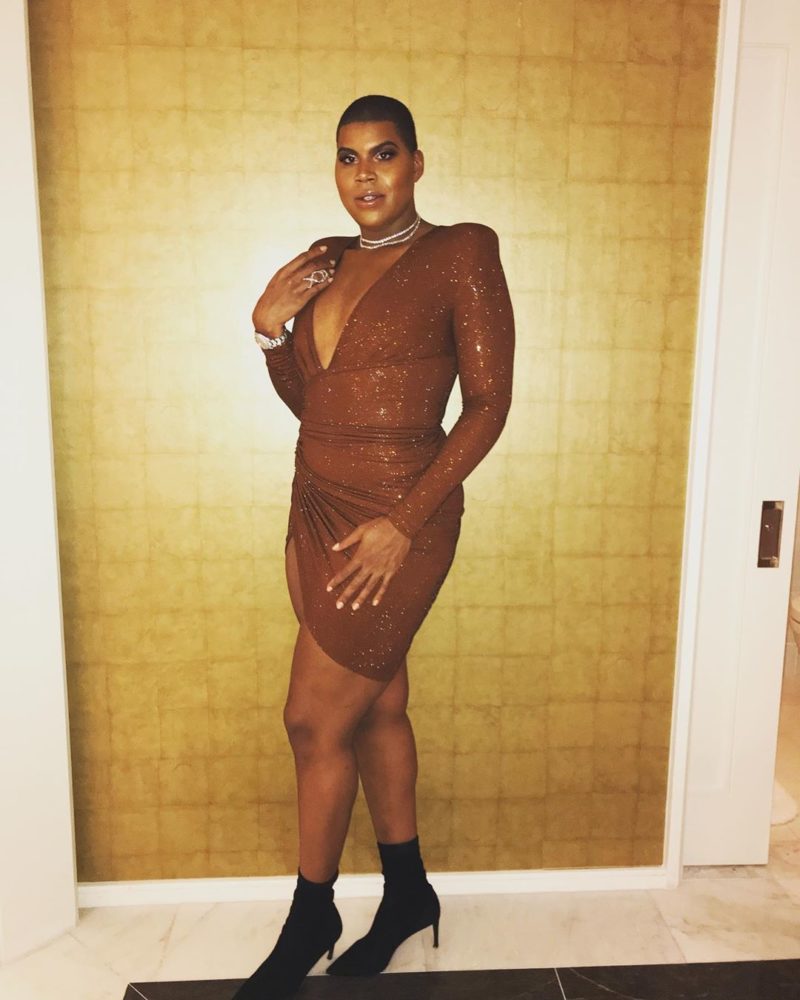 The fans were delighted with his New Year’s look and shared their admiration in comments. “Stunning!!!” one of them wrote, and another added: “Happy New year slay Queen.” 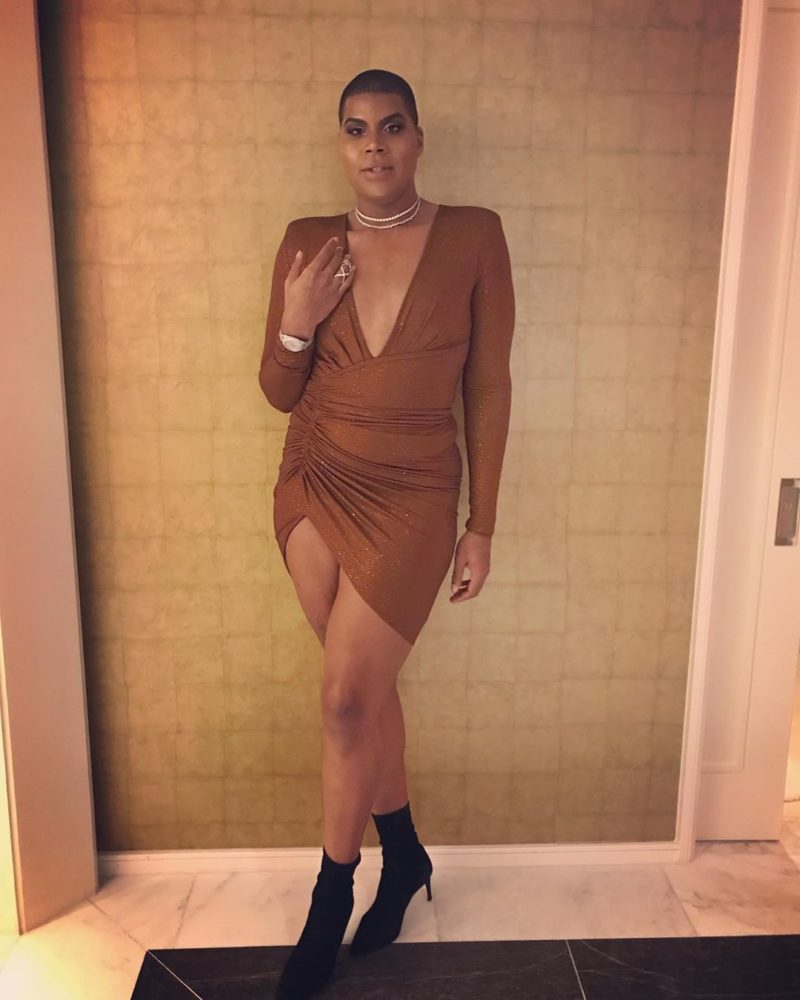 “EJ – You always look amazing. You have great style”, followers continued to praise his fashion choice. “I would die to look this fabulous,” one of the comments read. “Stunning and handsome at the same time — yes, you can!”.

Channeling divine goddess energy for 2020. May this year be filled with love and abundance and may all your hearts desires manifest into reality 👸🏾😘 #teamthis

Read Also: EJ Johnson Dances in a Scarf Bikini to Beyoncé’s ‘Baby Boy’ in the Bahamas

He also shared a New year’s story on Instagram.

EJ Johnson became famous after appearing in E! reality show “Rich Kids of Beverly Hills,” after which he had his spin-off named “EJNYC.” His show was the first reality television portrayal of LGBT people of color.

The oldest child of Magic Johnson came out as gay in 2013, and he gained a notable spot in pop culture. EJ is considered as a remarkable dresser and a positive role model, as a member of two minority groups.

Related: EJ Johnson: 10 Surprising Things You Should Know About

Baby Archie Is Too Cute to Handle!