Actress Mollie Fitzgerald, 38, has been arrested on suspicion of stabbing her mother to death. The crime, which was committed by a woman who played a minor role in the Marvel movie “Captain America”, occurred on December 20 in a Kansas City suburb.

Her arrest happened exactly on the 11th day after her mother Patricia, 68, was found dead in her home. The actress has been set on a $ 500,000 bail and will appear in court today. 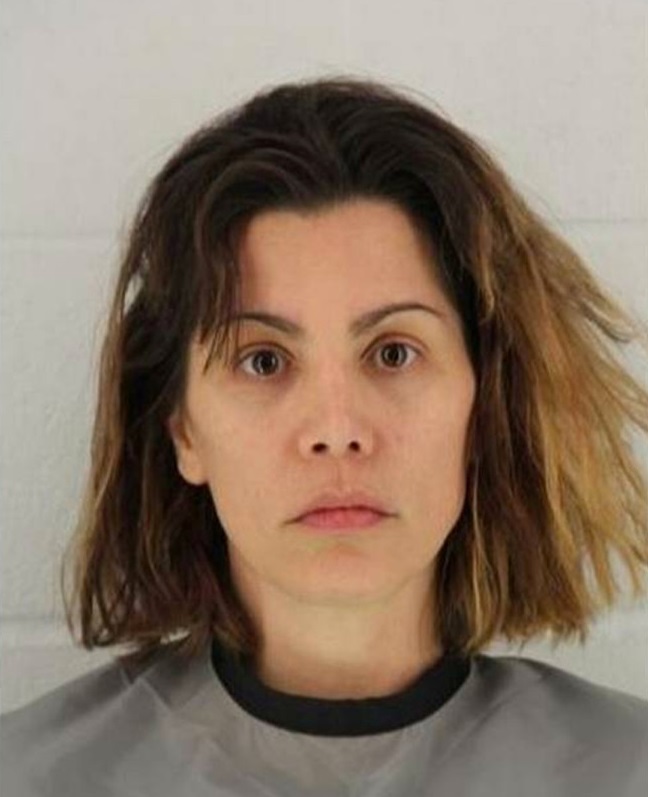 Fitzgerald reportedly stabbed her mother with a knife and was charged with second-degree murder.

The actress played a minor role in the 2011 movie but was also an assistant to the director of the film. She called the experience “one of the best of her life.” The movie starring Chris Evans grossed $ 370 million.

Mollie Fitzgerald made her final appearance on the small screen in 2018, in the movie “Trouble Is My Business”. She is currently working on the documentary “Fireball.”

Her brother stated that the whole family was shocked as well as aware that he had lost his sister forever.

10 Adorable Cats Dressed as Superheroes That will Melt your...