There’s no question that being a sports fan can be a lot of fun. You are part of a community that lives and breathes for their favorite team. You’re with them through ups and downs, enjoying every single minute of the drama: showing your support even when the odds are not in your favor, celebrating every victory, getting terribly angry, or feeling an immense sadness when you lose. Sports can make you feel a sense of connection and excitement that can’t be compared to anything else. It makes you live intensely and it provides the escape we all need every now and then.

But being a sports fan also comes with responsibility. No one wrote a book on how to be a true sports fan, at least not that we know of, but there are some unwritten rules all sports enthusiasts should know about. These rules are not meant to establish who is or isn’t deserving of the sports fan title, but they rather try to put the spotlight on some aspects that fans should be aware of if they want to do things right. So, let’s take a look at the do’s and don’t of being a sports buff.

Show up on time and stay till the end 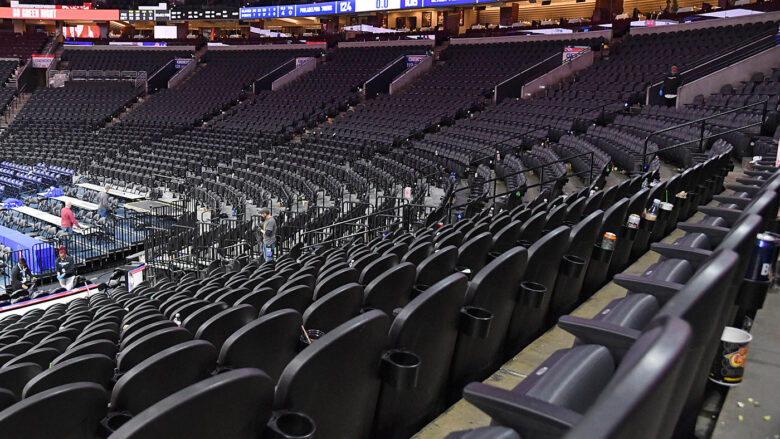 The golden rule of sports events for all sports fans and the rest of the spectators for that matter (some people might be there by chance) is to always show up on time. You wouldn’t want to get to the stadium early, take your seat in the stands, and then wait half an hour for the players to show up on the field, would you? The moral of the story is to practice what you preach.

If you expect punctuality, you must be punctual yourself. Apart from that, it’s also a good idea to know when to leave and return to your seat. You should know when breaks are scheduled, so you can plan your trips to the bathroom accordingly and not disturb other spectators during the game. Lastly, if you’ve decided to come to the game, you should stick until the end. 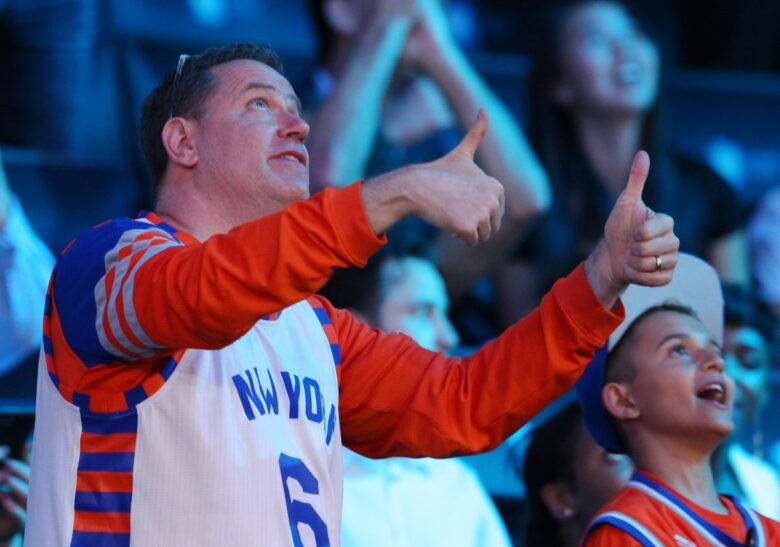 We know, it’s hard to control your emotions when you’re in the stands, rooting for your team, living every second of the game as if you were on the field with them. It’s even harder to hold it together when things aren’t going as you’d like them to go and your team is headed towards a certain defeat. In the heat of the moment, you can forget about those around you and use whatever language you see fit. Needless to say, that’s a big no. Remember you’re not the only one watching the game. There might be children around or other spectators that might be offended by your colorful language, so it’s best to keep your vocabulary in check. 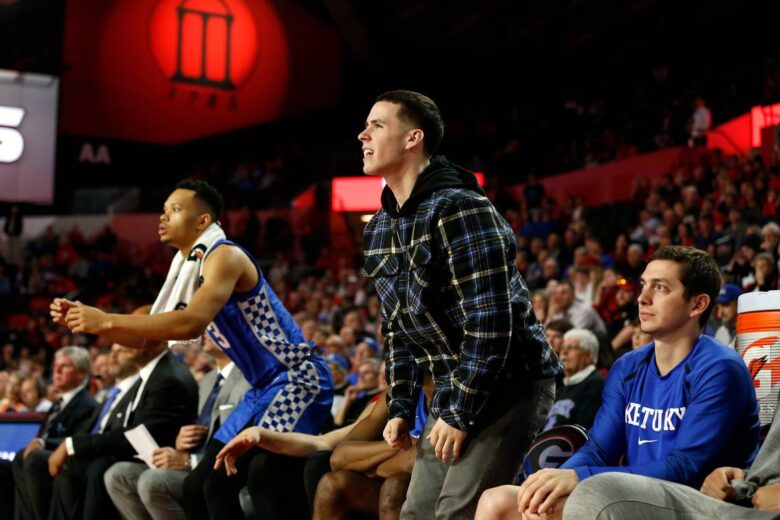 While there’s no dress code for sporting events, you can’t just show up at the game wearing a tuxedo for example. Ok, that’s a bit of an exaggeration, but you get the point. You’re attending a sports event where people come to get away from the harsh reality of the daily existence and support their favorite teams and players, so you better dress for the occasion. That being said, if you want to go to the game right after work, it might be wise to make a short detour and change your 9 to 5 suit with something a bit more comfortable and appropriate.

Stay up to date even when you’re out and about 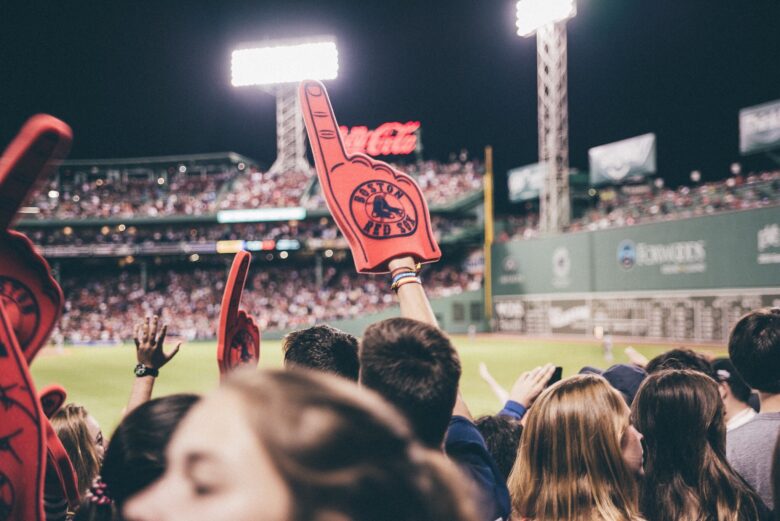 If you enjoy traveling as much as you enjoy sports, chances are you won’t be able to attend every sporting event your team takes part in. But that’s no excuse for missing your favorite team’s games. There are plenty of streaming services where you can watch every sport under the sun. DAZN is one of the most popular sports streaming services where you can follow live and on-demand sports events whenever and wherever you want. However, if you’re traveling abroad and the site is not available in that country, the only chance to access it is by using a VPN. Check out this page to find out how to choose the best VPN so you can access the DAZN platform.

Don’t be aggressive to other fans 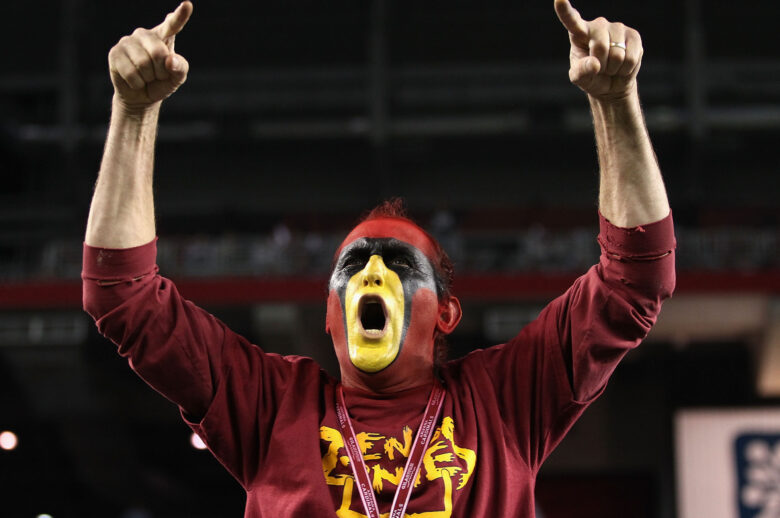 This rule applies both in the real world, when you’re at the stadium, on the street, at the pub, etc. and in the virtual one when you’re engaging with other sports fans online. We know you love your team and you think they’re the best in the world, whether that’s true or not. But you can manifest this love without putting others down and being aggressive when you interact with people who support opposing teams. Even if other fans try to provoke you and have inappropriate behavior towards you, you should remain calm and walk away. 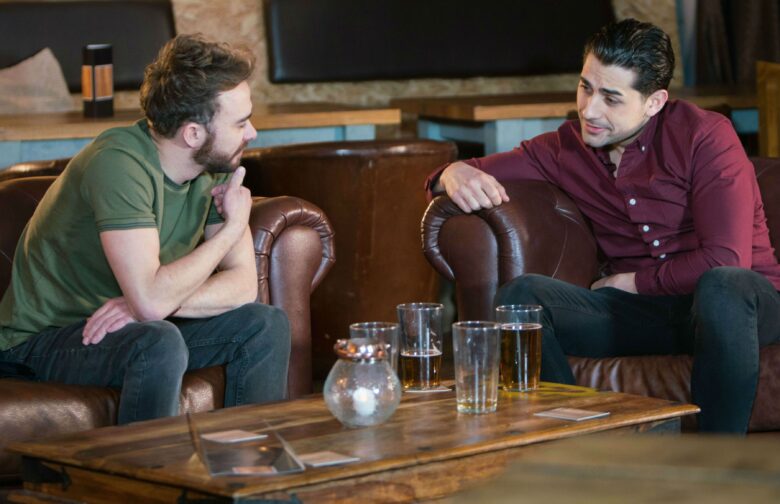 It’s not pleasant when someone criticizes your beloved team, that’s for sure. You might not agree with them, but remember, different people have different points of view and they might not coincide with yours all the time. Besides, that would be extremely boring. there’s no point in lashing out every time someone says something negative about the team you’re supporting. Instead of getting mad and shutting them down, try to be more tolerant and accept criticism as a part of the sporting life. Conversations on sport-related topics, even when people disagree, can actually be quite entertaining if you practice tolerance.

Stick with the team 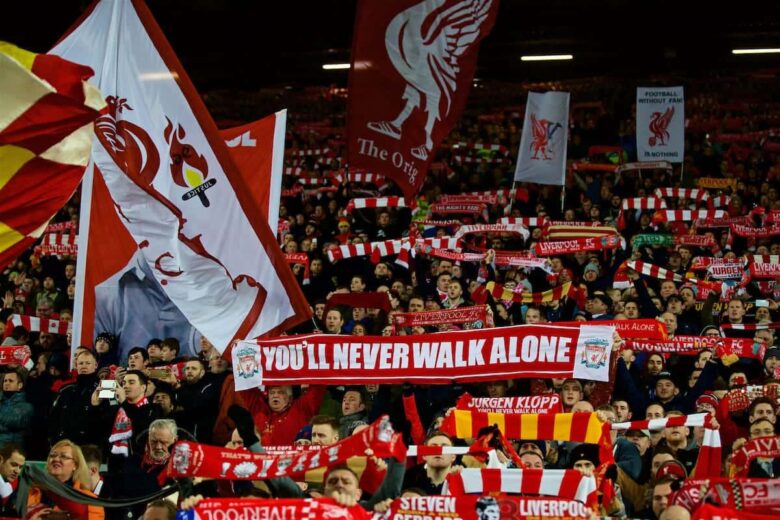 Last but not least, if you’re a real fan, you should stick with your team through good times and bad times. If you’re ready to jump the bandwagon when your team is experiencing a rough patch, you can’t call yourself a true fan. You should already know that in sports you can’t win all the time. Maybe your team is performing worse than they ever did, and they don’t show any signs of improvement, but they’re the team you chose to support, so support you must. Decide where your loyalties lie and stick to that.