CNN – 05/08/2020: One of the things President Donald Trump called a “hoax” in the past is Russian interference in the 2016 general elections. On Thursday, he once again told the reporters what he thinks about it. POTUS even had a phone conversation with Vladimir Putin regarding this subject.

According to Mr. Trump, this is what he said to the Russian leader: “You know, it’s a very appropriate time, because things are falling out now and coming in line showing what a hoax this whole investigation was, it was a total disgrace, and I wouldn’t be surprised if you see a lot of things happen over the next number of weeks. This is just one piece of a very dishonest puzzle.” 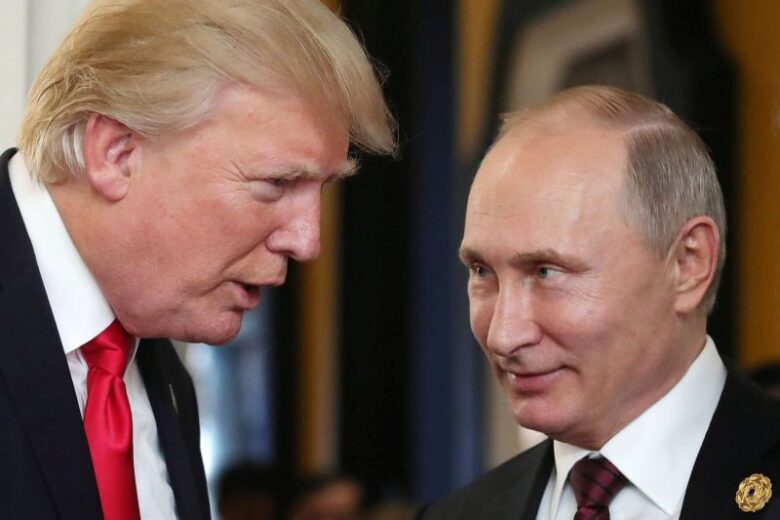 Now, just because Donald Trump refuses to believe that the Russians helped him, it doesn’t mean it didn’t happen. Kremlin did, in fact, meddle in the 2016 elections with an aim to help Trump win, and Hillary Clinton to lose. Intelligence agencies confirmed this, Robert Mueller’s investigations confirmed it, and the Republican-led Senate Intelligence Committee also said that there was interference on the Russian part.

But, on Thursday, just as he would on any other day of the week, President Donald Trump refused to believe all these reports. For years Trump negates this, and it pleases Vladimir Putin more than anyone.

Back in 2018, POTUS had this to say on the matter: “I hold both countries responsible. I think that the United States has been foolish. I think we’ve all been foolish. … And I think we’re all to blame. So I have great confidence in my intelligence people, but I will tell you that President Putin was extremely strong and powerful in his denial today.”

What Is Ceramic Coating?