Donald Trump on Vladimir Putin’s Help – I’ll Take it All!

It is a new era of international cooperation. Coronavirus pandemic is hitting us all, and long-time political rival Russia and America are extending a hand of friendship towards one another. Russia sent over 60 tonnes of medical supplies to the US, and Donald Trump stated that he would accept all of it.

There were concerns and even warnings regarding the acceptance of this help. Trump put all of them to the side and decided to accept what’s given. Critics are claiming that this could be political propaganda, but Trump believes it’s a” nice gesture.” 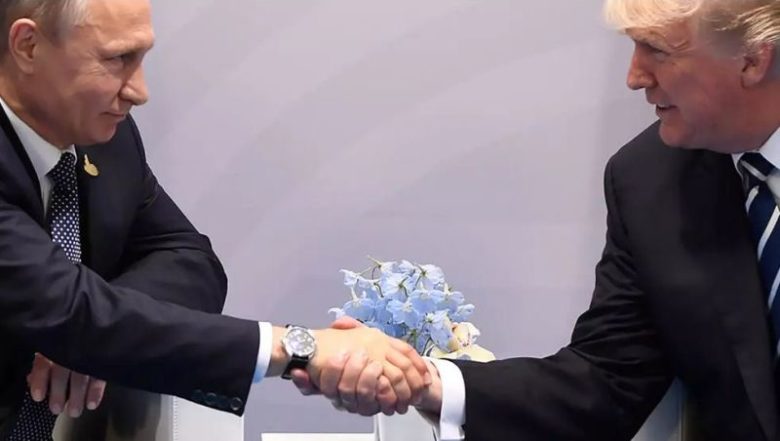 The medical equipment from Russia arrived on Wednesday and will be distributed across the country in the coming days. Only one day later, Trump stated that the Russian help would be accepted with open hands.

Read Also: What Does Vladimir Putin Know About Coronavirus?

Talking about this subject, POTUS said: “If they send things we need, I’ll take it. Nice gesture. I’m not concerned about Russian propaganda. He offered a lot of high-quality stuff that I accepted. That may save a lot of lives. I’ll take it every day, It was a nice offer from President Putin, and I could have said no thank you or thank you. And it was a large plane of very high-quality medical supplies, and I said I’ll take it.”

The two leaders, Vladimir Putin and Donald Trump spoke on Monday, and one of the subjects was sending help to the US. Parts of the US authorities were wondering why Russia is sending support across the Atlantic when the crisis is active in their country too. The Russian officials voiced the same concerns.

There are high ranking people in Russia, doctors and medical experts who are furious with Putin, calling this act a publicity stunt.

On Wednesday, the State Department Spokeswoman Morgan Ortagus said: “Both countries have provided humanitarian assistance to each other in times of crisis in the past and will no doubt do so again in the future.”