CNN – 03/05/2020: Donald Trump can’t be blamed for anything it seems. What he can do is blame others. If you listen to Trump then you will believe that Barack Obama is guilty for coronavirus. According to POTUS, Obama’s administration is to be blamed for slowing down the health system’s ability to diagnose this virus.

During his address on Wednesday regarding the coronavirus outbreak, POTUS had the following to say: “The Obama administration made a decision on testing that turned out to be very detrimental to what we’re doing. And we undid that decision a few days ago so that the testing can take place in a much more rapid and accurate fashion.” 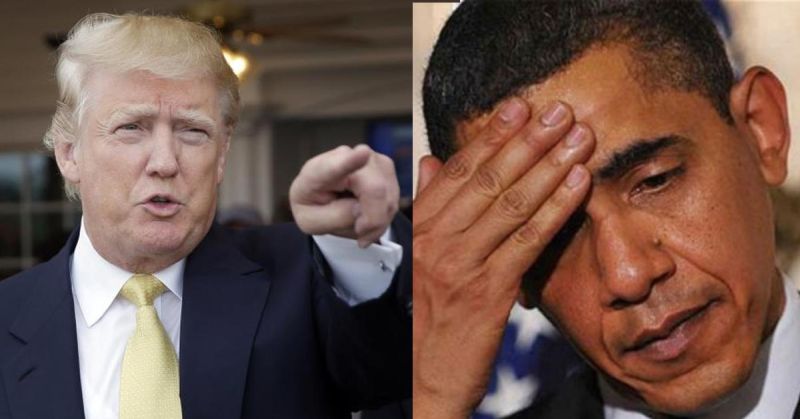 When asked to comment on this, and what exactly did President Trump thought off with his statement, the White House declined to comment. But, CNN managed to get a report from an undisclosed source close to Trump administration, that no one in the White House knows where from did Trump received this information.

Read Also: Is Joe Biden Digging a Political Grave For Trump and Sanders?

What Trump might talk about would be Barack Obama’s proposal that wanted to give Food and Drug Administration an oversight on diagnostic tests and their approval. This proposal failed to live on and was denied, so there’s no blame here for Obama.

Chief policy officer at the Association of Public Health Laboratories, Peter Kyriacopolous, was also asked about this. Still, he had no answer to give: “We aren’t sure what rule is being referenced. There was an intense interest from FDA to pursue regulation of lab-developed tests during the Obama administration, but it never occurred. FDA did a lot of work on this, but there never was a final rule that came out of all that work.”

So, we are once again witnessing Donald Trump badmouthing someone without reason. Soon, enough Obama will be guilty of mistakes Donald Trump committed in the previous four years. The only chance this doesn’t happen is if he doesn’t get reelected.

Is Joe Biden Digging a Political Grave For Trump and Sanders?

Melania Isn’t as Nearly Worried About Coronavirus as Donald Is