Once you become a star in WWE you get a massive following. But, this time around we won’t focus on male athletes, but on their prettier halves. Success doesn’t come on its own, it takes a lot of work, and support from family members. Being a wife isn’t just about looking pretty, but being the pillar that holds one family in place. In this article, we are going to talk about the wives of 5 WWE superstars and what they have as jobs. Let’s start!

Roman is one of the leading names in the industry, and the one prepared to move into the movie industry as many did before him. This is not an easy feat, and some credit needs to go to his wife, Galina Becker. The pair met at college where both attended Georgia Tech. They’ve been married for nearly seven years. Their shared passion back in the day was sports. After completing college with a management degree Becker worked as a fitness instructor. But today, after forming a family with Reigns she changed priorities. They have five children together, so she now works as a full-time mom. Due to their relationship and her commitment to care for family first Roman credits her with much of his success. During an interview with Business Insider, he said: “She’s always been there for me through the thick and thin, all our rough patches with no money. She always backed me. She never faltered, and that’s what made me solid enough to do what I do.” 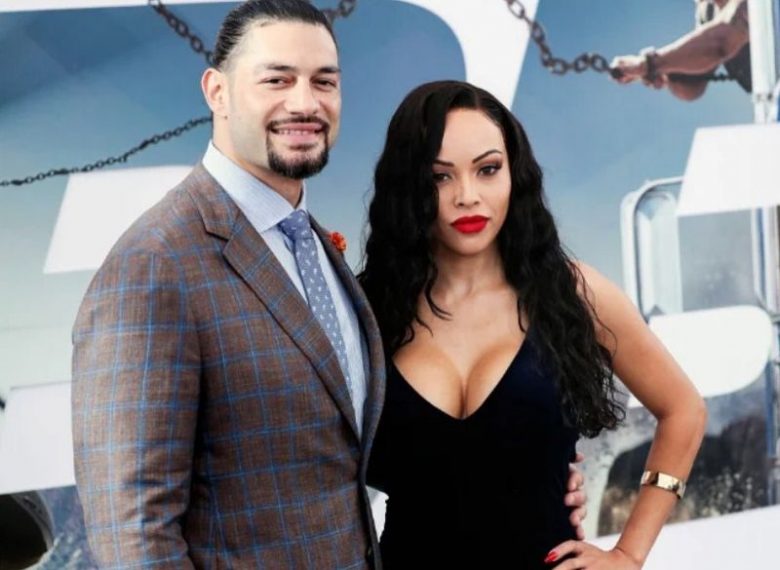 In recent times, Drew took off in his WWE career. Winning the WWE championship twice is no small feat. One of the reasons why he’s so good at what he does is without a doubt his wife Kaitlyn Frohnapfel. Back in the day she was a track and field athlete but did not pursue professional sports. What she did was getting a degree in medicine so she currently works as a doctor. One of the things that attracted McIntyre was that she doesn’t share his passion for wrestling: “Kaitlyn’s not the biggest wrestling fan in the world, let’s say. She doesn’t like it, which is great for me, because I’m so obsessed that it helps balance me out.” After being released from the company, and going down the wrong road she was the one helping him getting his career back on track. With the way things are going for him, we can say she did a good job. 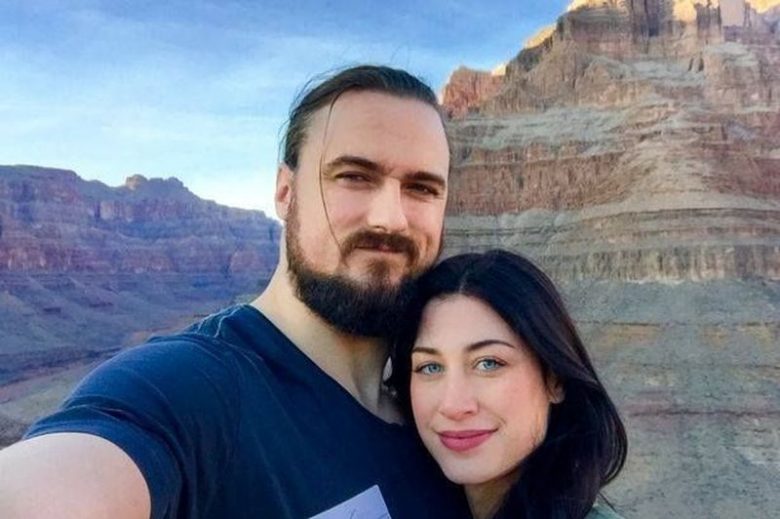 Talk about a household WWE name. Orton is certainly that. What’s good about his wife, and what he loves the most is that she is a fan of WWE. Randy even met Kim Kessler during one WWE show. This is what you can call destiny. Orton spotted her during the show as he explained in an interview with WWE Network: “I’m standing right in the aisle and he walks up to me and he is like ‘What is your name because I need to know like what all this is about and I’m like ‘ahhh’ I’m trying to play it so cool, I’m like ‘My name is Kim’, and we have been together ever since that day.” Kessler excels on the business plan as she owns a clothing line of her own called Slthr. It is a family business with both of them serving as models. Their marriage is a long-lasting one as they’ve been married for six years now. The pair has five children, with three being Kim’s from a first marriage, one Randy’s, and one together. 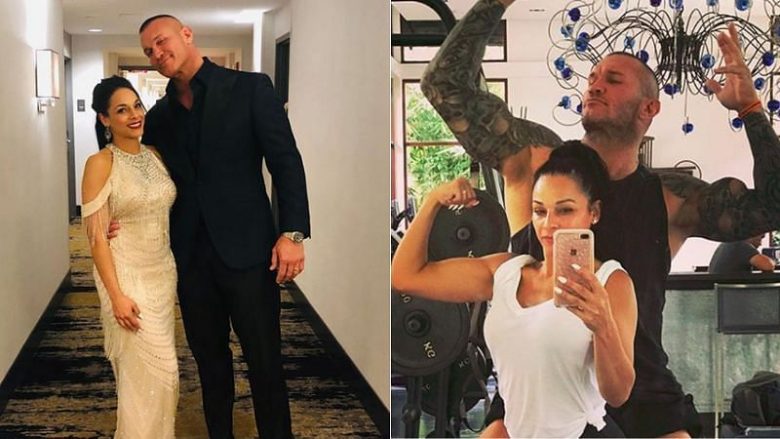 AJ is one of the biggest names in the company. He achieved a lot and is one of the most loved persons in the business. He is a late bloomer as he had to reject Vince McMahon on a few occasions as he did it for his wife. Wendy Jones, the wife of AJ Styles, is his long-time wife, and girlfriend since high school. They both started studies at college, but AJ soon dropped to make a name for himself in the wrestling business. He also needed to pay for his wife’s education, and this is why he turned WWE. Talking about it, AJ said: “I am not by any means cocky, I am honored that they offered me a contract. Financially I couldn’t afford to go up there. My wife was in college and I was the sole provider. It wasn’t feasible for me to move to Cincinnati for a developmental deal when I was making nothing. God and family are more important to me. I couldn’t do it to my wife.” We are talking about unconditional love. They have been together for 21 years and have four children together. Of course, she honored him and finished schooling, and now works as a teacher. 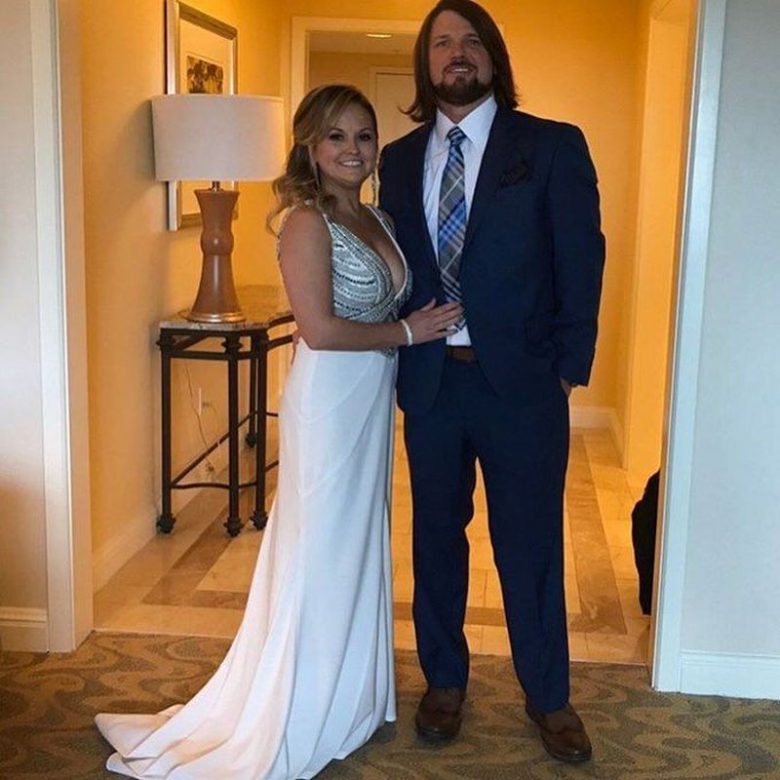 John is currently one of the biggest names in the industry. He’s been long dating his co-worker Nikki Bella, but they didn’t get married. Instead, Cena married Shay Shariatzadeh. Their marriage is a recent one, so she can’t be credited with all of his success. But as he’s slowly transferring to Hollywood, she could play a big role in his development. They even met during the filming of one of his movies Playing With Fire. This is why John claims this movie will always be special for him. “What’s truly special about this one is that, no matter what projects I’m involved in in the future, this one will always have a special meaning because I got to film a special project and meet someone special.” While Cena is a big name she’s nothing to be scuffed at. Shay Shariatzadeh currently works for Microsoft after graduating from the University of British Columbia. 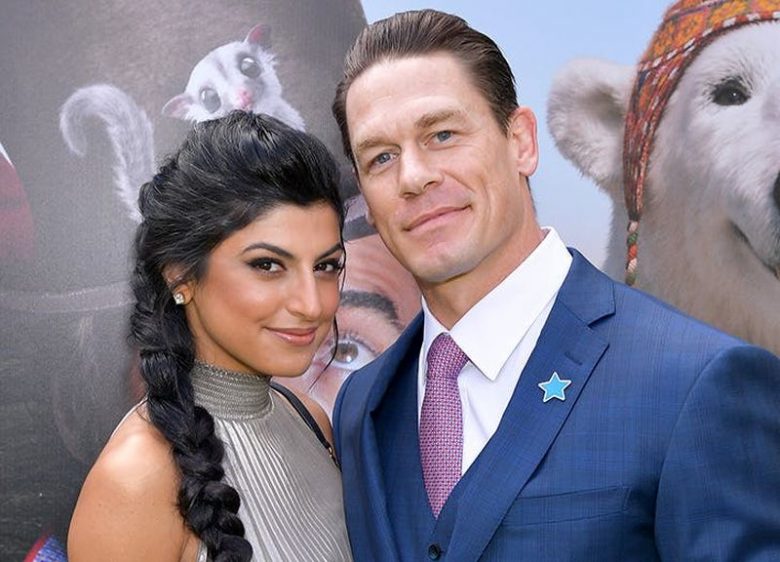 “Spiderman” Has A New Girlfriend