Tom Cruise is once again at the center of attention. The famous actor was spotted at Wimbledon accompanied by what appears to be his latest girlfriend. We are talking about his co-star Hayley Atwell. The pair appeared together in the upcoming seventh installment of Cruise’s Mission Impossible.

They were spotted at All England Lawn Tennis and Croquet Club in London where the photographers caught them walking together and smiling. Cruise and Atwel attended the female final of this year’s Wimbledon which was a contest between Ash Barty and Karolina Pliskova. Barty managed to win her first silverware at a major tournament with a 2:1 win. Cruise and his partner were not surprised nor angry with the reporters as they both smiled and waved at them.

While there are suspicions they’re dating, it could be an only part professional part friendly relationship. After all, they’ve spent the last year together filming Mission Impossible 7. In one of the most memorable scenes, they both participate in a car chase in the Italian capital Rome. But, the sources close to the couple claim that the 59-year old Hollywood playboy and twenty years younger Hayley get along rather well, beyond what’s required of them as professionals. 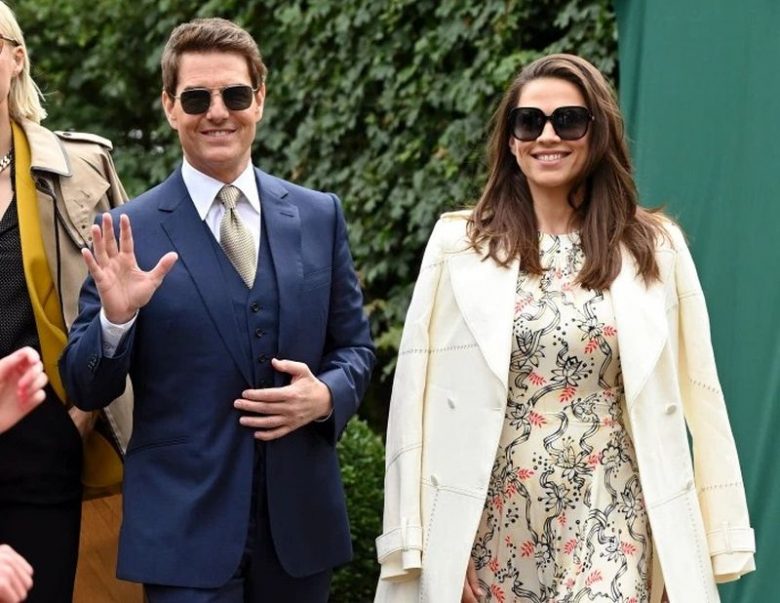 The source, who is someone who also worked at filming MI:7 said: “Lockdown, and all the difficulties that came with it, brought them even closer and they’ve become fairly inseparable.”

The filming is still facing difficulties due to the COVID-19 situation. Just last month, Cruise had to self-isolate himself because one crew member tested positive for the virus. Tom is well known for being super-careful about the virus as he didn’t want people getting infected while working on his film. There was even an audio leak of him screaming workers who failed to respect the safety protocols and social distancing measures.

The audio doesn’t make him out to be the good guy, but sometimes you need to get loud to make a point. While there was a situation where Tom went over the line this is not one of them. He was just trying to make sure that everyone is safe. This is what could have been heard on the audio: “If I see you do it again, you’re f—king is gone. And if anyone in this crew does it, that’s it — and you too and you too. And you, don’t you ever f—king do it again.” 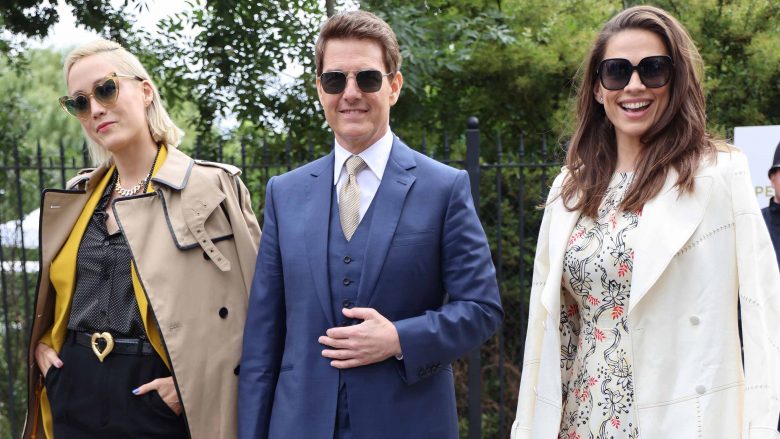 Tom was questioned about his behavior by the reporters from Empire. He stood his ground and defended his actions by saying: “All those emotions were going through my mind. I was thinking about the people I work with and my industry. And for the whole crew to know that we’d started rolling on a movie was just a huge relief. It was very emotional, I gotta tell you.”

It’s good to see a celebrity of his caliber sticking out how important is to respect the rules. In the end, it is for everyone’s health. After exiting self-isolation, Cruise was able to indulge himself in a little bit of tennis. His visit at Wimbledon with what appears to be his better half is a sign that even he is now prepared to have a bit of relief. Today, all of us can hope that life is close to coming back completely in control.