Did Donald Trump Surrender Afghanistan to The Taliban?

VOX – 02/03/2020: A historic moment happened. The US signed a peace deal with Taliban leaders in Doha, Qatar, on February 29, 2022. Donald Trump claims that this is the first step in bringing our troops home. But, did he actually surrender Afghanistan to the Taliban?

The troops should come home in the coming months, with the first soldiers already being sent to America. But, this might not go as easy as it seams. The deal might fall apart, which would cause the escalation of violence. 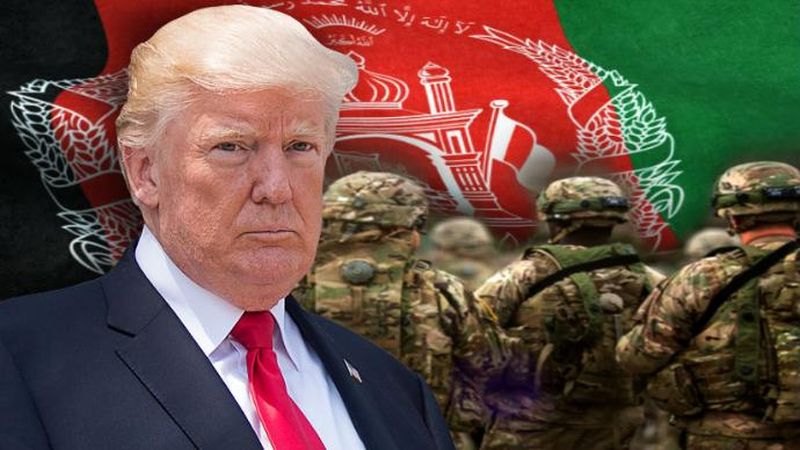 Read Also: One Thing Could Cost Donald Trump of Reelection in November!

The deal has a few points that all sides need to achieve in order for it to work. The US will withdraw its troops from the country in the coming weeks and months. In exchange for this, the Taliban will cease to provide aid to terrorists, exchange prisoners, and cooperate with the Afghan government. If they manage to do all of this, they will be free of sanctions through various measures.

The talks between the Taliban and Afghanistan government are scheduled for March 10 in Oslo, Norway. But, this meeting will be canceled if both sides do not release political prisoners.

This conversation between these two sides won’t go as easy as it sounds. The government has real power only in the capital of Kabul. They are also pro-American, which is something that irritates the Taliban.

While the US is preparing to withdraw its troops, the ceasefire, which was on for seven days, slowly fades away. The actions by the Taliban already continued, as there were attacks on Monday that injured eleven people and killed another three. This brings the question, if the US really leaves Afghanistan, did Donald Trump surrendered this country to the Taliban?

Arnold Schwarzenegger Brinks a Ponny and a Donkey to Work