VOICE OF AMERICA – 03/02/2020: Former Mayor of South Bend, Indiana, Pete Buttigieg, has ended his campaign for the Democratic candidate in the upcoming US presidential election.

He entered the Democratic presidential race as a relatively unknown politician, and after an unexpected rise, he positioned himself as the party’s future and then ended his run for the White House, according to the Voice of America. 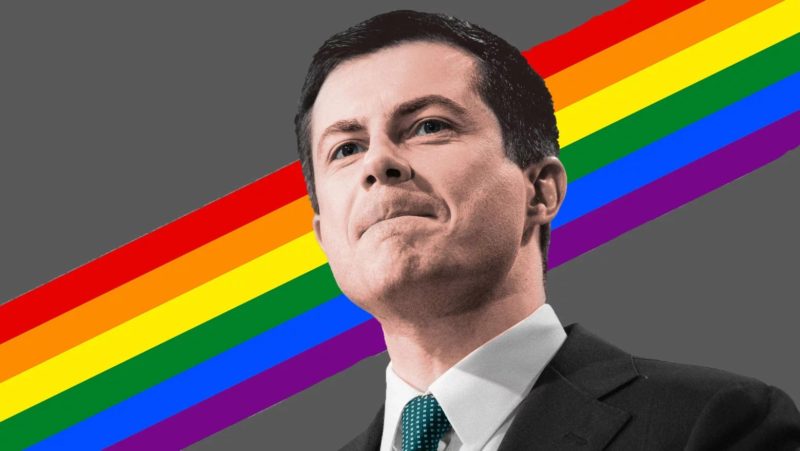 The 38-year-old Buttigieg ended the race in his South Bend and told supporters that his team had begun an “impossible journey” with a four-member staff, no large email list, and no personal wealth.

Thank you for inviting me into your homes, sharing your stories, and putting your trust in me. We launched our campaign because Americans are hungry for a new kind of politics that brings us together.

And together we’ll beat this president and build the era that must come next. pic.twitter.com/QDajvx1lpL

“And so we must recognize that at this point in the race, the best way to keep faith with those goals and ideals is to step aside and help bring our party and our nation together. So tonight I am making the difficult decision to suspend my campaign for the presidency”, he told his supporters. 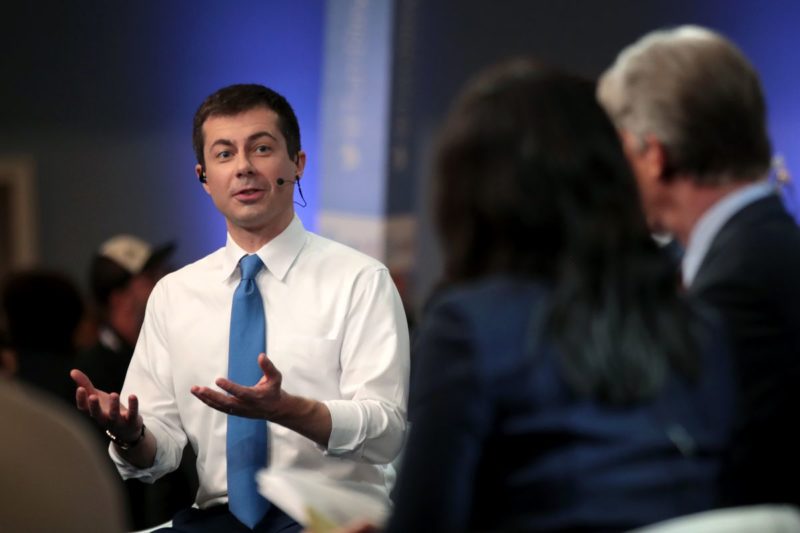 This Afghan war veteran and the first openly gay presidential candidate in the US won the primary party election, the Iowa Caucuses, and was second in New Hampshire.

I want to congratulate @PeteButtigieg for running a strong and historic campaign, and to welcome all of his supporters into our movement. I urge them to join us in the fight for real change in this country.

In the Nevada Caucuses, he was third, and in South Carolina, won only three percent of African-American votes. 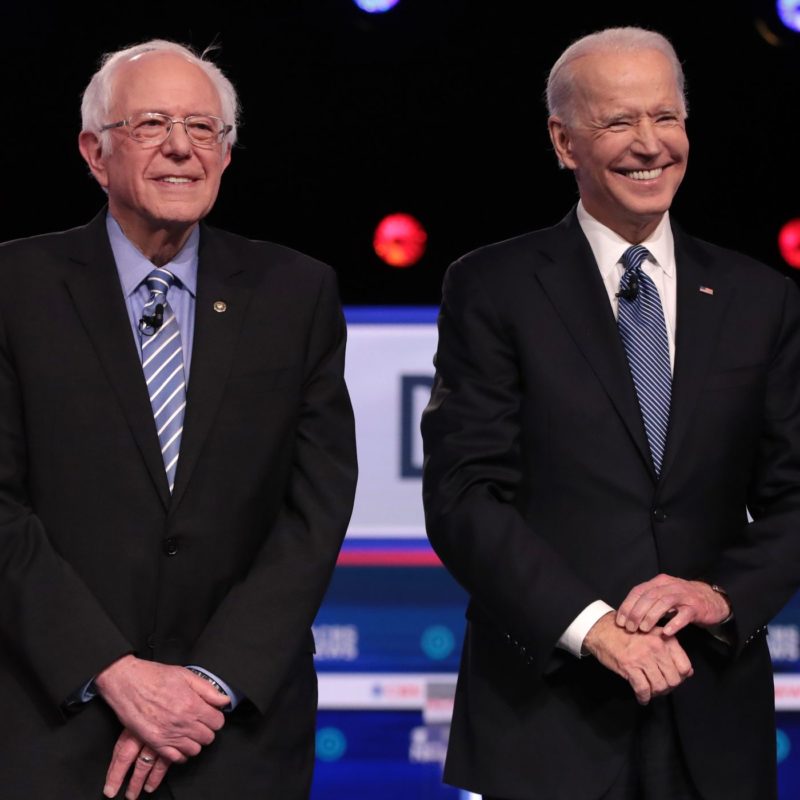 Did Donald Trump Surrender Afghanistan to The Taliban?