New COVID-19 Vaccine Could be Ready by September in Major Development!

EXPRESS – 04/15/2020: Despite what Donald Trump claims, the World Health Organization is doing its best to stop the spread of coronavirus. According to WHO, scientists around the globe are currently working on more than 70 vaccines for COVID-19.

With coronavirus taking lives and infecting more people every day, we have a race on our hands who will deliver the first working vaccine. At the moment, we have three teams working on finding a cure. One of them is from China, where the virus first originated, while the second two are from America, where we have most infected people. 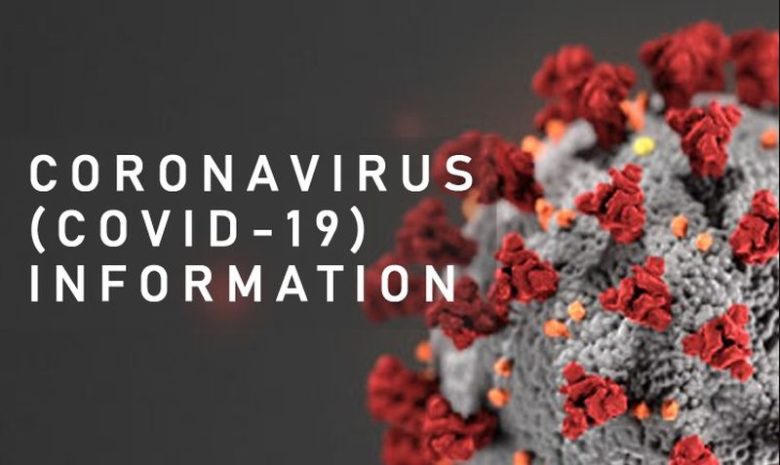 Vaccines are already in the late stages of development, and all three teams are conducting human trials. Besides these 70, we have another 67 in progress, but they are not yet close to human testings. One of the teams focused on finding the COVID-19 vaccine is stationed at Oxford University.

We are all hoping for an effective vaccine in the shortest period, as the death toll surpassed 125,000 mark on a global level.

Regarding the state of vaccines, the WHO officials said: “Under WHO’s coordination, a group of experts with diverse backgrounds is working towards the development of vaccines against COVID-19. The group makes a call to everyone to follow recommendations to prevent the transmission of the COVID-19 virus and protect the health of individuals.”

So far, most success had the team from China, which is logical as they were the ones who first stared dealing with the matter. The vaccine is going to be a genetically engineered one, and a product of cooperation between the Beijing Institute of Biotechnology and Hong Kong’s CanSino Bio.

In the US, the human trial began on Monday. One of the companies in charge of developing the vaccine is Inovio Pharmaceuticals. They were given the green light to test their product on humans by the Food and Drug Administration.

The third team is working on the vaccine in Massachusetts and is named Moderna. They started testing in March under the surveillance of the National Institutes of Health.

Despite working hard on finding the vaccine, we shouldn’t expect any wonders. The best we could hope is that we have one as early in September. At least this is what scientists from Oxford University told Daily Telegraph: “The best-case scenario is that by the autumn of 2022 we have the results about the effectiveness of the vaccine from a phase III trial and the ability to manufacture large amounts of the vaccine.”

When a Kardashian Daughter Celebrates Her Second Birthday

10 Reasons Why New Zealand Should Be Your Next Travel Destination