They Were Hollywood’s Power Couple Before His Jealousy Attack

Celebrity couples are currently entertaining the public so much that we almost forget the former lovers that were under the media spotlight several years ago. Actors Courteney Cox and Michael Keaton are one of those couples. 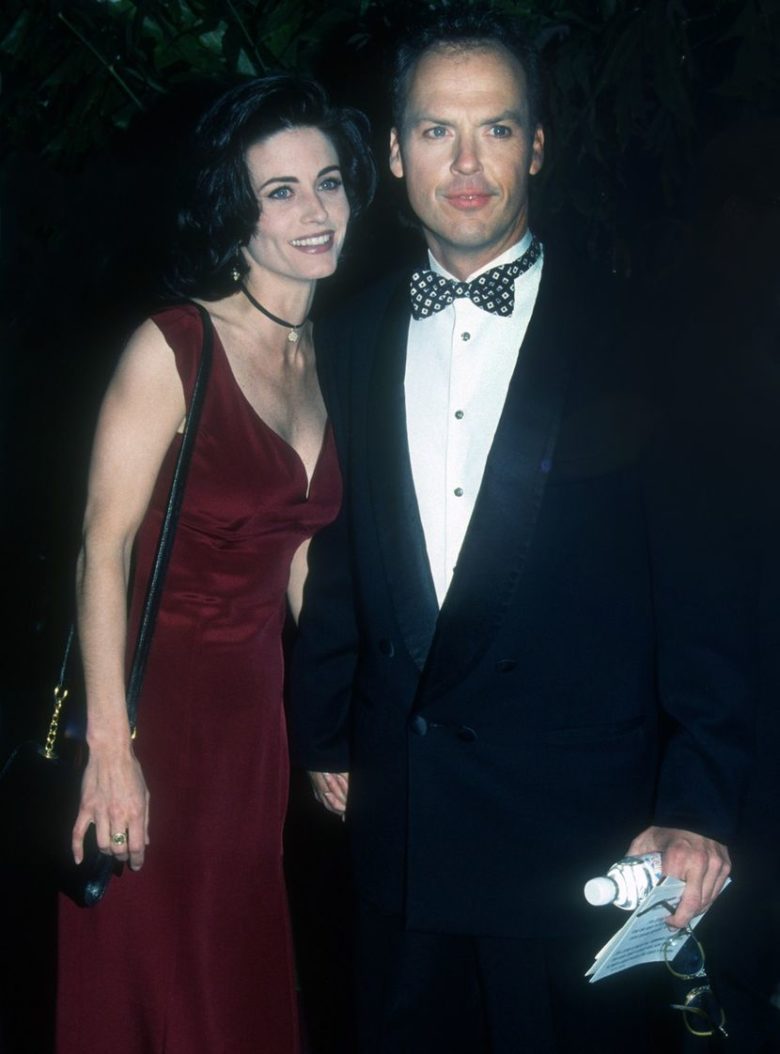 The actress has always admired Keaton’s talent, whom she met through a mutual friend in 1989. On the first date, they were in the actress’s apartment, and, according to her, they talked for about five hours without interruption.

“We talked for five hours. We talked about our dream homes — the great ones we’d seen and the kind we’d like to build ourselves”, Cox told People at the time. 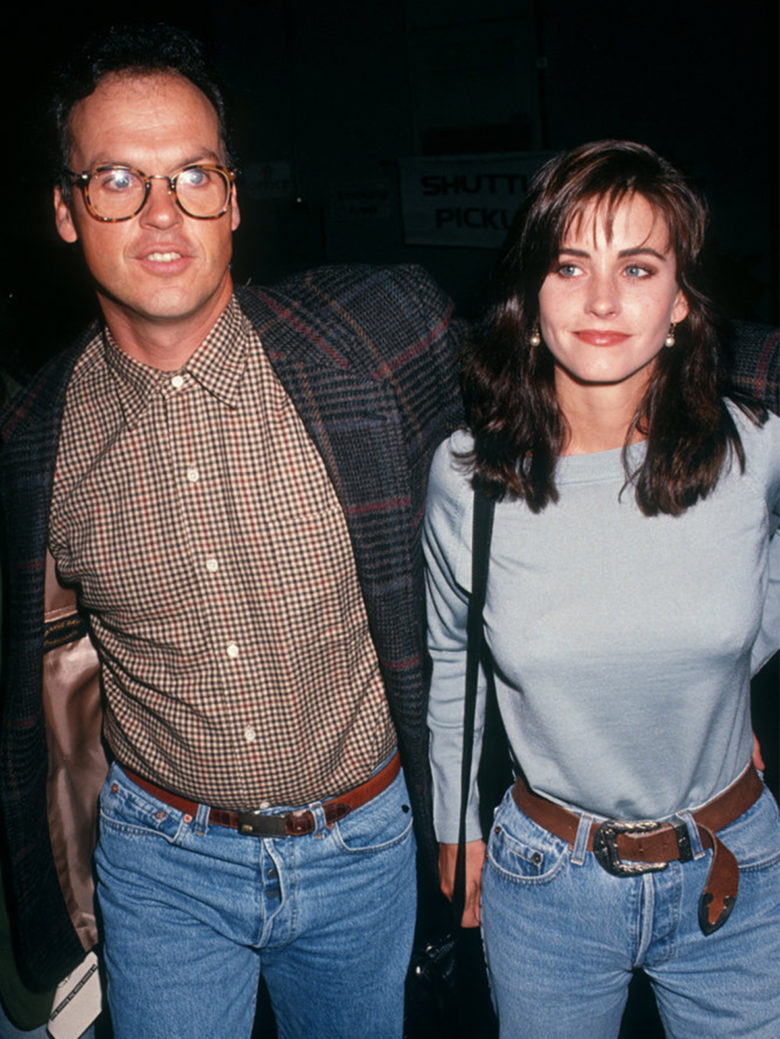 Despite the age difference of 13 years, the couple quickly became closer. Courteney often said that she and Michael were soul mates and could rely on each other. Thus began their relationship, which lasted six years.

Read Also: Courteney Cox Doesn’t Look Like Herself After So Many Plastic Surgeries

Both protected their private lives from the public eye from the beginning, so it was very difficult for the media to catch them together at all. Still, they couldn’t hide every single detail for long. 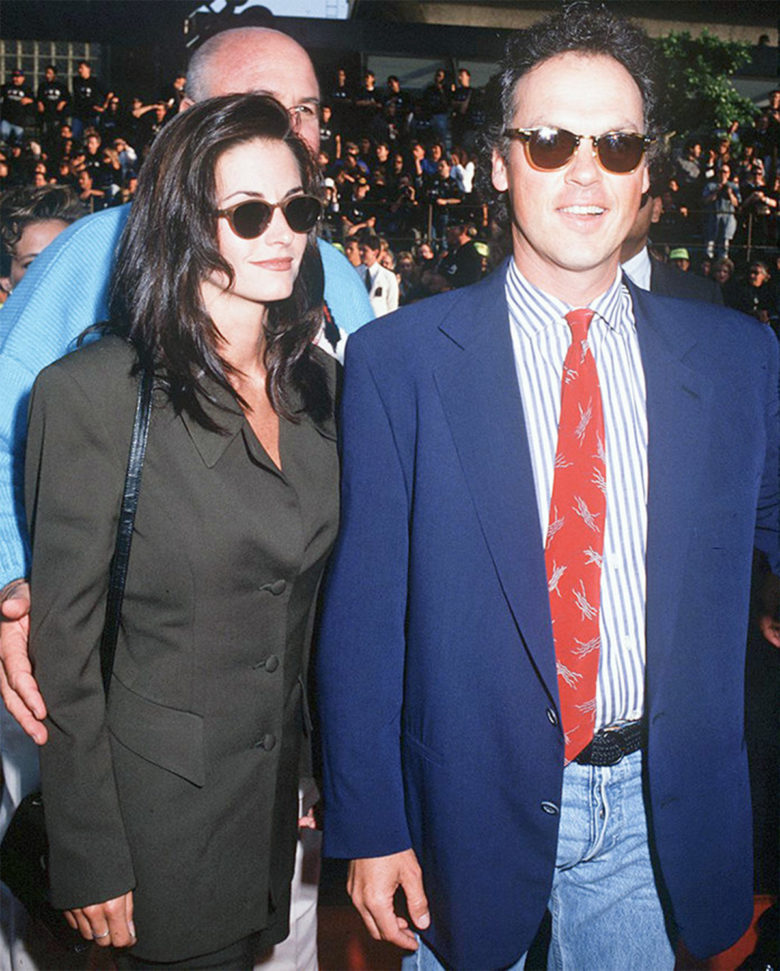 On one occasion, it was leaked to the media that Cox was dating Jim Carrey, and Keaton was feeling jealous, so he allegedly ran onto the set and proposed Courteney. It was later revealed that Keaton and Cox were separated at that point. After that, they quarreled and reconciled for years.

The actress said many years later that Keaton already had a child and that they turned out to have completely different personalities, so she did not want to marry him. All these differences led to the breakup six years after their idyllic start. 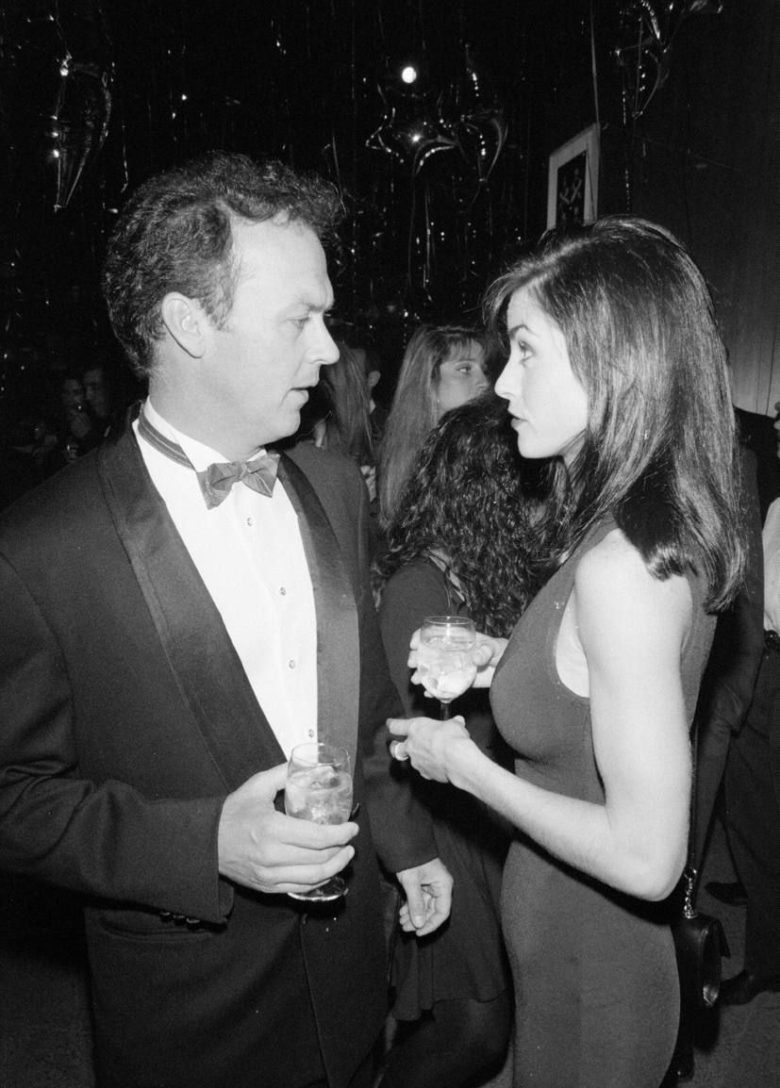 “It’s the most important relationship I’ve ever had, and I think he’s the most wonderful person I’ve ever met. We still love each other”, the “Friends” star told People a few months after their split.

My one. Happy Valentine’s Day ♥️

Unfortunate for the World: Travel Bans Came a Bit Late

Elle “The Body” Macpherson Turned 56 and Still Looks as Hot as Ever!