Batman is the ultimate superhero of all times. Everyone has seen at least one movie, a TV show, or read some of the comic books with this superhero. There are so many Bat-fans in the world who loved it ever since it first appeared in Detective Comics #27 in 1939

Even though there were many Batman movies and shows, the first installment of the Warner Bros. series had the most success and people around the USA were crazy about it. It had up to six screenings daily, and the premiere was even held at two movie theaters.

Directed by Tim Burton, with Michael Keaton as Batman and Jack Nicholson as Joker, this movie was the highest-grossing film of 1989. Some fans were not happy about Keaton being a leading role, but after the premiere, it all changed and the movie gained great success.

After that, movies were coming out, success was growing, and even now a new movie is being filmed, but this ultimate movie is still No.1 fans favourite. With the new “Batman” coming in 2022, here are some of the things every Tim Burton’s Batman fan should know. 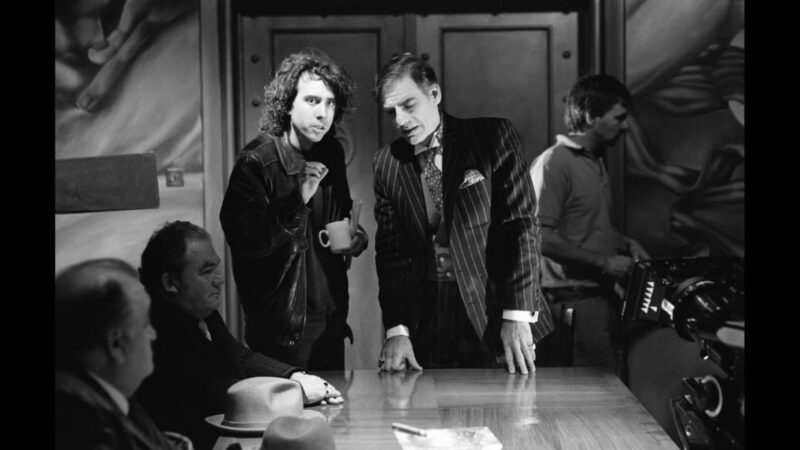 Even though Tim Burton’s movie earned the most success, he wasn’t the first choice to direct a movie because he didn’t have any previous experience with Batman comic books. Just before Warner Bros. hired Butron, many other directors were in the game, from Ivan Reitman to Joe Dante. It’s Burton’s dark and moody Gotham that was so appealing to the fans, and of course the perfect acting of Keaton and Nicholson. If that wasn’t the case, and some other director directed the movie we would never know if the movie would get so much success. 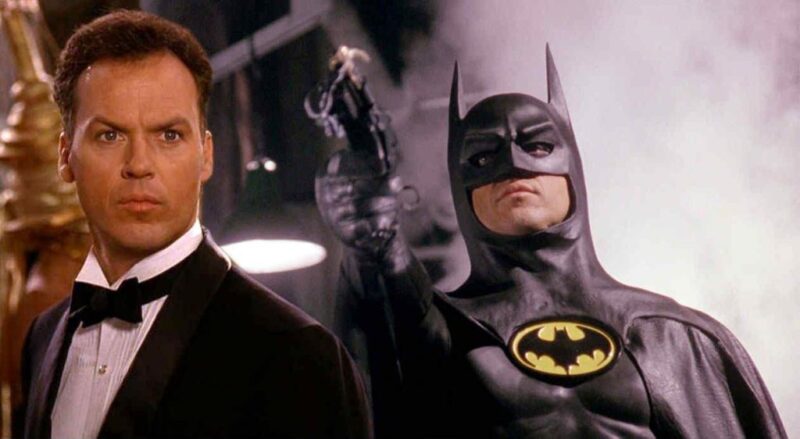 The fans were quite brutal when it came to the choice of the actor who will play Batman, that they even wrote protest letters to the production. Even many people who were working on the film thought it was a prank when they read Keaton’s name.

Actors like Kevin Costner and Dennis Quaid were also contenders, but Burton was so convinced Michael would be the best for the role as he had already worked with him on Beetlejuice and he knew that his transformation would be a success.

After the premiere of the movie though, the general opinion changed, and everyone loved his role and the changes he brought into the movie.

Speaking of changes that Keaton brought to the new movie, one of the most famous and coolest was his sentence “ I’m Batman”. The original sentence that was supposed to be filmed, when batman picks up a mugger was “ I’m night”, but Keaton thought that wasn’t strong enough so he whispered “I’m Batman” and instantly that became the first choice.

Another fun thing he did is speaking in a deeper voice when dressed up as the Dark Knight, rather than speaking in the voice of Bruce Wayne. Now that we think of it, it really makes sense, because people would probably recognize Bruce’s voice as he was famous,so changing it a little bit was a great idea. This was something all of the other actors, except George Clooney, who spoke with the same voice. 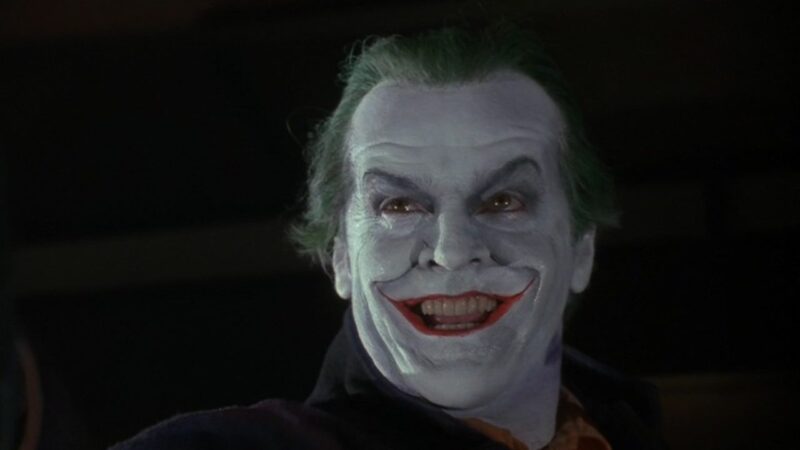 The role of Joker was always meant to be given to Jack Nicholson, but at first he declared it, so production decided they would call Robin Williams for the role. When they reached out to him, he gladly accepted it, but soon after they called him to say that the part, unfortunately, went to Jack.

The thing was that they decided to use William’s as a decoy, so they could lure Nicholson to accept the part which made Robin angry and he decided he wouldn’t be working with Warner Bros. until they apologized. A series of events brought Kim the role of Vicki Vale. We can now agree she was perfect for the role, but the way she became Bruce Wayne’s love interest was quite unexpected.

The first person to whom the role of Vicki Vale was offered was Michelle Pfeiffer. Keaton and Pfeiffer were previously in a relationship, so the director thought they would portrait the love story the best.

Yet Keaton thought that was a very bad idea, and at his insistence she didn’t get the part.

Vicki’s character then went to the actress Sean Young. Just days before the filming, she got seriously injured while practicing a horse scene for the movie. In the end the production called Kim Basinger who ultimately became Vicki Vale. 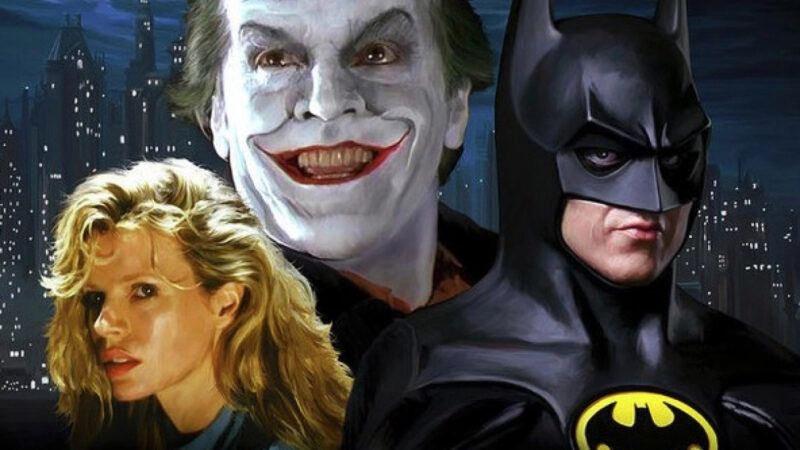 The interesting thing about the movie is that it made real-life villains with their marketing. Just before the movie release, a phenomenon known as “Batmania” arose. More than $700 million worth of Batman merchandise was stolen and resold. People were even stealing posters from the busses and selling them with fake autographs. It was difficult to end the phenomena, but fortunately, that didn’t affect the movie’s success. 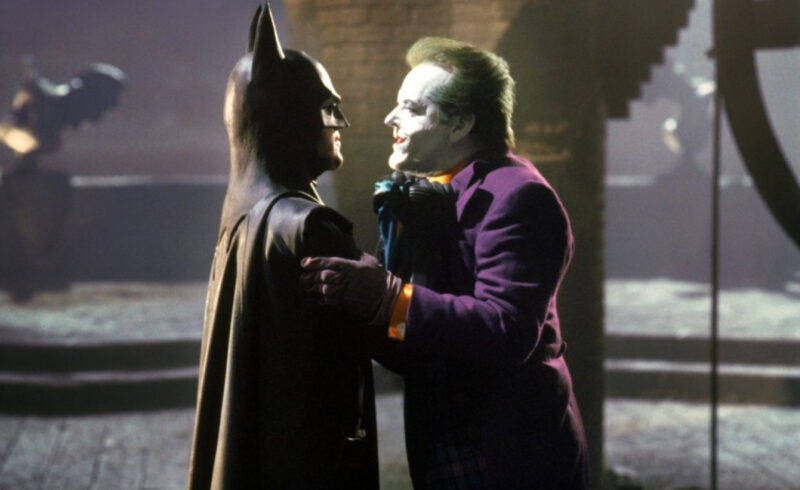 It is little known that around 20 minutes of the film was stolen from the set. Just being in the middle of the filming, the director and the production couldn’t allow the leak of the movie, so they decided to improvise those minutes, and do completely different things. Those footages were never found, but it would be so interesting to see which parts would have been different if it wasn’t for the changes that had to be made.