Home Celebrities Elle “The Body” Macpherson Turned 56 and Still Looks as Hot as Ever!
Celebrities

Elle “The Body” Macpherson Turned 56 and Still Looks as Hot as Ever!

Australian model Elle Macpherson was given the flattering nickname “The Body” back in 1989 by Time magazine.

Although she celebrated her 56th birthday, Elle showed with her photos in tiny bikinis how little she has changed, and that twice younger models can envy her figure. 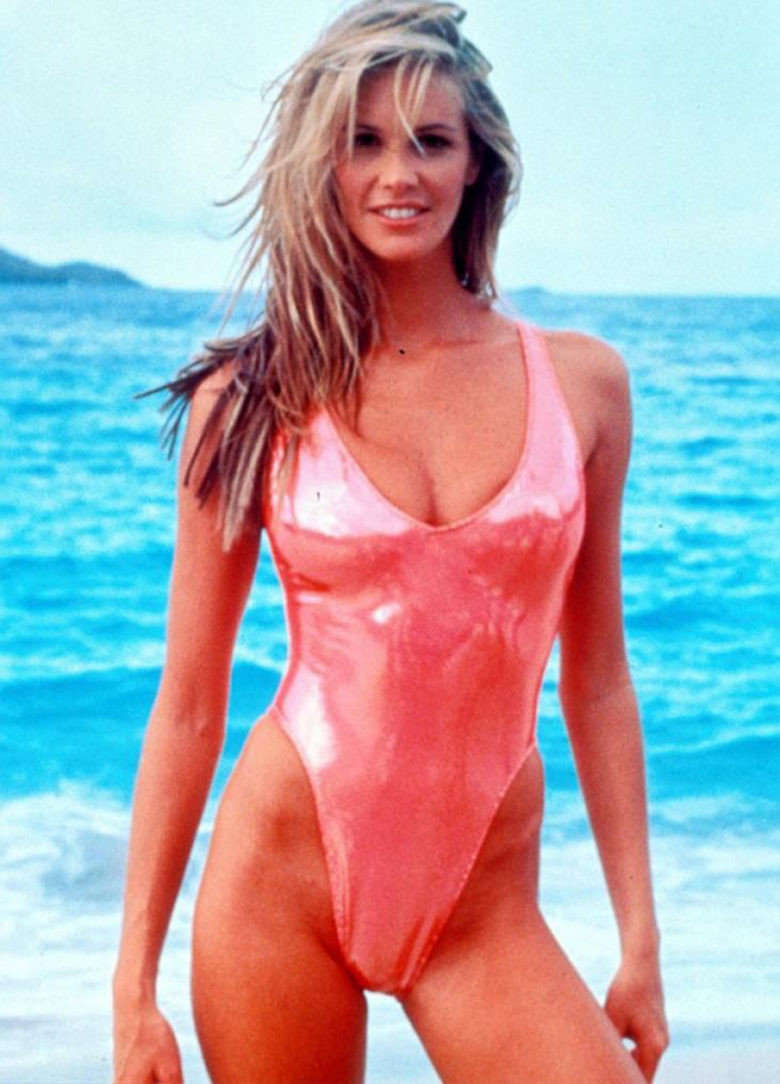 Macpherson is 72.8 inches tall, and if there is a perfect figure, she certainly has one. Elle had discovered in the past that the secret to her appearance was dietary supplementation, outdoor exercise, lymphatic drainage, and meditation. She also drinks a large amount of filtered water.

“Being Australian, I’m at my most comfortable by the sea. I’m so blessed to live in Miami close to the Bahamas,” Elle said. 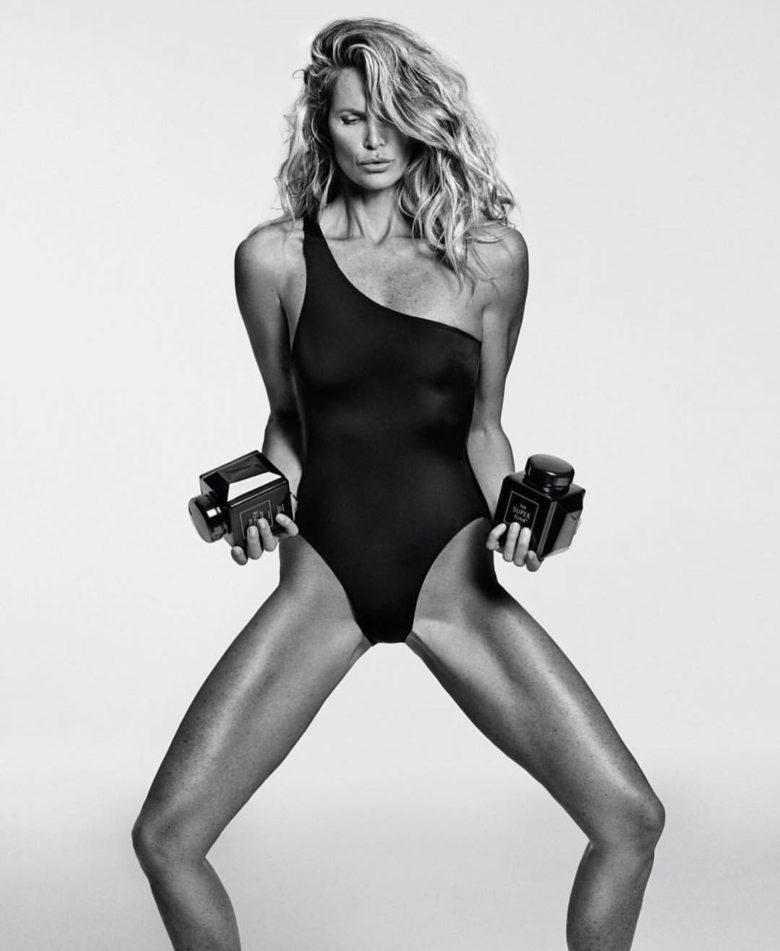 Macpherson has devoted herself to maternity besides an enviable modeling career and has sons Arpad Fylnn (22) and Aurelius Cy (17), whom she got with financier Arpad Busson (57).

“She is the best mother in the world. I know everyone says that about their mum, but it really is true. My mother has always been so incredibly devoted to me and my brother. I always knew we were her number one priority. It has shone through everything from the way she chooses her jobs to the way she cooks dinner”, said her son Flynn.

Instagram took down the images of Cy – a topless 3 year old boy ! Happy birthday My soulful 17 year old son … you are a rebel and walk to your own beat ( even insighting instagrams wrath )❤️ continue to stay true to your wise soul and you will become a rebel with a cause.

A post shared by Elle Macpherson (@ellemacphersonofficial) on Feb 4, 2022 at 9:18pm PST

Elle married entrepreneur Jeffrey Soffer, 52, in 2013, and according to media reports, they divorced in 2017, and the model got richer for $ 79 million. 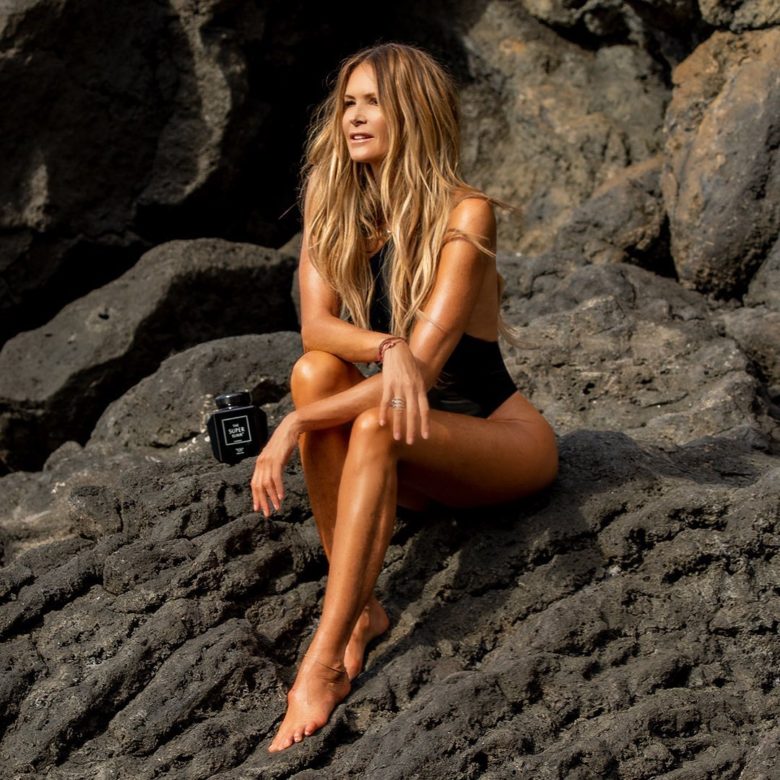 According to media reports, Elle is currently in a relationship with British doctor Andrew Wakefield, 63, who is still married. He has raised a lot of dust in public, saying he is against vaccination. 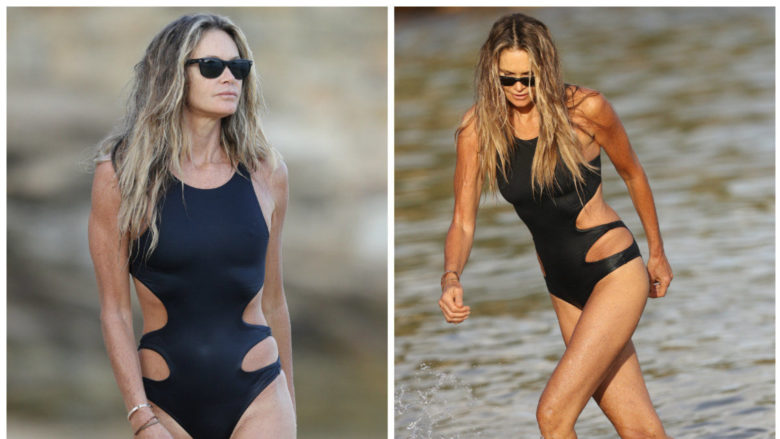 The model briefly strayed into acting, playing the lead role in 1994 in the movie “Sirens” with Pamela Rabe, Portia de Rossi, and Kate Fischer. 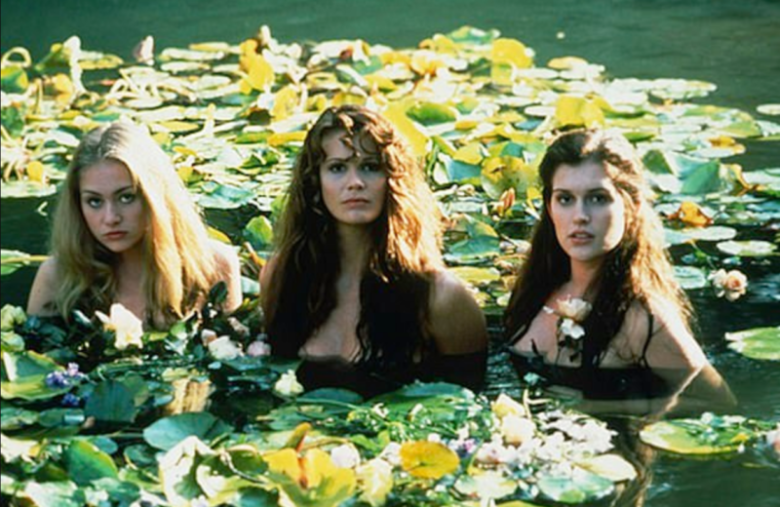 Elle undressed completely for the part, as well as her colleagues. The American media then searched for her private nude photos from family and friends, so the model decided to outsmart them.

She did the shooting for Playboy Magazine in May 1994, and as the photographer, who took the picture, said, all the work was done on her terms. 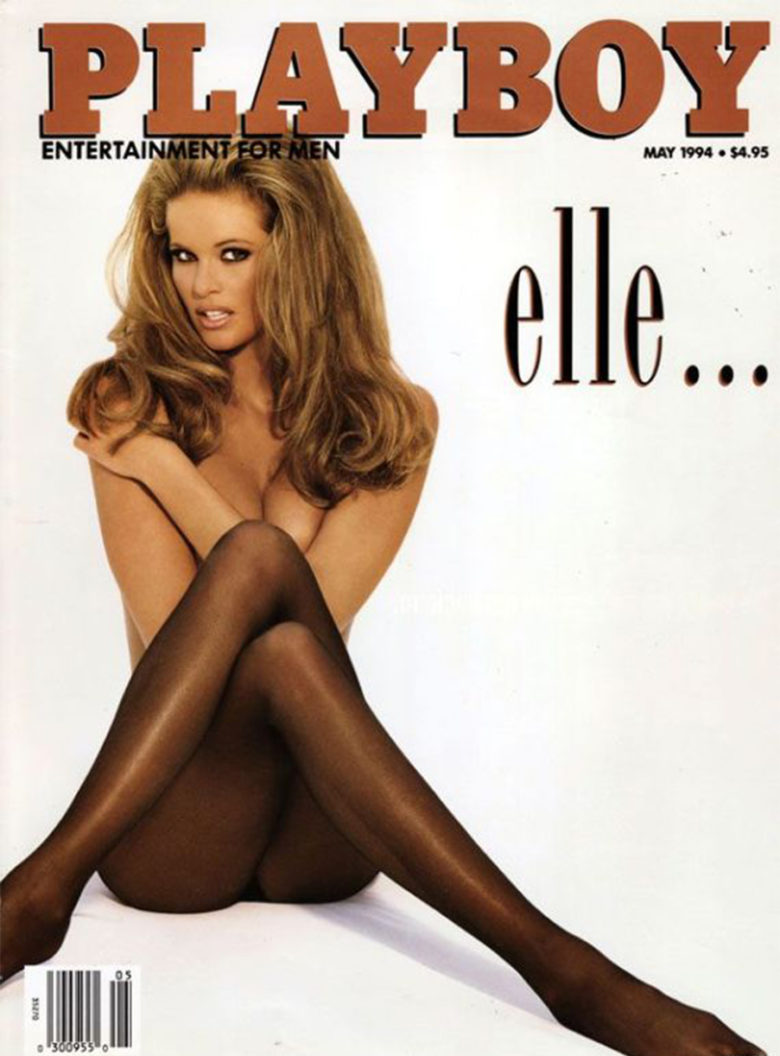 A post shared by Elle Macpherson (@ellemacphersonofficial) on Nov 3, 2018 at 1:14am PDT

Dolly Parton Wishes to Be on the Playboy Cover Again

They Were Hollywood’s Power Couple Before His Jealousy Attack

Melanie Griffith Can Barely Move Her Lips and Cheeks