Only a week after the happy news about the pair’s first child, it appears that star singer Zayn Malik, 27, has proposed to or even married his girlfriend and supermodel Gigi Hadid, 25.

No official announcements have been made yet of course, other than Hadid is expecting their first child. However, some very careful and sneaky fans noticed that Malik has a special new tattoo. 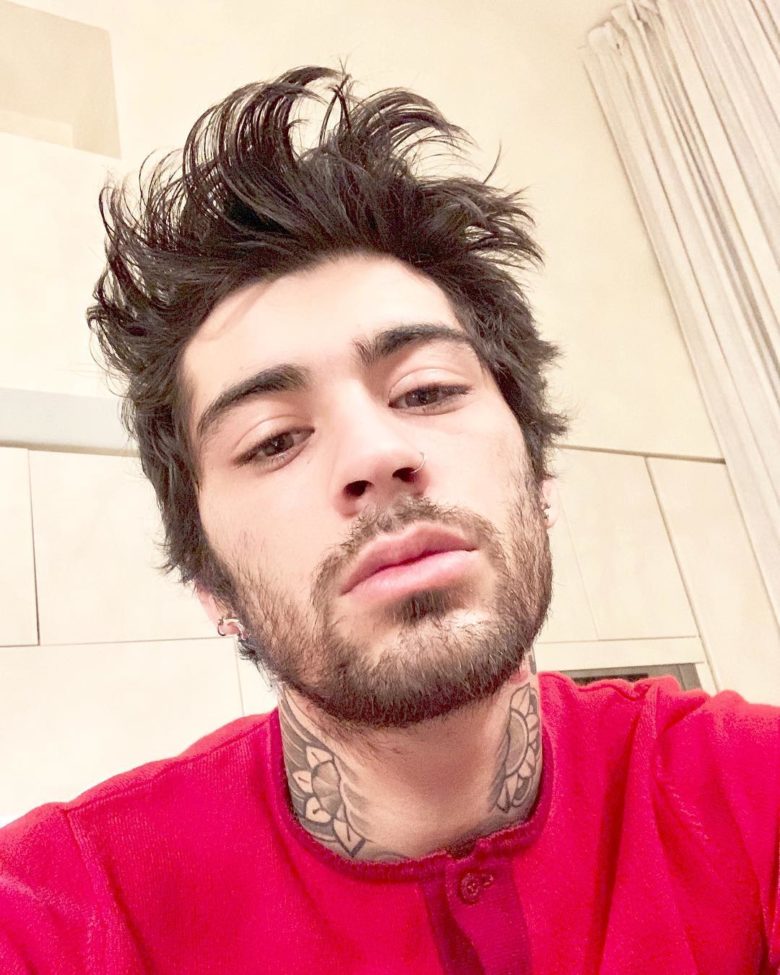 He tattooed a poem that is very common at weddings. It is called “On Marriage,” and it is by Kahlil Gibran, and it made the fans go crazy with speculation. The poem goes as follows:

‘Sing and dance together and be joyous but let each one of you be alone. Give your hearts, but not into each other’s keeping. Stand together, yet not too near together; For the pillars of the temple stand apart. And the oak tree and the cypress grow not in each other’s shadow.’ 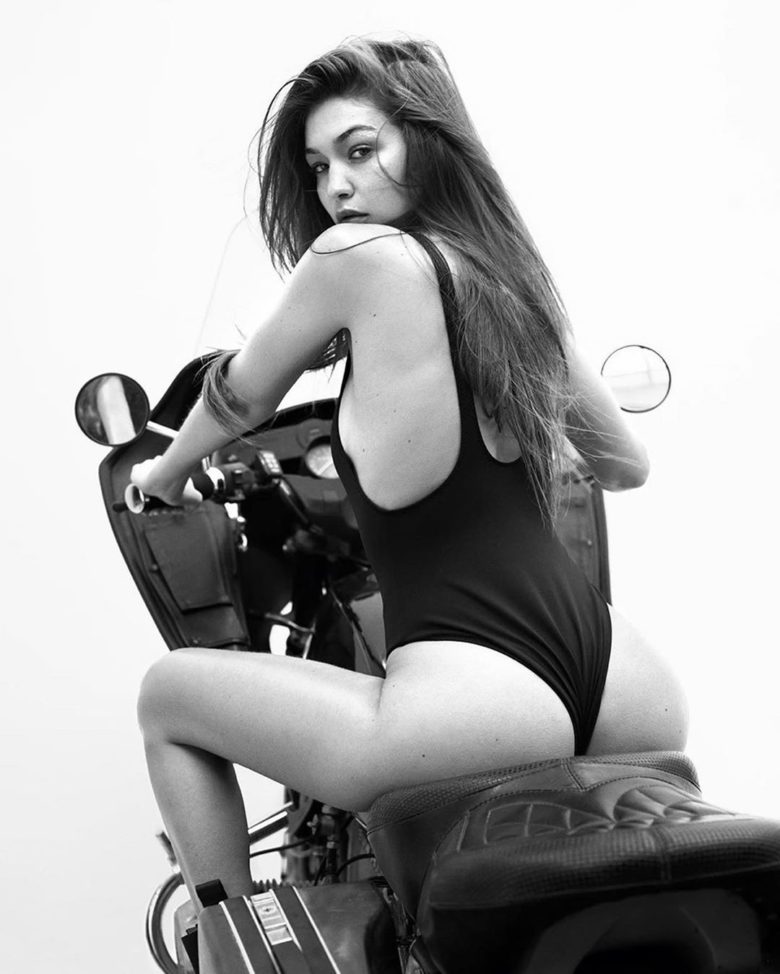 Fans on Twitter and Instagram instantly started gossiping, and one wrote, ‘Zayn and Gigi are either engaged or already married’. Another fan added, ‘Zayn and Gigi are in the most beautiful phase of their relationship, expecting a baby together, it wouldn’t be a surprise if they are already engaged or married.’ 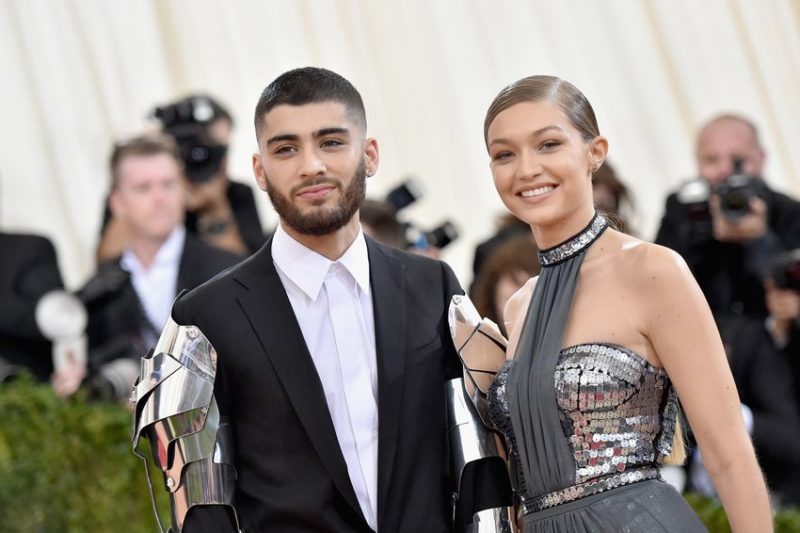 Whatever the case may be, we are happy for the young couple. They seem to really be in love with one another and deserve all the happiness in the world!