EXPRESS – 03/16/2020: Despite the coronavirus outbreak, Donald Trump’s presidential campaign is still ongoing. But, now, POTUS is entirely focused on the virus on hand. The general opinion is that President Trump handled the crisis terribly so far. Because of this, some of his team managers in charge of the campaign believe that Joe Biden has a chance of defeating Trump. The warring is real, as many experts now believe that odds have shifted in former vice-President’s direction.

Yes, you heard it right, Biden is favorite to be the 46th US President come November. As much as it’s hard to believe it, but things are the way they are thanks to Trump. His handling of the coronavirus crisis wasn’t deemed good enough, and Biden profited on that. POTUS did, however, put an early travel ban on China, but this didn’t stop the virus from spreading. 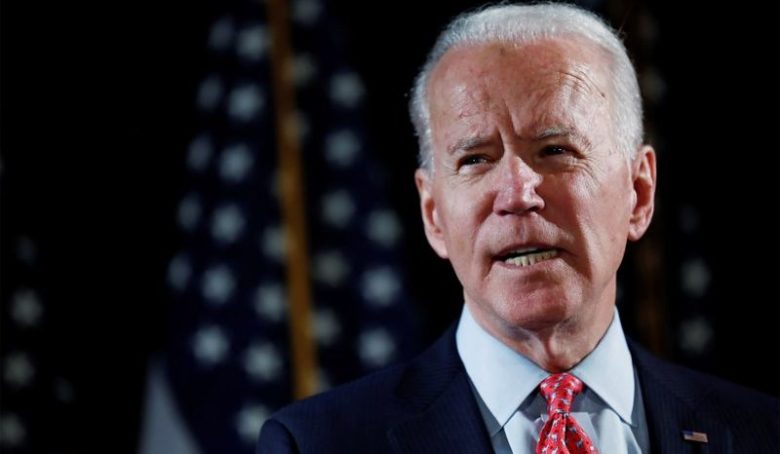 Now, we have a national emergency in power and travel ban extended on Entire Europe. Besides, there are many measures that POTUS installed, but yet coronavirus continues his advancement. Furthermore, members of Trump’s campaign believe that all of the President’s doings come a little late.

In the mid-time, Biden rose to power, and it’s favorite to become the Democrat nominee. He’s also seen as someone who will be hard to defeat by Donald Trump. At the moment, Bernie Sanders would be a better option, but experts believe he’s almost certain to lose Democrat primaries.

A consultant who talked to express.co.uk said about the subject: “I think if Trump hasn’t taken drastic, draconian action to curb this by Monday, the election is lost. I mean, how could we possibly win if 400,000 Americans die because of this, which according to some experts, is the best-case scenario at this point. Problem A is that many voters we need are at risk from this disease. Problem B is those who aren’t at extra risk are still likely to know someone this thing kills.”

It would seem we have a couple of exciting months ahead of us.