CNN – 03/16/2020: Things are not easy for the first lady of the United States, Melania Trump. But, the times are like that, and the entire country is going through a rough period. Because of coronavirus pandemic, Melania had to cancel yet another huge White House event.

Former Slovenian supermodel announced the decision via a written statement: “The health and safety of all Americans must be the first priority, especially right now. I deeply regret this cancellation, but we need to make difficult decisions in the short-term to ensure a healthy country for the long-term.” 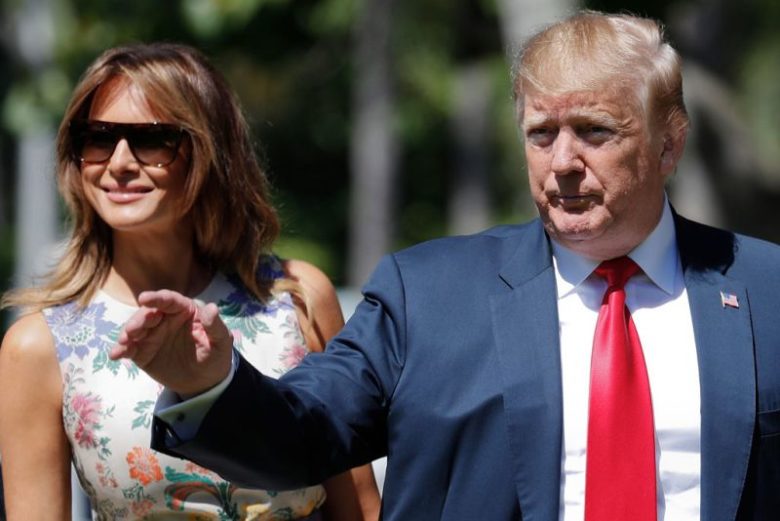 The event in question is the annual White House tradition: Easter Egg Roll. She also mentioned the current situation and advised the US citizens to try their best and follow the Centers for Disease Control and Prevention guidelines.

The guidelines were updated late on Sunday, with a goal to stop coronavirus from spreading. In accordance with these guidelines, Melania canceled the Easter Egg Roll, as it is an event that would include more than 50 people. Holding activities larger than 50 people are forbidden in the next eight weeks.

The date of Easter Egg Roll has initially been April 13th. The decision was made public only a few hours ago, and the White House administration concluded that it was: “In accordance with the National Emergency Declaration concerning the COVID-19.”

Out of an abundance of caution and in accordance with the National Emergency Declaration concerning the COVID-19, the Office of the First Lady is announcing that this year’s White House Easter Egg Roll has been canceled. pic.twitter.com/Qr8VdWj6Bw

It doesn’t come as a big surprise that this event was canceled. The White House Easter Egg Roll is attended by thousands of people every year. Including all activities that are being held on White House premises, this one is, without a doubt, the largest.

Unfortunately, this tradition will have to be interrupted. Easter Egg Roll is one of the oldest White House manifestations. President Rutherford B. Hayes established it back in 1878. The only instance when it was canceled was during World War II and when the White House was renovated between 1948-1952.

Who Takes Over at White House if Trump And Pence Get COVID-19?