Hollywood great Antonio Banderas, 59, shocked his fans and the media with his rugged quarantine look as he went for a jogging session in Spain.

The widely popular Spanish celebrity was snapped as he jogged in his home country in the middle of the quarantine. As he was running, his newest look drew in a lot of attention from the paparazzi. 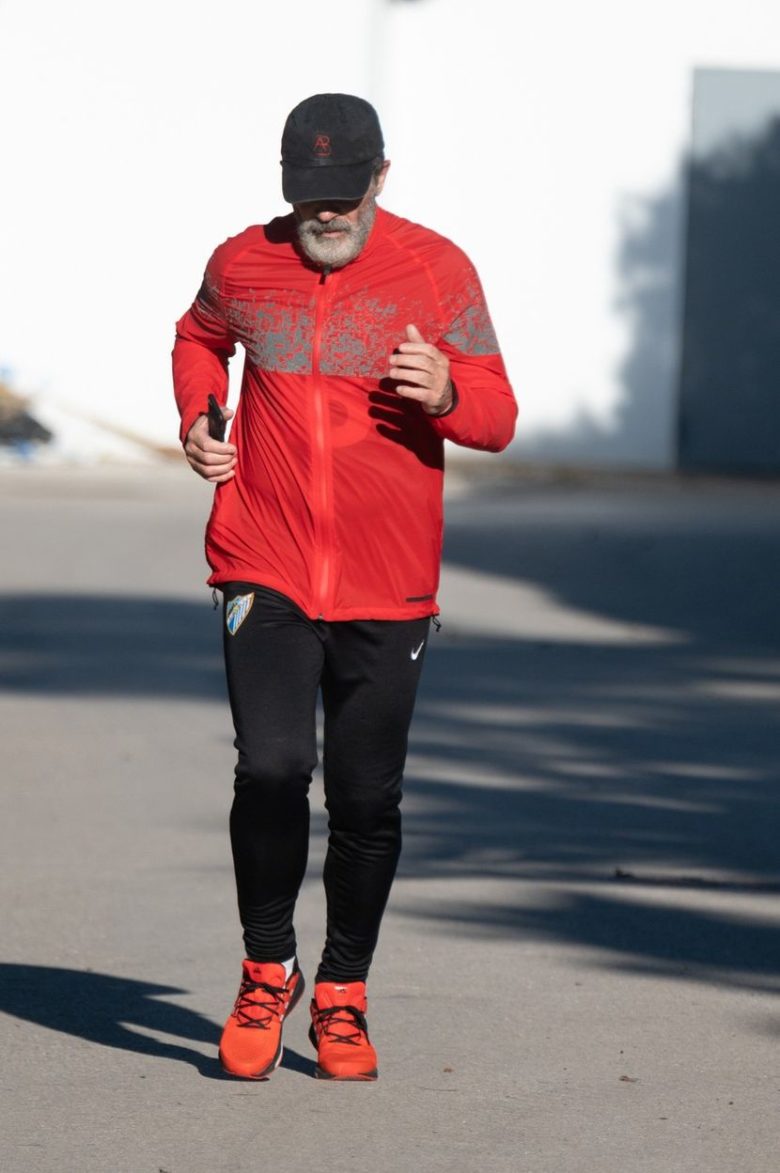 The star celebrity opted for a sporty outfit during his day out, and wore a black baseball cap, red and black tracksuit, and red sneakers. He now has longer-than-usual grey beard and mustache, making him almost unrecognizable at the first glance.

The fans are used to seeing him without any facial hair. He has always kept a neatly shaven face, something that was almost his trademark. Now however, he is sporting a new look during quarantine. 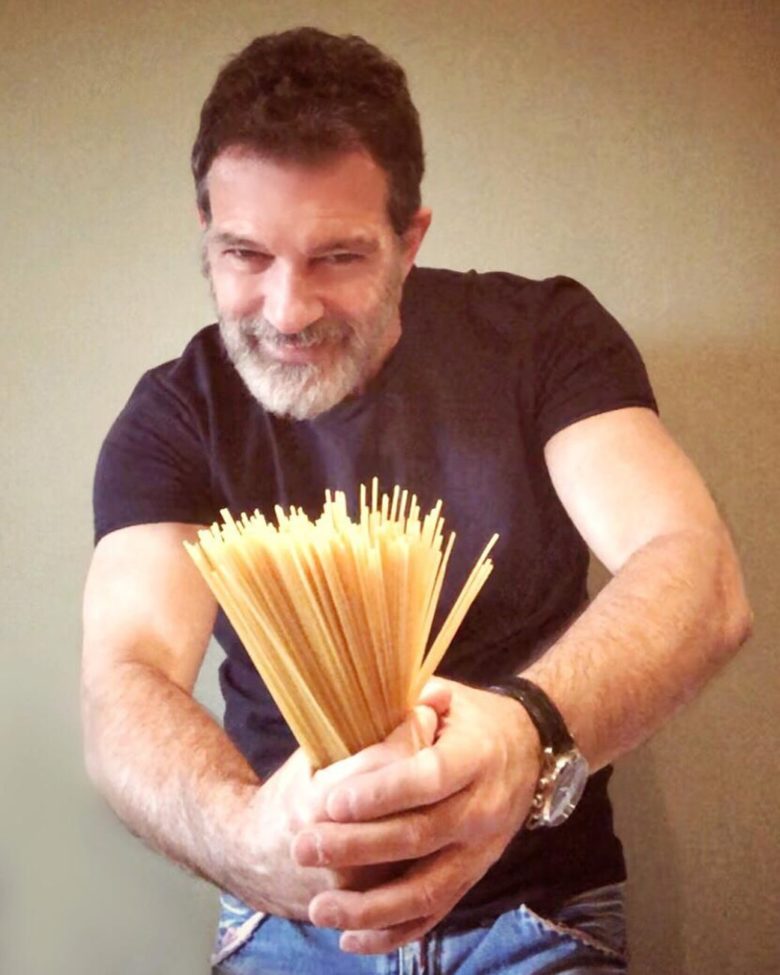 Whatever the reason behind his new look may be, he is no less the charming celebrity charmer everyone knows and loves. Point in case, his 21 years younger girlfriend Nicole Kimpel, 38.