Something that saddens Avengers fans is the possibility that Chris Evans will no longer be playing Captain America. After he wrapped the shooting of the fourth “Avengers” movie he tweeted that playing the role of Captain America a great honor for him.

Everyone thought that this means that we won’t see Evans as Captain America anymore. But the directors of the two previous films insinuated that Chris needs to hold on to his shield a bit more. While promoting his new restaurant Simone, Russo said that people can expect the unexpected in the forthcoming film. He also said that they killed half of the Marvel universe, so now they want to surprise the audience even more and they want to tell a very challenging story. 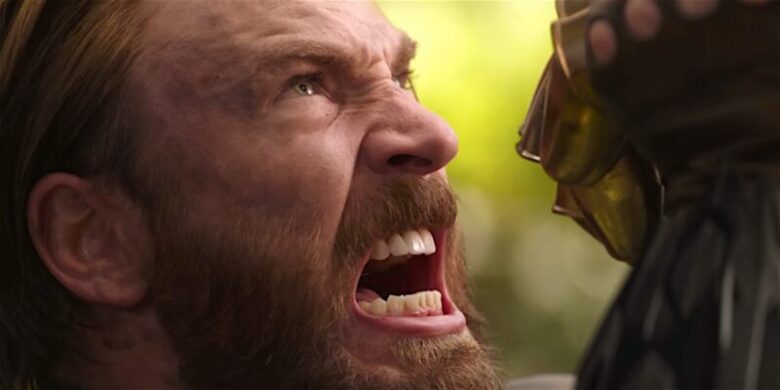 This film is going to be very complicated, it will have a lot of story in it and it will be the longest Marvel film ever. 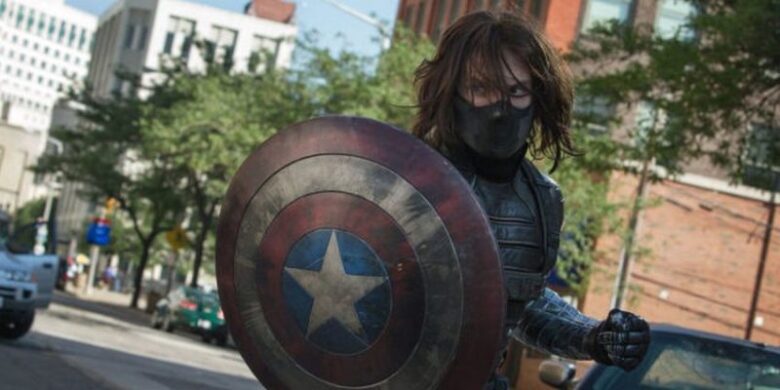 Russo said that Disney is finalizing a deal to acquire parts of 20th Century Fox, whose properties include the Marvel Comics characters the X-Men and Deadpool. So it is likely there will be a break before the next Avengers movie.

Christmas Dinner In Different Countries – What does it look like?