Having twins is usually a reason to celebrate in most families and celebrity ones are no exception. It would seem that many celebrity parents are having twins these days. They aren’t shy of showing them on their Instagram accounts (some of the kids even have their own), with a few notable exceptions. Here are some of the most famous twins.

Banks and Blaise, the granddaughters of Sarah Palin, were born in November 2019. Their mother Willow said this on her Instagram account about them: “We are so in love with you girls.” 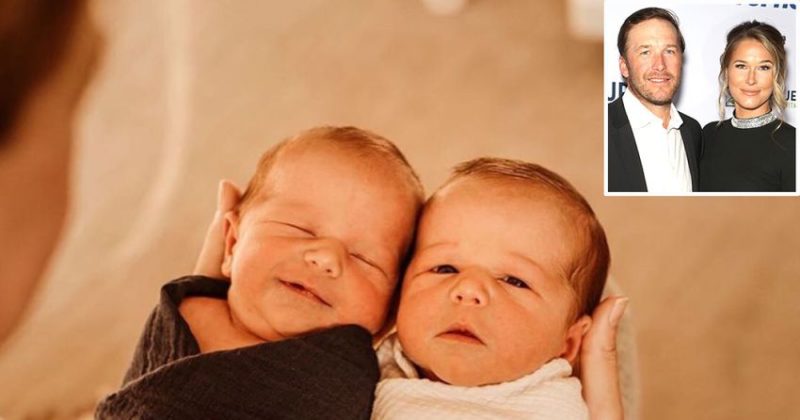 One of the most famous athlete couples of America, Morgan Miller and Bode Miller, had twin boys in November 2019. They were born before the midwife could get to the mother’s house.

Welcome home Mav & Beau! Our two little identical twin miracles! There is not one word strong enough to express how incredible it feels to finally get to this very day! @dougreinhardt thank you for being the axis that my world revolves around… and devotedly staying by my side 36 nights at the hospital. I feel a new form of gratitude after sacrificing and surrendering to so much. I’ve never been more thankful for my life and my growing family. I’m in awe. It’s so surreal…

Doug Reinhardt and Mia Irons announced that they had twins in July. Mia spent a month in the hospital, due to complications, but she was unwilling to give up on pregnancy, even though her life was in danger.

Reunited with their better halves ?

The star of The Real Housewives of Orange County Meghan King Edmonds and her husband Jim Edmonds, the baseball legend, had twins in June 2018. They announced it in US Weekly: “Announcing our perfect, beautiful, and healthy twin baby boys!” 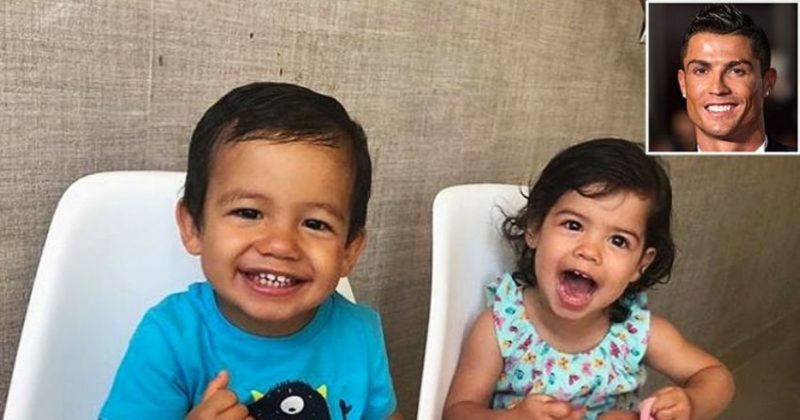 Cristiano Ronaldo had twins named Mateo and Eva with his girlfriend Georgina Rodriguez. They were born in June 2017. 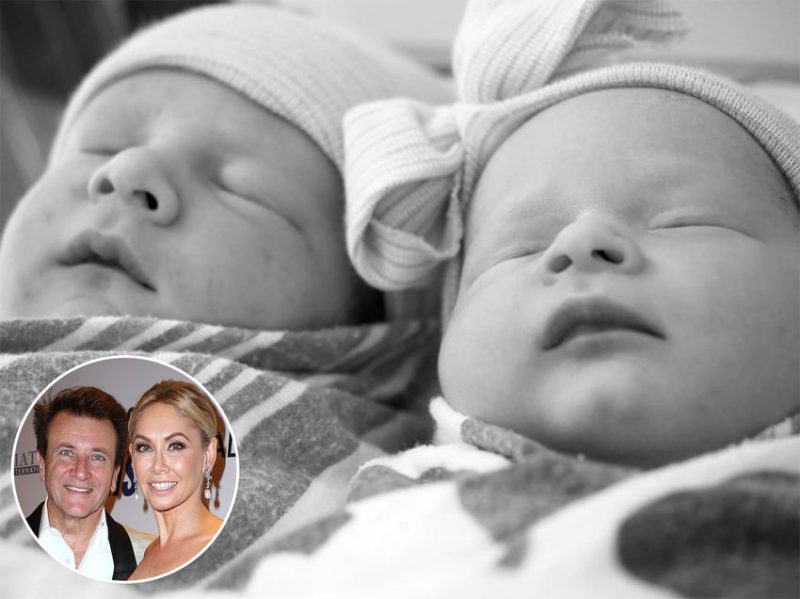 Kym Johnson and Robert Herjavec’s twins Haven and Hudson were born in April 2018. 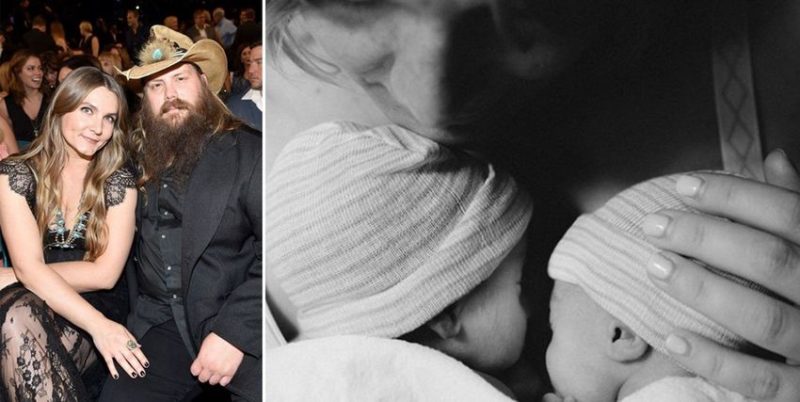 Chris Stapleton and Morgane Stapleton had twin boys in April 2018. Previously, they had a son and daughter around ages 6 and 8. 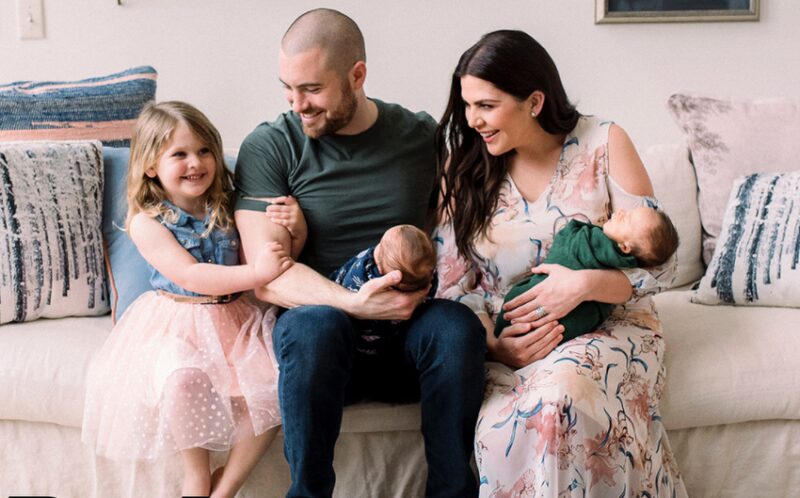 Betsy and Emorya re twins born to parents Hillary Scott and Chris Tyrrell in February 2018. Two girls are identical twins.

When two of the most beautiful people on the planet have babies, the expectations are high. Nicholas and Lucy, born in December 2017, will hopefully inherit their parents’, Enrique and Anna, good looks. 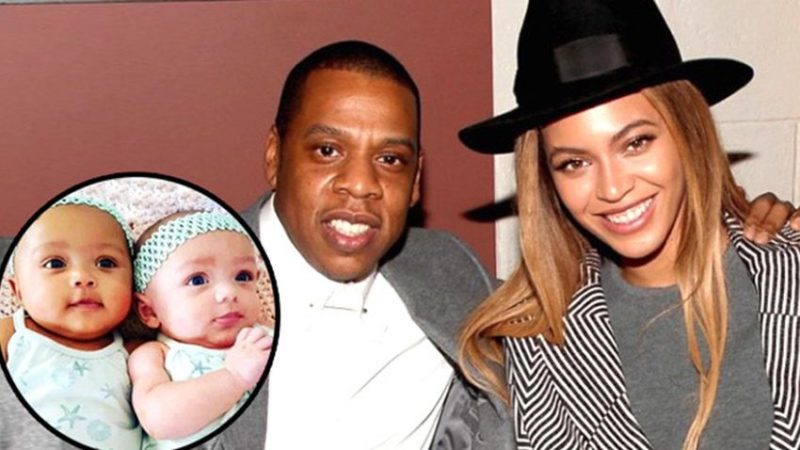 One of America’s most famous power couples, Beyoncé and Jay Z, had their twins in June 2017. They named them Rumi and Sir Carter. 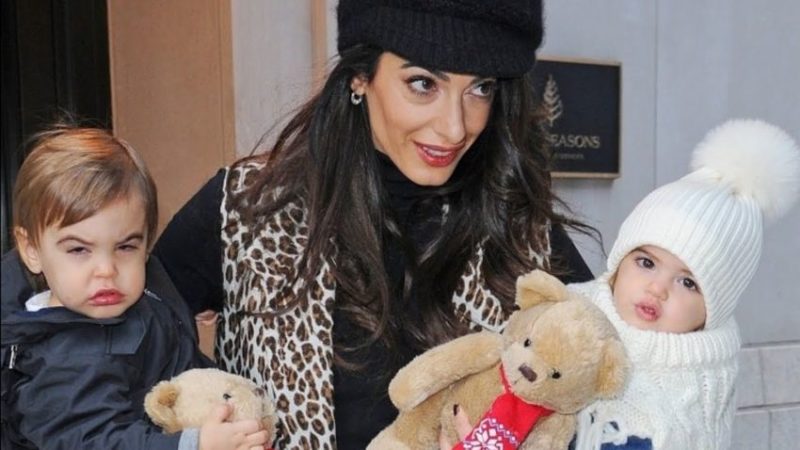 For a long time, George Clooney managed to remain free, until he was finally captured by his gorgeous wife Amal. As a reward, she gifted him twins Ella and Alexander on June 6, 2017. 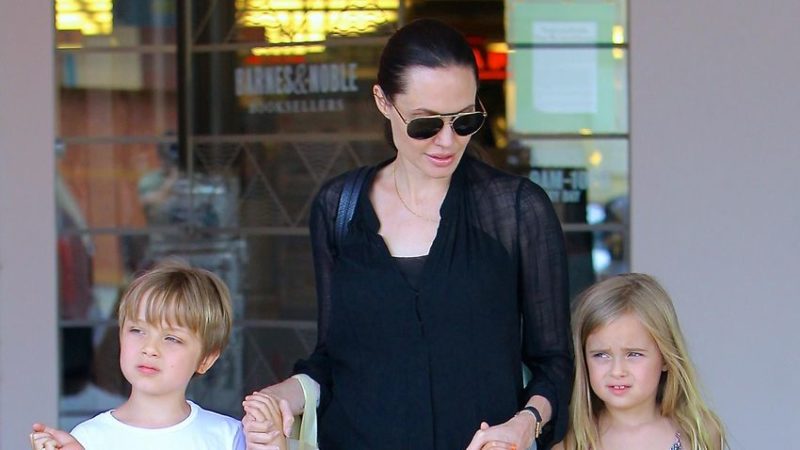 Brandolina, as the famous couple was called by the fans and media, had twins Vivienne and /Knox in July 2008.

Read also:“I Don’t Care What Brad Does” – Angelina Jolie Is Moving to Europe? 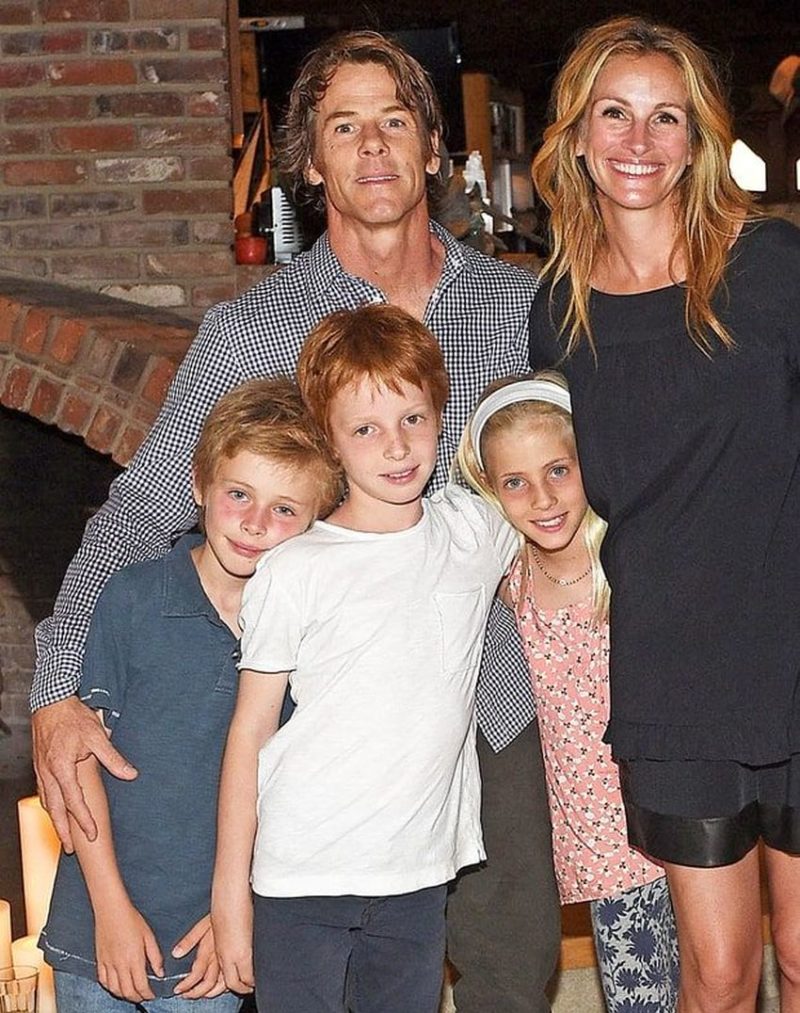 Phinnaeus and Hazel are probably the oldest twins on our list, being born in November 2004. Their parents are www.instagram.com/juliaroberts/and Danny Moder.

Julie Bowen and Scott Phillips had their twins on May 8, 2009. 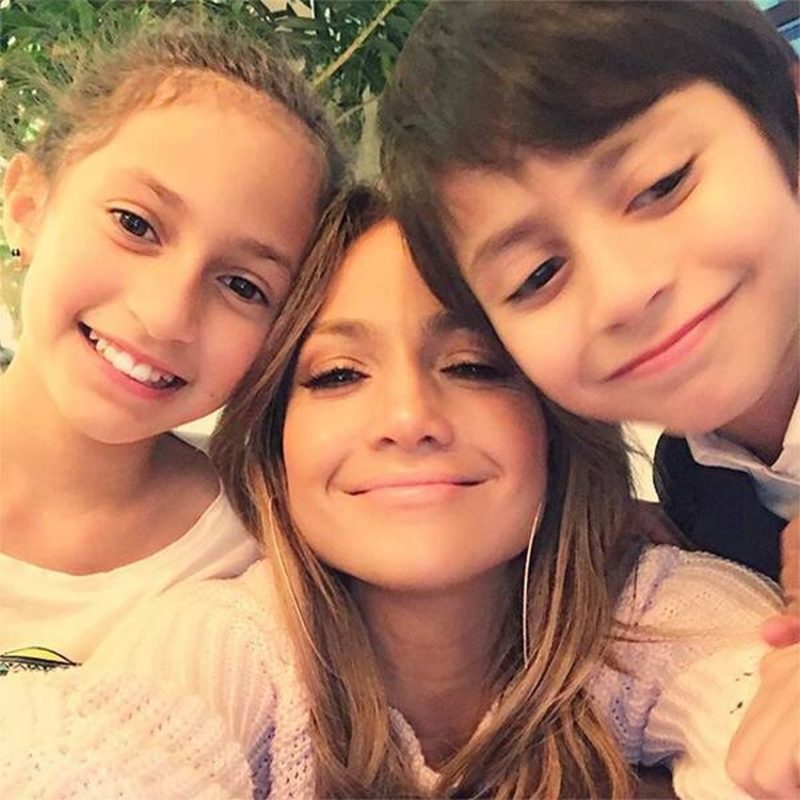 Jennifer Lopez was over the moon when she gave birth to twins Emme and Max on February 22, 2008. Unfortunately, the couple split up just a few years later, in 2011. 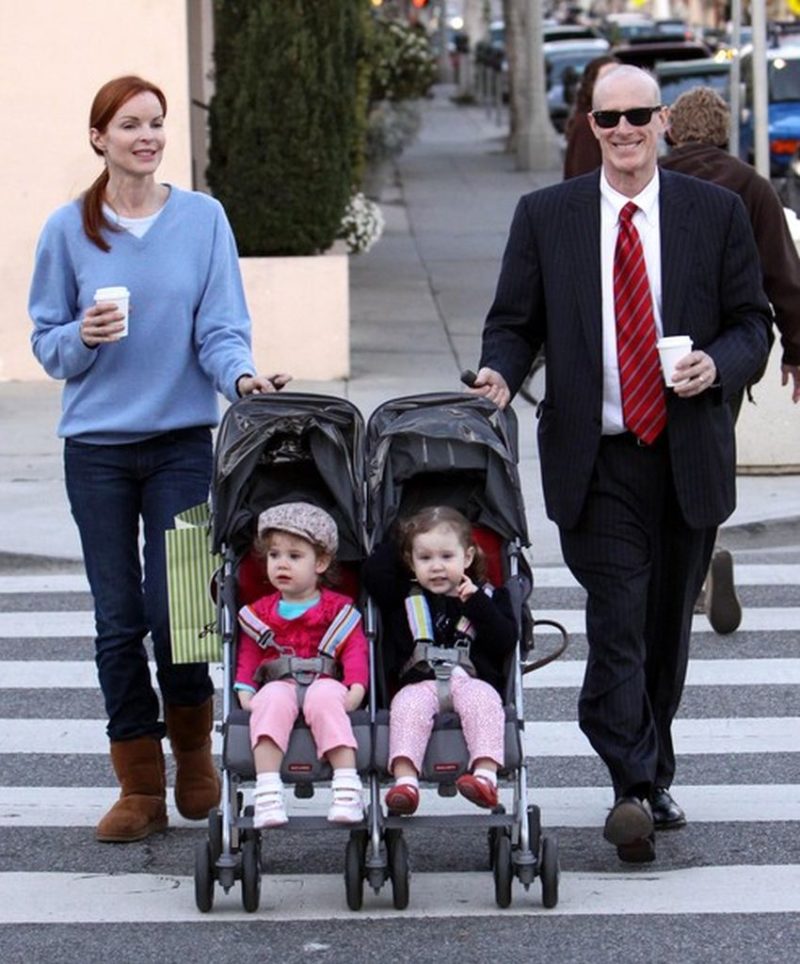 Marcia Cross, the star of The Desperate Housewives, gave birth to twin girls Eden and Savannah in February 2007. Both her and her husband, Tom Mahoney, were delighted with the news. 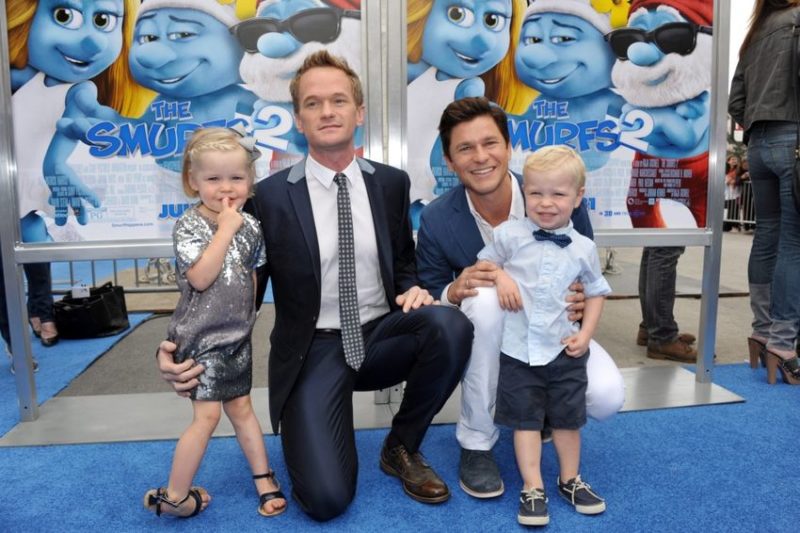 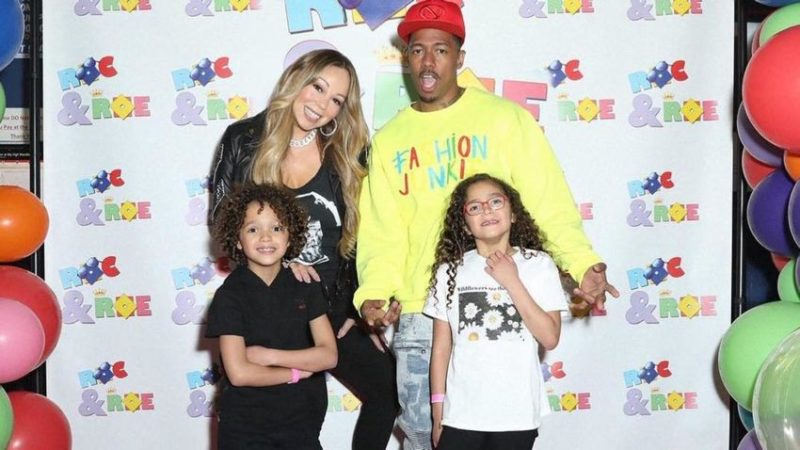 Mariah Carey gave birth to Moroccan and Monroe on April 30, 2011. 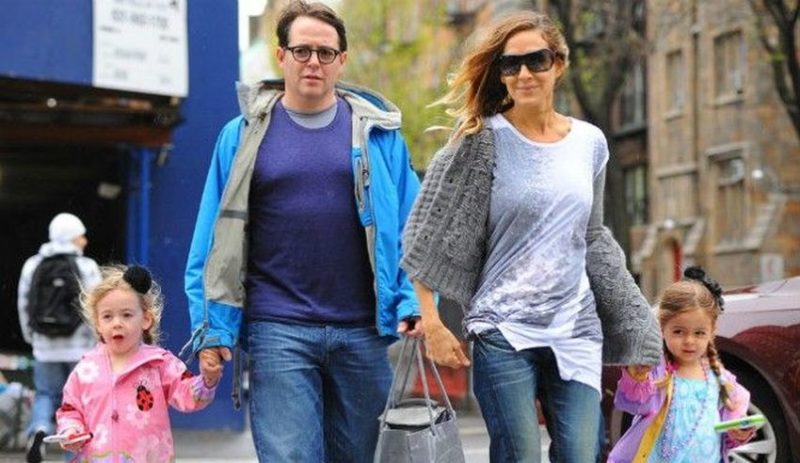 Sarah Jessica Parker and Matthew Broderick had their twins, Marion and Tabitha, on June 22, 2009.

Kim Cattrall Accused Of Shading SJ Parker And The “Sex...

Jewels, Diamonds and Precious Stones: This Is the World’s Most Expensive Christmas Tree!

Lucky to Be Alive: Anna Faris Almost Died from Poisoning on Thanksgiving