Lucky to Be Alive: Anna Faris Almost Died from Poisoning on Thanksgiving

Actress Anna Faris and her family were poisoned with carbon monoxide for Thanksgiving. The 43-year-old actress revealed this on Twitter and thanked the firefighters, who saved her and her family’s lives.

The famous “Scary Movie” actress Anna Faris was staying in a rented house on Lake Tahoe with her family for the holiday. All of the 13 members became ill in a different way.

I’m not quite sure how to express gratitude to the north Lake Tahoe fire department- we were saved from carbon monoxide- it’s a stupidly dramatic story but I’m feeling very fortunate pic.twitter.com/zqsW77Tda0

At first, they thought the climate was affecting their health, and then two members of Anna’s family went to a doctor, where they learned that they had been poisoned by carbon monoxide. They then went to a house on the lake to check on other members of their family.

Four members of the Faris family ended up in the hospital, while the other nine received medical treatment at home. It is unknown if the actress is hospitalized. 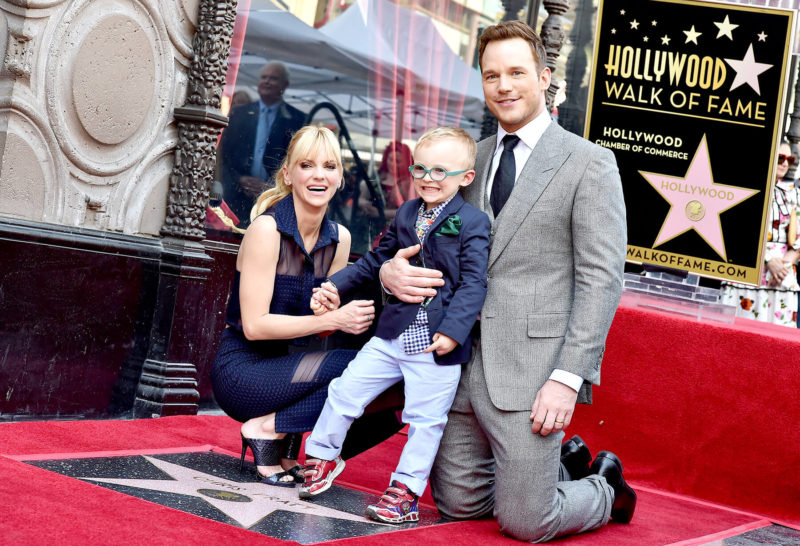 “I’m not quite sure how to express gratitude to the north Lake Tahoe fire department – we were saved from carbon monoxide – it’s a stupidly dramatic story, but I’m feeling very fortunate”, the actress wrote on Twitter.

A Photo of Melania Kissing a Firefighter Resurfaces After 20...

Jason Derulo’s “Anaconda in My Pants” Photo Deleted from Instagram: “I Can’t Help My Size”