Camila Cabello has many fans, with some of them being behind her due to the way she looks. This bunch was shocked when they saw how the singer looks right now. Yes, there were immediately individuals prepared to body shame her. Luckily, the singer had an answer for all the haters. One of her statements was: ‘We Are Real Women.’

The critics of bystanders do not harm the self-esteem Camila has. The Senorita singer shared her looks on TikTok and had no issue exposing her stomach. Yes, she’s not in perfect shape, but why would anyone besides her care. If you are not following trends, this is what Mrs. Cabelo has to say to you: “Being at war with your body is so last season.”

So, Mr. Body Shamer it is your turn to make a statement. But, whatever you say, it can’t be as devastating as what the Don’t Go Yet singer just said. Unlike you, she’s completely satisfied with her looks. As we mentioned she already shared it on the TikTok platform. After going for a run, the singer took some of her time to share what’s she doing with fans. 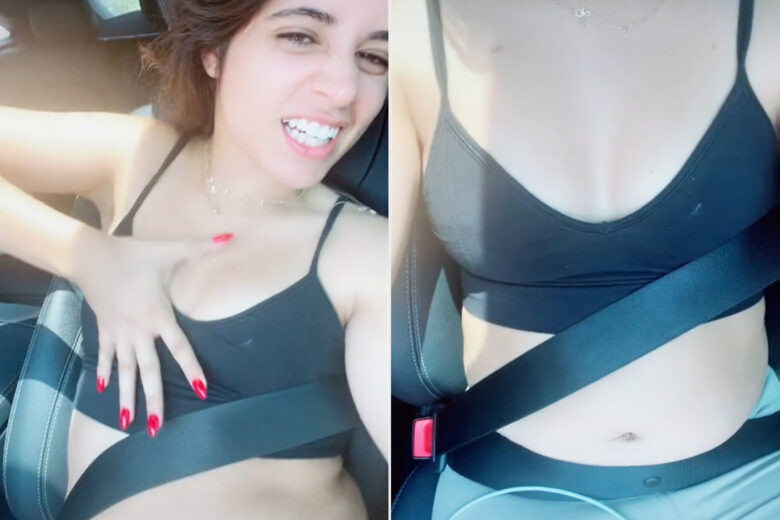 The caption in her video stated: “I luv my body. I was just running in the park minding my own business trying to be fit, trying to keep it healthy. And I am wearing a top that shows my belly, and I wasn’t tucking it in.”

While for Camila her stomach doesn’t represent any issues, as it shouldn’t, there are some that found it unfitting. Of course, the singer paid little attention to mean comments. Instead, she stood her ground: “Because I was running and existing like a normal person that doesn’t tuck it in all the time, and I was like, ‘Damn.’ But then I reminded myself being at war with your body is so last season.”

The Shawn Mendes girlfriend, who recently celebrated two years of their relationship is perfectly satisfied with everything she has on display. Camila also believes it is the only way you can handle your body and everything surrounding it. To all the haters, and her loyal fans she had this to say: “I am grateful for this body that lets me do what I need to do. We are real women with curves and cellulite and stretch marks and fat. And we gotta own that, baby.” 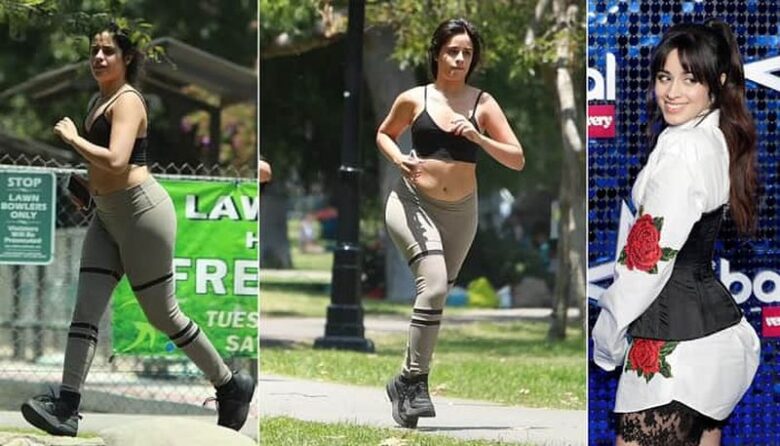 To show that she holds no grudge against people commenting on her, Camila ended her TikTok with a cover of Aretha Franklin’s song saying: “Giving him something he can feel!” her high spirit is not only for show, as she also influences her boyfriend Shawn. Talking about her and her body, Mendes told British GQ this: “She is so strong, so clear and confident with her [body] and so articulate and empathetic about other people’s and it really changed my view of mine.”

While Camila certainly chooses how and when she’ll take care of her body, she also often stresses the importance of mental health. In a recent interview with People magazine, she had this to say: “Finding a good therapist has been really helpful for me in challenging thinking patterns that were causing me to feel anxious or self-destructive. Doing 10 minutes of mindfulness meditation has been really helpful for me too.”

i luv my body

Prince William Once Broke Up With Kate Over the Phone