Popular American country singer and songwriter Cady Groves, 30, has passed away from natural causes on May 2.

The celebrity singer died from natural causes after experiencing health issues several months earlier. The autopsy report confirms the cause of death, denying any suicide or murder theories. 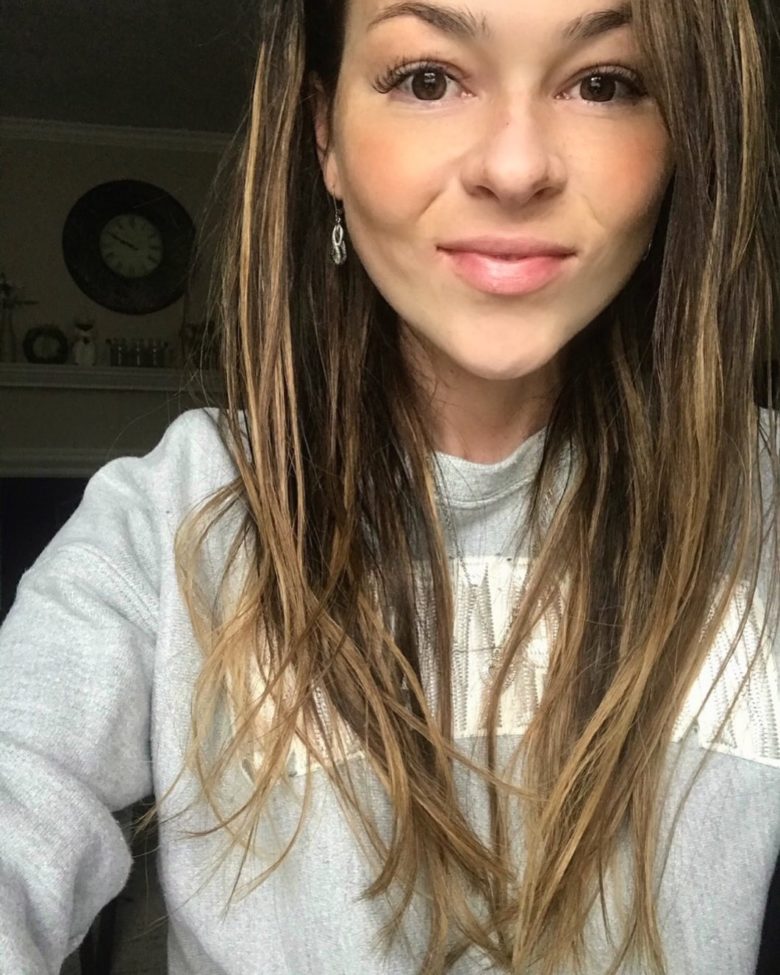 Her brother Cody shared the sad news, saying she was suffering from several diseases the public did not know about. She was looking forward to the upcoming months and the release of her brand new album. 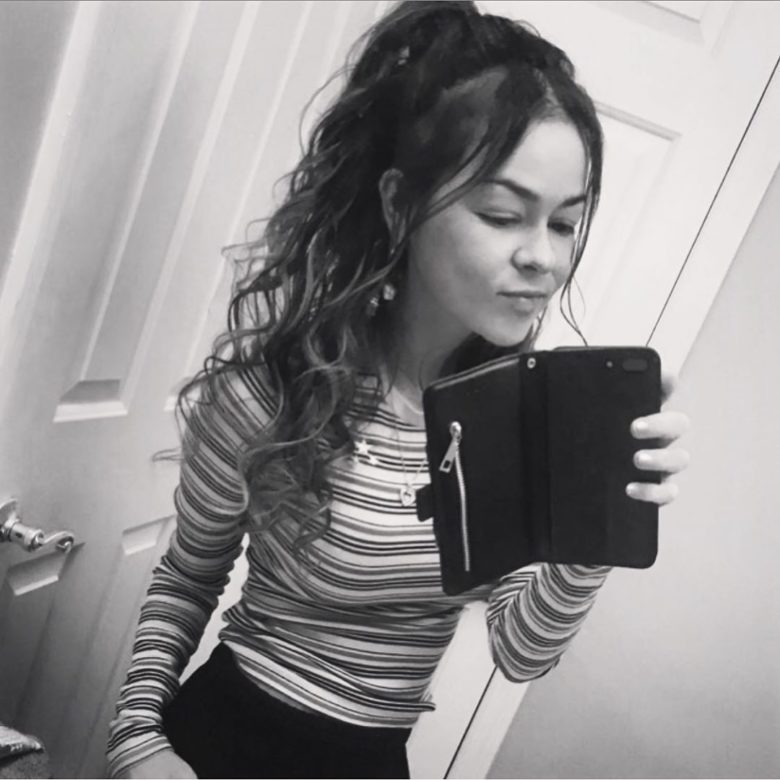 As is often the case with celebrity news, the media shared everything quite quickly. Her family and team therefore asked them to respectfully keep away from speculating. Her new album is going to see the light of day since her crew plans to release it this summer.

After this photo, I fell down the stairs and ripped my dress and then it started raining on me while I cried so. Respect the photo.

In her last updates online, Cady Groves spoke about mental health and quarantine. Her brother says she is with their two other brothers now, Casey and Kelly, who died in 2007 and 2014. Both died from a medication overdose at the age of 28.