Denver Broncos played Detroit Lions yesterday and managed a 27-17 win. The match had little significance for both teams. Both teams are out of playoff race for some time now. But the event that could have changed the trajectories of these two franchise happened some time ago. A couple of months back, they considered making a blockbuster trade. According to Mike Klis Lions and Broncos wanted to swap their cornerbacks Darius Slay and Chris Harris Jr.

It was known that Harris Jr. was on the trading block and that the Lions were the only team to make an offer for the cornerback. But, it was never mentioned that Slay was a part of the deal. It appears that Broncos wanted a direct swap for two players. On the other side, Lions wanted another player or a draft pick. This is why the story didn’t get its conclusion. 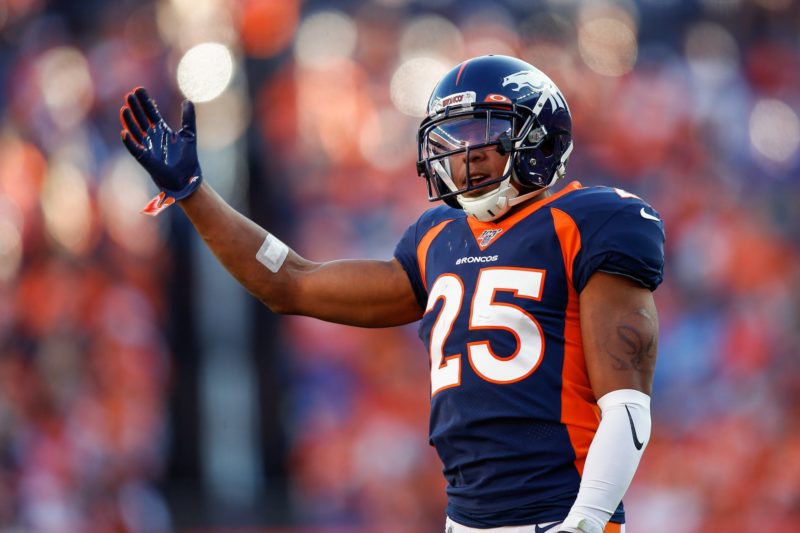 The practice in the NFL is to trade players for draft picks or to swap a couple of players with lower impact one the team for another team’s star. If this trade happened, it would be quite unusual as both play in the same position and are star players in their respective organizations.

Another stumbling block was Chris Harris Jr., who wanted to receive a contract extension immediately after being traded from his new team. Because of this, Lions were hesitant to pull the trigger on the deal. Consequentially Broncos gave him a pay-raise but without adding years on his contract.

When the season started, and Broncos got off to a bad start, stories about Harris Jr. Wanting to be traded rose again. Broncos didn’t shop him around the league, and there was no real interest from the teams at the time. This is mostly because he is an unrestricted free agent next year. On the other hand, Slay gathered attention from Philadelphia Eagles, who were terrible in the secondary this year. But, according to sources from Philly, Detroit’s asking price was too high.

Now that season is almost over, trade talks will start to circle the league. We won’t be surprised if the names of these two CB’s come around again.