Spears saga seems to have no end in sight. After Britney’s fiery testimony about the abuse that she’s been put through by her father Jamie for the past 13 years, the family business suddenly became open to the court of public opinion. The “Free Britney” movement had a huge influx of new members supported by many celebrities that jumped on the bandwagon.

Riding the wave of public approval, Britney Spears and her new lawyer Matthew Rosengart requested an emergency hearing in order to suspend Jamie Spears from conservatorship. Spears’ father was temporarily relieved from his duties regarding some of Britney’s personal life decisions back in 2019 but the pop star found that to be insufficient. Now, Jamie Spears is fighting back in an attempt to save his role in the conservatorship. 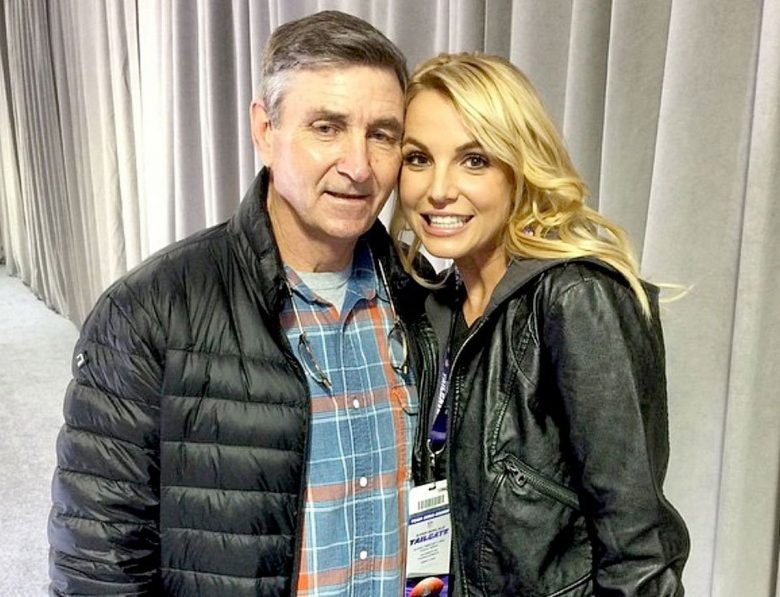 James Spears filed a response to the accusations. In court papers, he claims that Rosengart was unable to specifically point out what was wrong with the handling of his daughter’s affairs. He also deemed Britney as unstable and mentally incapacitated to manage her private life. The claim was based on the call James received from Jodi Montgomery, Britney’s therapist, a month ago.

In that conversation, Montgomery sounded worried about Britney’s mental health. “Ms. Montgomery sounded very distraught and expressed how concerned she was about my daughters’ recent behavior and overall mental health. Ms. Montgomery explained that my daughter was not timely or properly taking her medications, was not listening to the recommendations of her medical team, and refused to even see some of her doctors. Ms. Montgomery said she was very worried about the direction my daughter was heading in and directly asked for my help to address these issues”, Britney’s father wrote in the papers filed in court. 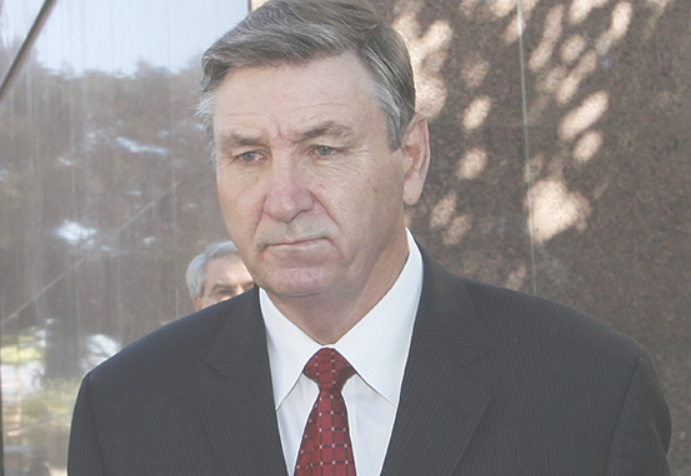 The patriarch of the family further said that they even discussed placing Britney in an emergency psychiatric ward at the time. Rosengart was quick to respond saying that the conversation was purposely taken out of context and twisted so that it fits James’ story. His claim was supported by Montgomery who released a statement through her attorney: “The concern that Ms. Montgomery did raise to Mr. Spears during their telephone call is that forcing Ms. Spears to take the stand to testify or to have her evaluated would move the needle in the wrong direction for her mental health. She was saddened that the call is now being misrepresented and manipulated”.

Still, this wasn’t enough for the LA court judge Brenda Penny who denied the request of Britney’s attorney to suspend her father from the conservatorship immediately. For Britney, this means that the earliest James Spears can be suspended is September 29th. Until then, James Spears stays as the conservator of Britney’s estate, financials, business affairs, and personal life. Britney will also have to stay on medication and pay regular visits to her therapist.

However, the 39-year old singer and songwriter keeps posting all the delicate details regarding her family and the control they got over her.  In the newest video on Instagram, one fan waved a #FreeBritney flag in his front yard. Britney shared some thoughts on this with her followers, posting: “Geez look at that flag!!!! I was like “My flag up over the American Flag !?!?” … Yes … I’m tooting my own horn .. is that bad ????? I know in my previous post I said you guys know my situation but LET ME CLARIFY … you only know half of it !!!! And for a lot of you who say I should be cautious with what I post … I mean if you REALLY THINK ABOUT IT … with what I’ve been through I believe I been WAAAY TOO CAUTIOUS !!!! One day I will live on the edge !!!! One day …”.

The public was especially grossed out when Britney revealed at the court hearing in June that she is not even allowed to have any more children although she would love to. By the rules of the conservatorship, she is also forbidden from getting married again. For this, and many more reasons Britney told the judge that she will fight as long as it takes to end the cruel conservatorship rules imposed by her father and his legal team.

Massive NBA Trades That Could Still go Down This Summer