We’re not here to share the good news. Unfortunately, we must also break bad news like this. Christina Applegate announced that she’s been fighting a rare and severe disease multiple sclerosis (MS). The famous actress was recently diagnosed with MS, and she decided to make the news public.

Applegate, who made fame by appearing and starring in such sitcoms as Friends and Married With Children, broke the news on Tuesday. She didn’t want to wait too long to share this unfortunate news, so she tweeted: “Hi friends. A few months ago I was diagnosed with MS. It’s been a strange journey. But I have been so supported by people that I know who also have this condition. It’s been a tough road. But as we all know, the road keeps going. Unless some a****** blocks it.” 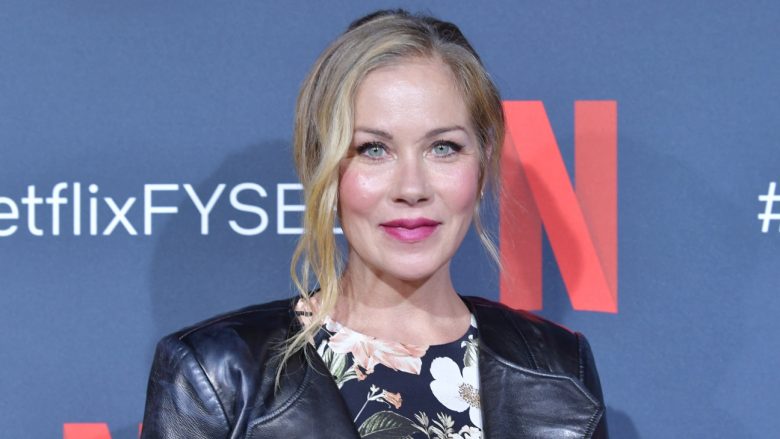 Yes, today MS is becoming a quite often condition, but it’s not easy to accept and share this news with everyone. Christina has been sincere with everyone, and she already stated that some of her friends and acquaintances have the same condition. This is why she also tweeted: As one of my friends that has MS said ‘we wake up and take the indicated action’. And that’s what I do. So now I ask for privacy. As I go through this thing. Thank you xo”.

Giving privacy to the Vacation actress is the least what anyone can do considering her condition. If you didn’t know, multiple sclerosis is a condition that can not be cured at the moment, which makes it a lifelong burden for anyone who is diagnosed with it. It is a disease that affects the brain and nerves.

While at the beginning the symptoms are mild, with time they get worse. It is a condition that makes everyday life hard as the symptoms that are most pronounced include issues with balance and coordination, vision problems, and fatigue. As we said, there’s no cure, and no patient so far managed to recover from this condition. Luckily, there are treatments that can help mitigate the symptoms. The most common ones include various therapies and the use of steroids. 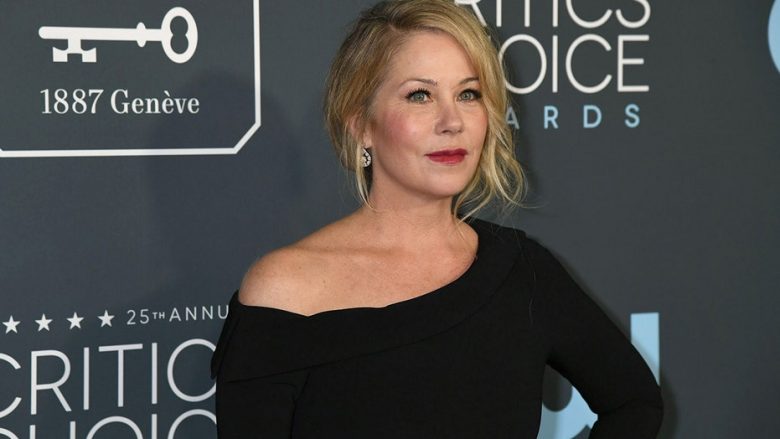 The good news for Applegate and everyone else suffering from this condition is that it is not fatal. The bad news is that it lowers life expectancy by ten years. This is a staggering number, and it is unfortunate for anyone who has to deal with it. In the case of Christina, it is just another obstacle in her life. She’s known to be a fighter as only a few years ago she had a battle with breast cancer. She underwent a double mastectomy and made a full recovery. While in this case, full recovery is not possible, we’re sure Applegate is prepared to put up a fight.

Applegate first made the headlines in the late 80s when she started appearing in Married With Children as Kelly Bundy. This was back in her teenage years. The ten years with the show made her enter her late teens, and by 1997 she was a star of her own. Later her made frequent appearances on Friends where she acted as Rachel’s sister Amy. As far as her movie career went she made a name for herself by appearing in titles such as Anchorman: The Legend of Ron Burgundy and Bad Moms.