Massive NBA Trades That Could Still go Down This Summer

While it seems that most NBA franchises are done with dealing players, the market is nowhere near closed. Fans are eager to see more trades such as the one that brought Russell Westbrook to Los Angeles Lakers. It was one of the biggest blockbusters of this summer, and yes, we want more.

Most people now believe that no big exchanges can’t happen in the coming days. But, they’re wrong. There’s still time to make roster changes, and many teams are not done with attempts to improve their squads or at least gather picks for the future. For one, LeBron James isn’t satisfied with how his Lakers look right now. The man needs shooters, and there’s still time to get some. Below you have our predictions of the market movement in the coming days and weeks. 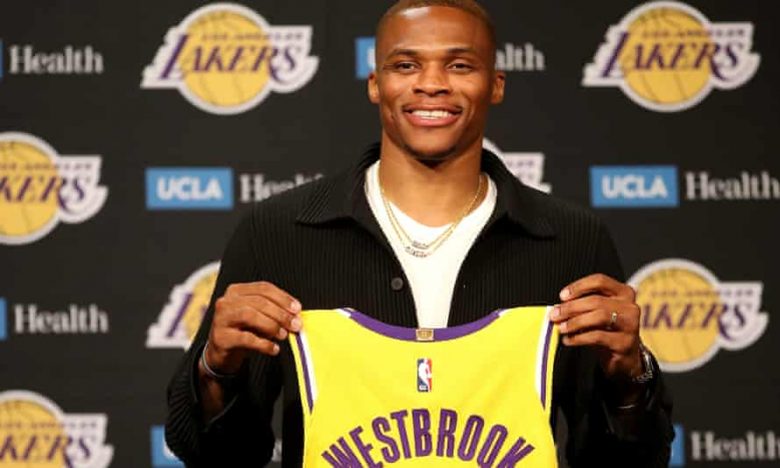 As we said, the Lakers need three-point shooters, but their neighbors Los Angeles Clippers are in the same situation. Buddy Hield fits the description of what they’re after. But, they can’t do this on their own. It would take three teams to complete this trade and we’re talking about LA Clippers, Sacramento Kings, and Minnesota Timberwolves. In this scenario Clippers get Buddy Hield, Wolves receive Rajon Rondo, and Kings settle for Terance Mann, Luke Kennard, and Jarrett Culver.

Clippers need a shooter to pair with Paul George while Kawhi Leonard recuperates from a torn ACL; Wolves need creativity after Ricky Rubio was shipped away, while Kings receive the much-needed wing assistance. 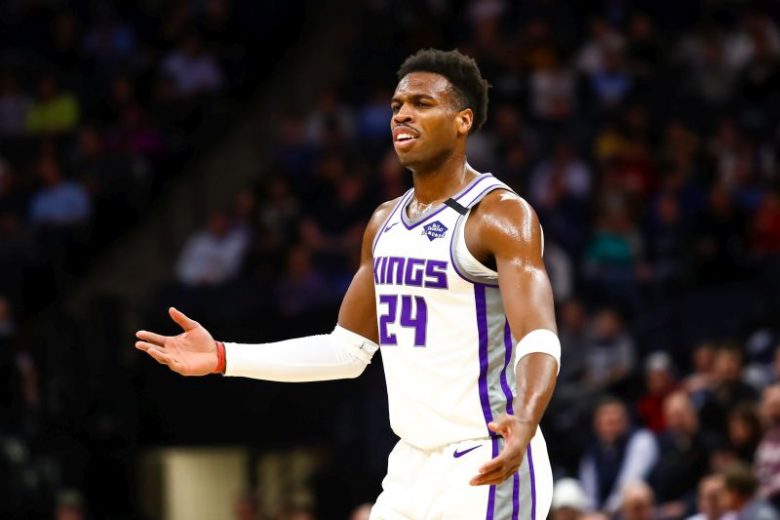 This would be a fun trade for both teams, and their rosters would look quite different afterward. For one Cavaliers would send their best player in Sexton together with Cedi Osman don south, while they would receive Derrick White, Tre Jones, and protected future first-round pick. Cleveland picked Evan Mobley in this year’s draft, and they’ve already settled with Darius Garland in the backcourt. While Colin was their best scorer last year, he could find himself on the trading block.

Spurs are in the rebuild mode, but due to the fact they’re coached by Greg Popovich, they’re also looking to win now. Their roster will look quite different after letting Patty Mills and DeMar DeRozan leave. Spurs could also lose Dejounte Murray who is a target of many trade talks, which would make attaining Sexton even more logical. Furthermore, the two men could also play together. 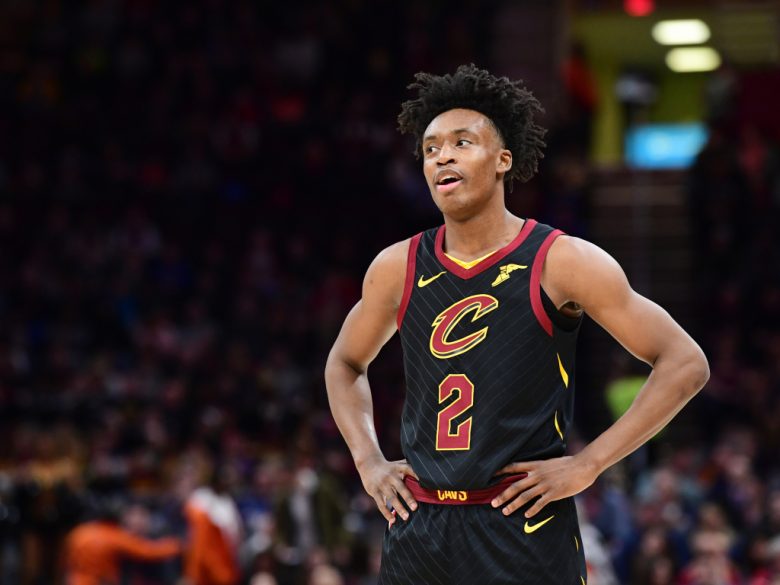 The NBA is a strange business and loyalty is less and less present both with teams and with the players. The sign that nothing is over yet is the fact that Damian Lillard could still seek to be traded after spending his whole career in Portland. Another home-grown star is Bradley Beal who is also rumored to be looking to move away from Wizards. But their trades are still far from happening, so we only wrote about those above that are more likely to happen in the near future.

10 Important Factors You Need to Know About Funerals – 2022 Guide