Home Celebrities Brad Pitt’s Son Can’t Stand His Father! The Actor Is Trying Everything to Fix Their Relationship!
Celebrities

Brad Pitt’s Son Can’t Stand His Father! The Actor Is Trying Everything to Fix Their Relationship!

Brad Pitt decided to miss BAFTAs, which took place in the UK, for family reasons, so actress Margot Robbie read a speech he had prepared for her. 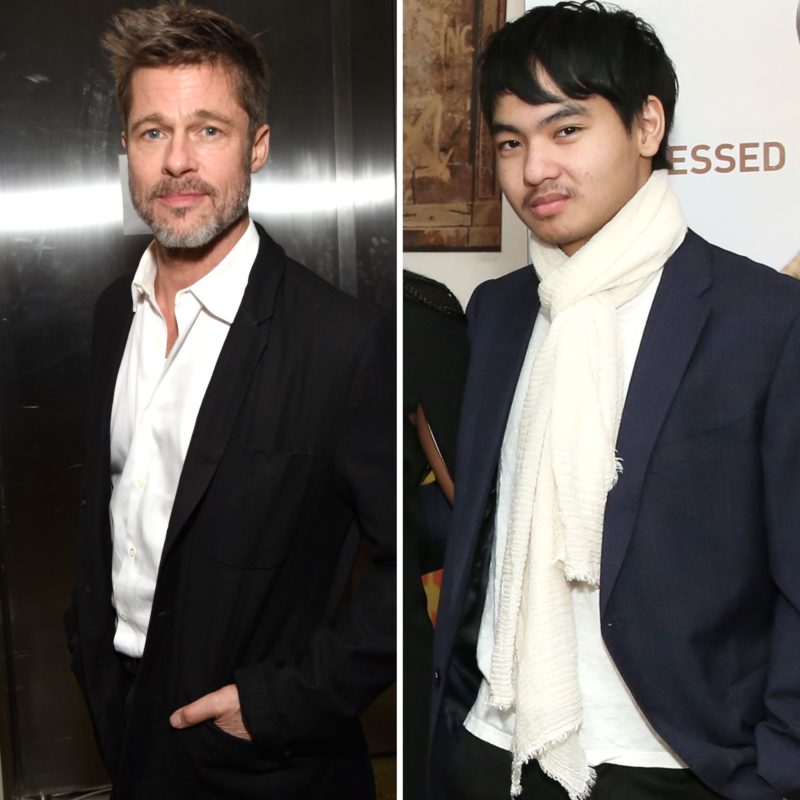 The actor had canceled all his duties because he has been in bad relationships with his 18-year-old son Maddox since 2016 when Brad and Angelina had a fight in front of their son. Pitt is trying to get closer to his son and wants to spend as much time with him as possible to repair their relationship.

“Maddox gave Brad the chance to talk, and he dropped ­ everything. Being a father is the most important thing in his life, and he would do anything to repair their relationship,” a source told The Sun. 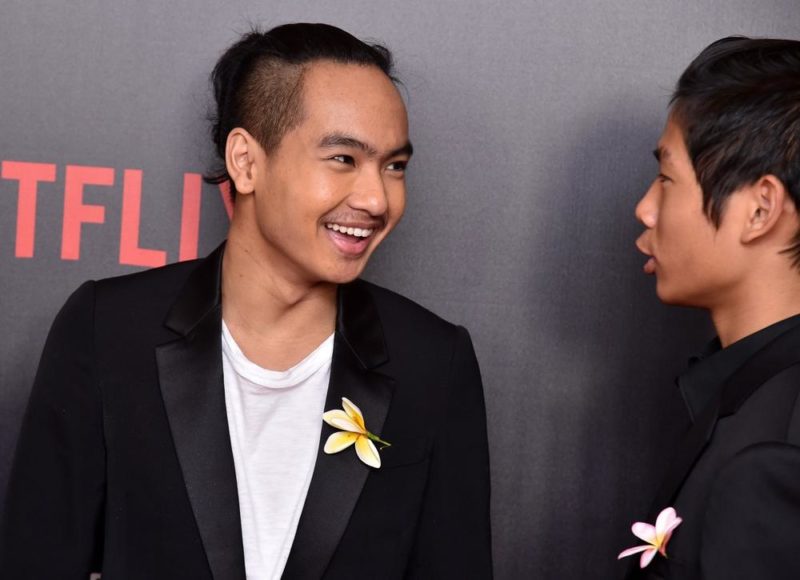 “Maddox has been away at university, so when Brad found out he was going to be around and they could have a conversation, he canceled the UK trip,” a source close to the actor said.

Read Also: Brad Pitt Invites Only His Biological Children to His Birthday Party: He Never Sees the Adopted Ones! 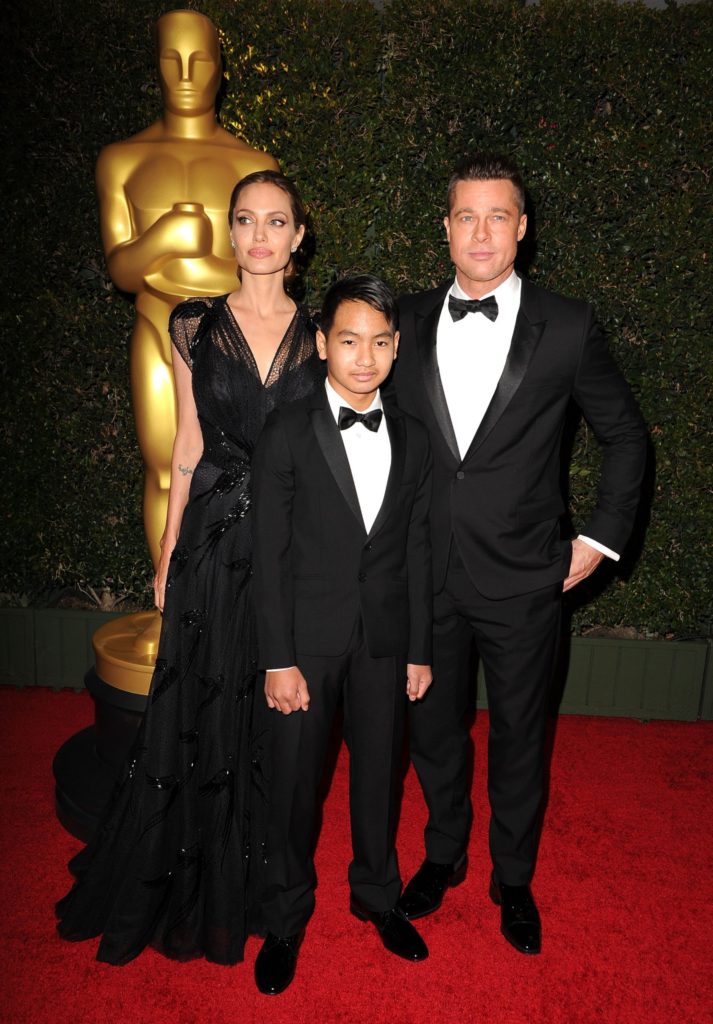 Back in December, a source told US Weekly: “Brad didn’t try to see Maddox. There’s been no contact between them. Brad’s hopeful that as soon as his son gets older, they’ll become close again.”

Kate Middleton Profited Most From “Megxit”