Home Celebrities Brad Pitt Invites Only His Biological Children to His Birthday Party: He Never Sees the Adopted Ones!
Celebrities

Brad Pitt Invites Only His Biological Children to His Birthday Party: He Never Sees the Adopted Ones!

Brad Pitt will celebrate his 56th birthday on Sunday and will be joined by three biological children: Shiloh, Vivienne, and Knox. The actor will return the children to Angelina around Christmas, December 25th.

Three elderly and adopted children: Maddox, Pax, and Zahara will not accompany their father during his birthday.

All six children will spend Christmas with Angelina Jolie. 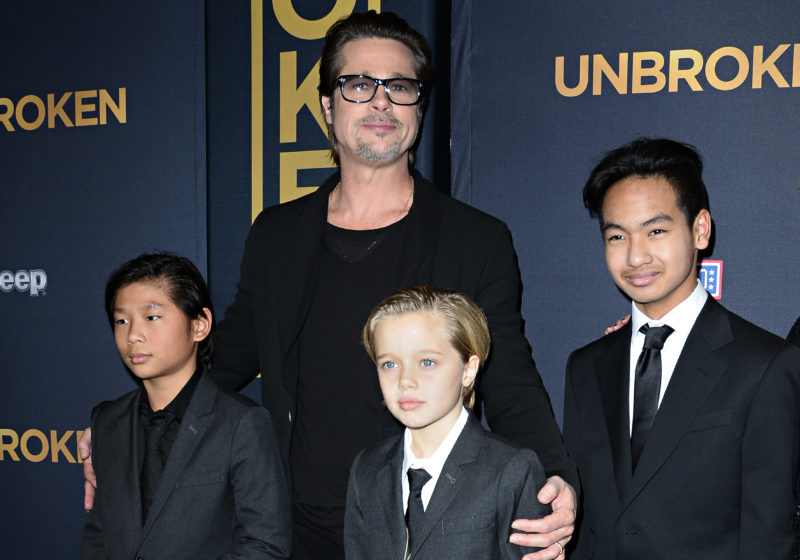 It is rumored that Brad is in extremely poor relationships with his adopted children, who have distanced themselves from their father over the last three years.

Ever since he divorced Angelina Jolie, Brad Pitt seemed to liven up. In recent months, paparazzi have been photographing him near the studio, where, according to the media, he paints. The famous actor doesn’t even bother to look overly neat. 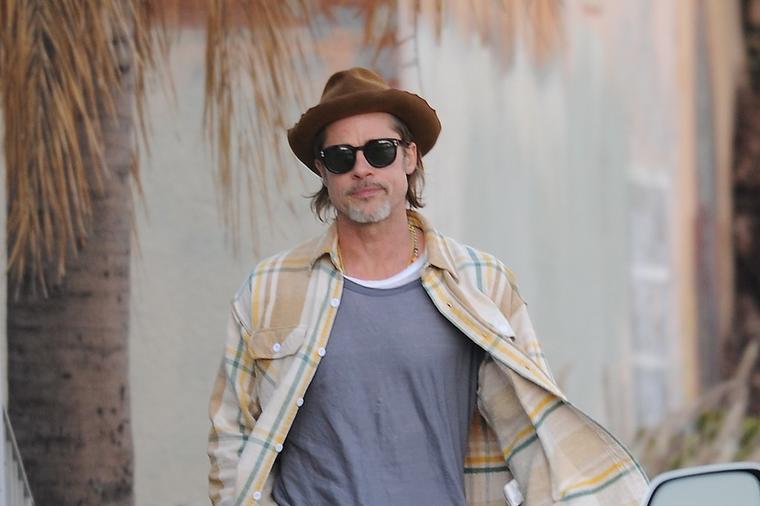 Paparazzi caught him recently walking around relaxed, wearing pants and a white-blue T-shirt, and a tattered hat.

Here’s How to Keep Your Children Active and Productive During...

An Orphan Raccoon Was Found Hurt, and His Wake up After Surgery Is the Sweetest Thing Ever!