A few days ago, relics that once belonged to members of the incredibly popular The Beatles were sold at Sotheby’s in London. Namely, Alan Herring, who was previously the driver of popular members of the Liverpool rock band, Ringo Starr and George Harrison.

According to him, one day, back in 1968, Herring drove Ringo Starr, Harrison and John Lennon. On that occasion, Lennon forgot his pair of glasses in the backseat of the car. 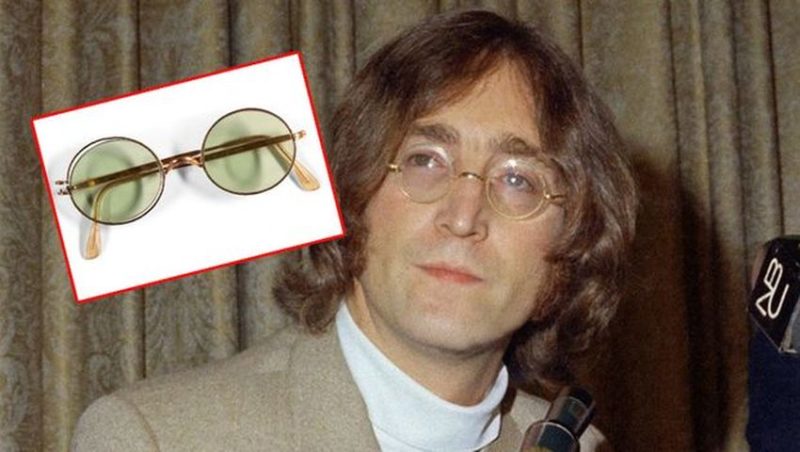 Alan Herring found them, but they were broken. 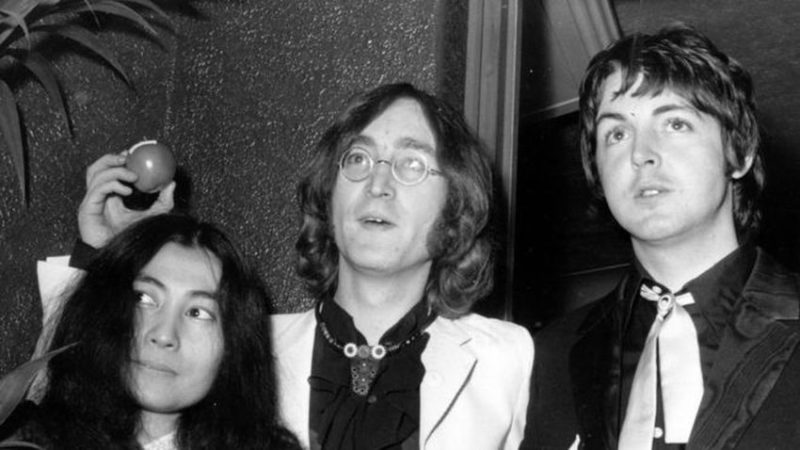 “I asked John if he’d like me to get them fixed for him. He told me not to worry they were just for the look.”

Interestingly, Lennon gave him his glasses, and the driver never repaired them to this day. Just a few days ago, he decided to sell these glasses, which have become arguably the most popular model ever. 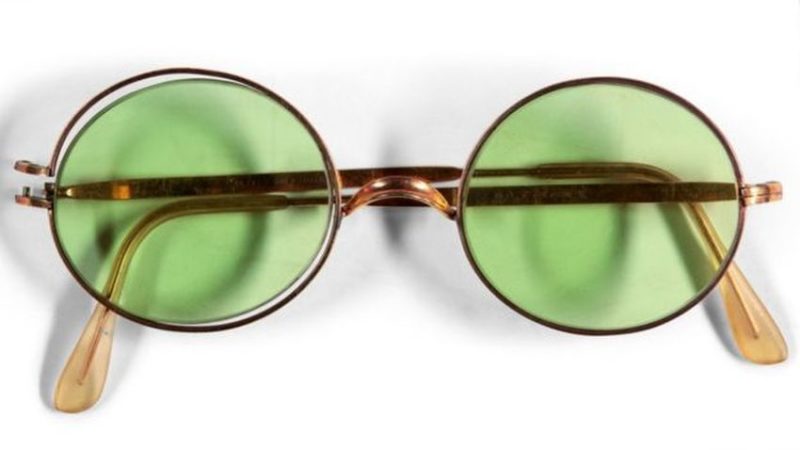 Interestingly, the glasses were auctioned at Sotheby’s in London for a whopping £137,500. In addition, he also sold a necklace that belonged to George Harrison.

Prince Charles and Princess Diana’s Wedding Cake Is Being Sold...

3 Ways to Sell Your House in Texas

Kim Kardashian Buys the Most Expensive Christmas Present Ever for...

Did Botox Ruined Khloe Kardashian? Khloe Seemed to Have Lost the Ability to Smile

An Orphan Raccoon Was Found Hurt, and His Wake up After Surgery Is the Sweetest Thing Ever!