Home Celebrities I Used to Hide From People and Smoke W**d!
Celebrities

I Used to Hide From People and Smoke W**d!

Brad Pitt had a hard time dealing with the pressure of being famous.
The Hollywood actor, Brad Pitt (56) stated, in a recent interview, that he was too uncomfortable in the 90s after the big fame hit him. 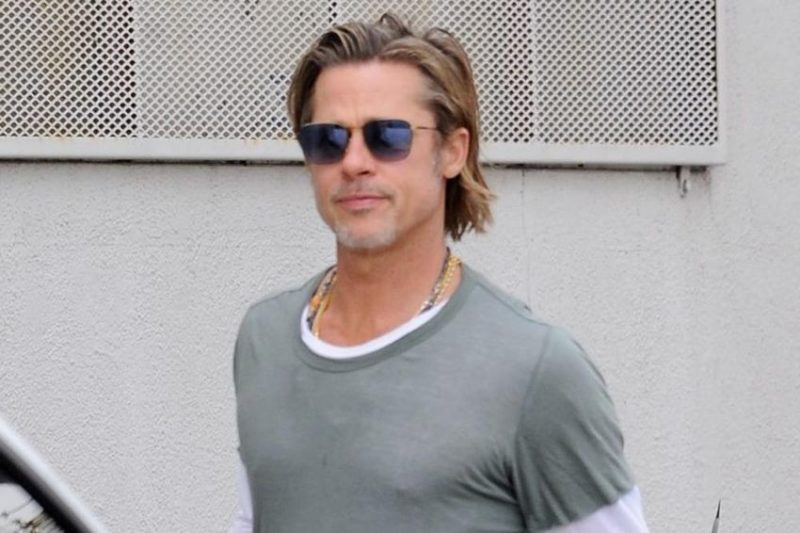 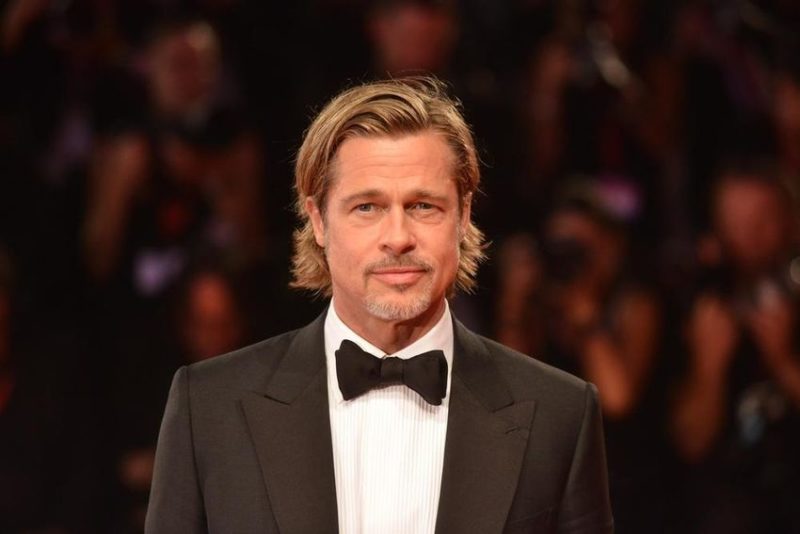 However, later, he stopped doing that, because he realized that he reached a point of feeling trapped.

-I am going out and living my life, and people are usually pretty cool – he added. He stopped hiding when he realized that his movies can help people feel good about themselves. 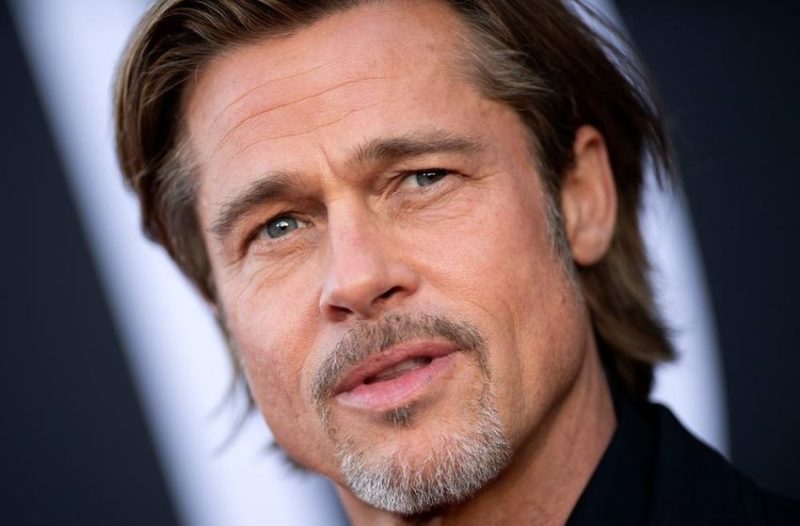 Because he has been in the long-term relationships for the majority of his life, Pitt decided to commit to his own well-being for a bit, and find his true happiness in the things he was not able to do in the past. 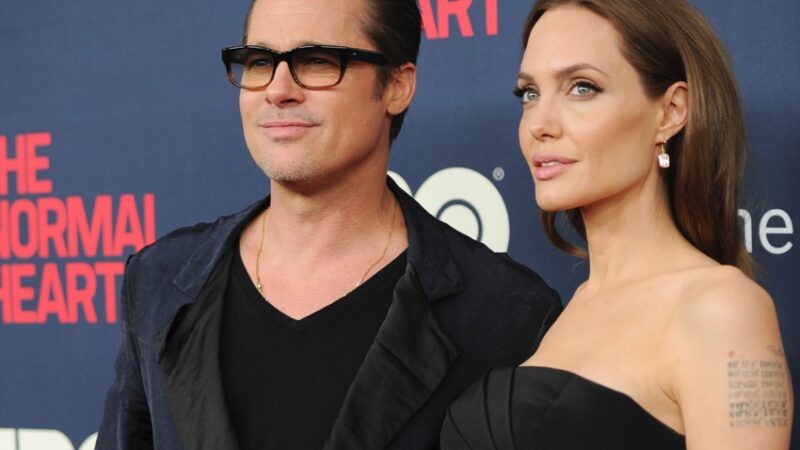 After the divorce with Angelina Jolie (45) he has lost weight, started eating healthier, and quit drinking. He even stated that he hasn’t been dating other women because he wants to clear up his thoughts.

Here Are All the Things Beyoncé Spends Her Fortune On