American actor and film producer Brad Pitt is hanging out a lot lately with actress Alia Shawkat from “Arrested Development”.

They were seen together on multiple occasions. One of them was the opening of the “LA on Fire” exhibit in the Wilding Cran Gallery.

The two of them were also seen together sharing a meal the same night.

Alia Shawkat has appeared around Pitt very often since September when they were spotted leaving in the same car after a play. The 30-year-old Shawkat and 25 years older Brad Pitt were photographed back in October with a group of friends at a Mike Birbiglia’s comedy show in LA.

Although media in past years associated Brad Pitt with many women, the most desirable actor in Hollywood has not been in a relationship since the divorce with Angelina Jolie, in September 2016. 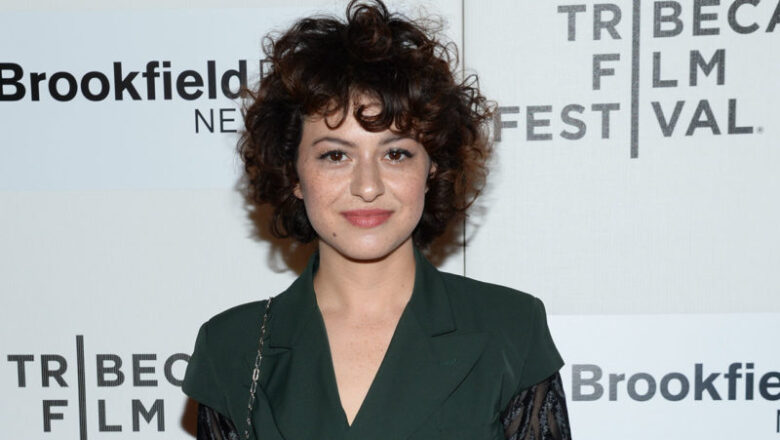 The rumors that the two actors are dating set the Internet on fire.

Alia Shawkat is so far known for playing supporting roles and having guest episodes in TV series (e.g., the voice in the series “Big Mouth” and “Adventure Time”). Her most famous role since 2003 remains Maeby Fünke from the series “Arrested Development”.

According to the media, Alia seems to be a person “with an artistic soul, intelligent, very lively and funny.”