At the 92nd Academy Awards, Brad Pitt, 56, won the Academy Award for Best Supporting Actor for his role in “Once Upon a Time in Hollywood.”

While some people wondered if he would be attending the awards ceremony with his ex-wife, Jennifer Aniston, others were convinced that he would come with his mother Jane Etta Pitt, 80. 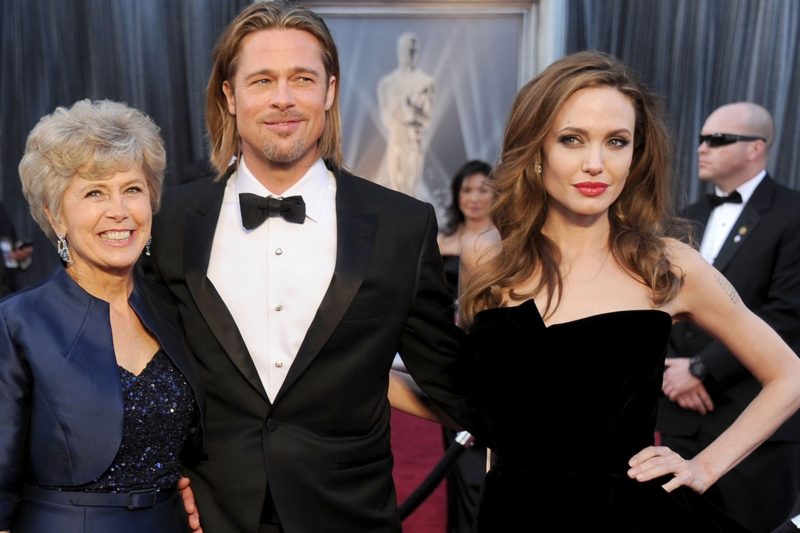 As it turned out, he was accompanied by his manager, Cynthia Pett – Dante, but that doesn’t mean his mother didn’t have a special place in his heart.

Lately, it’s really not easy for Brad. His divorce and child custody battle with Angelina Jolie required a lot of effort and drama, but his mom was there by his side to support him. Apparently, for a long time, she was not happy with her daughter-in-law, Angelina. 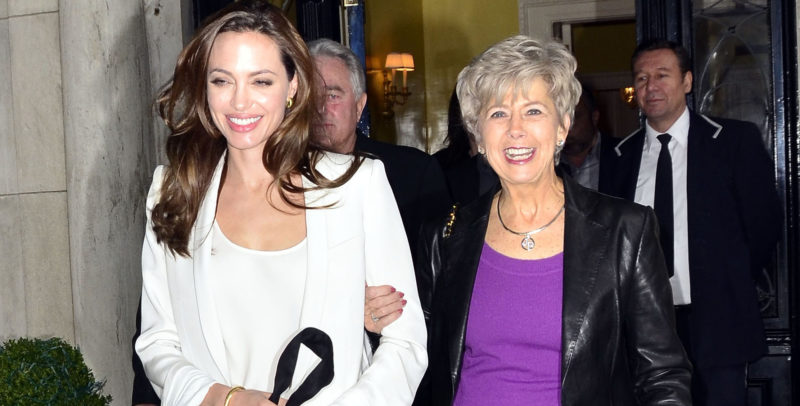 “Jane is a tough cookie, and she will never forgive Angelina for what she’s put the family through — especially since they’ve barely seen the kids since the divorce was announced,” a source close to the family said.

These are the reasons cited as evidence that Jane does not tolerate her son’s ex-wife: 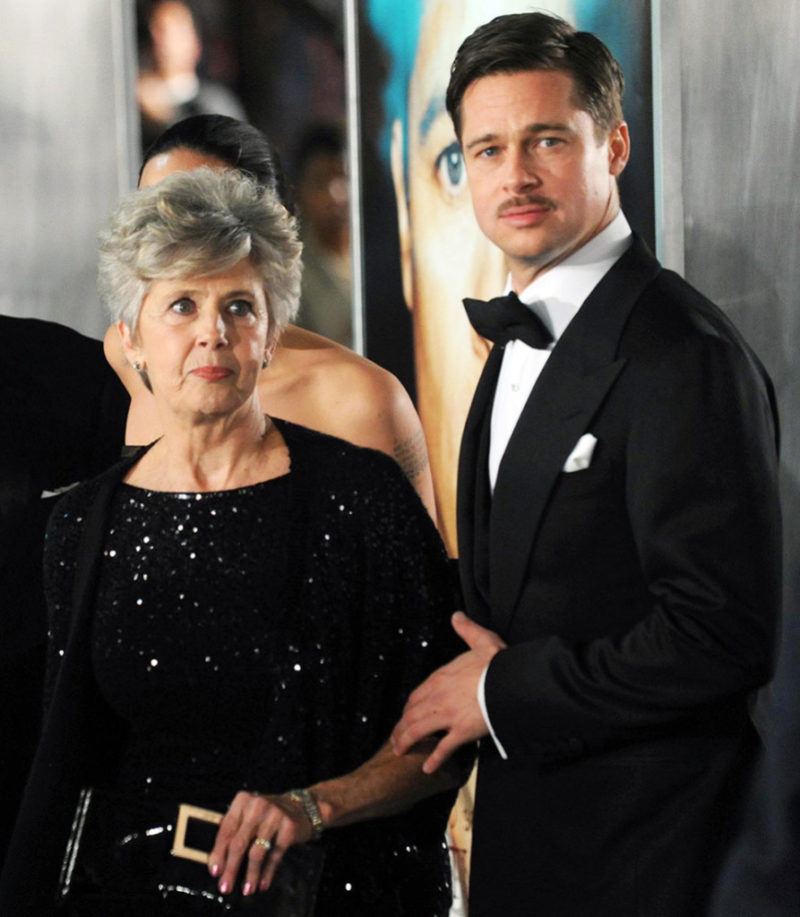 Jane Pitt blames Angelina for ruining her son’s life and will never forgive her for treating him in a cruel and manipulative way.

Pitt has barely had any relationship with his children since they divorced, and his mom refuses to allow this to continue.

2. She doesn’t believe in Angelina’s role as “a caring mom” 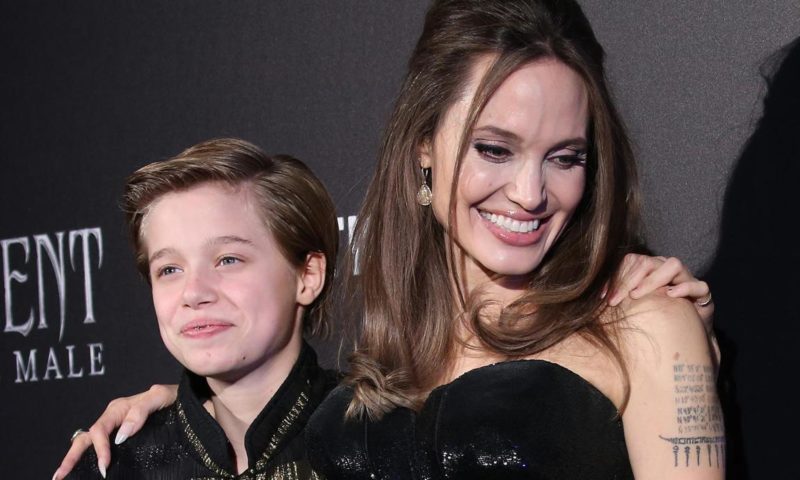 Angelina portrays herself as a caring mom. However, there is another side to the story behind the scenes. According to one source, Angelina wants all the children for herself and has become very vindictive.

Read Also: Jolie’s and Pitt’s Children Are Rude and Disobedient and Only One Child Will Inherit Angelina’s Wealth?

“She’s losing her grip on reality. Her anger and selfishness are getting the better of her. She’s even called people in her camp at 2 a.m. to rant”, an insider said. 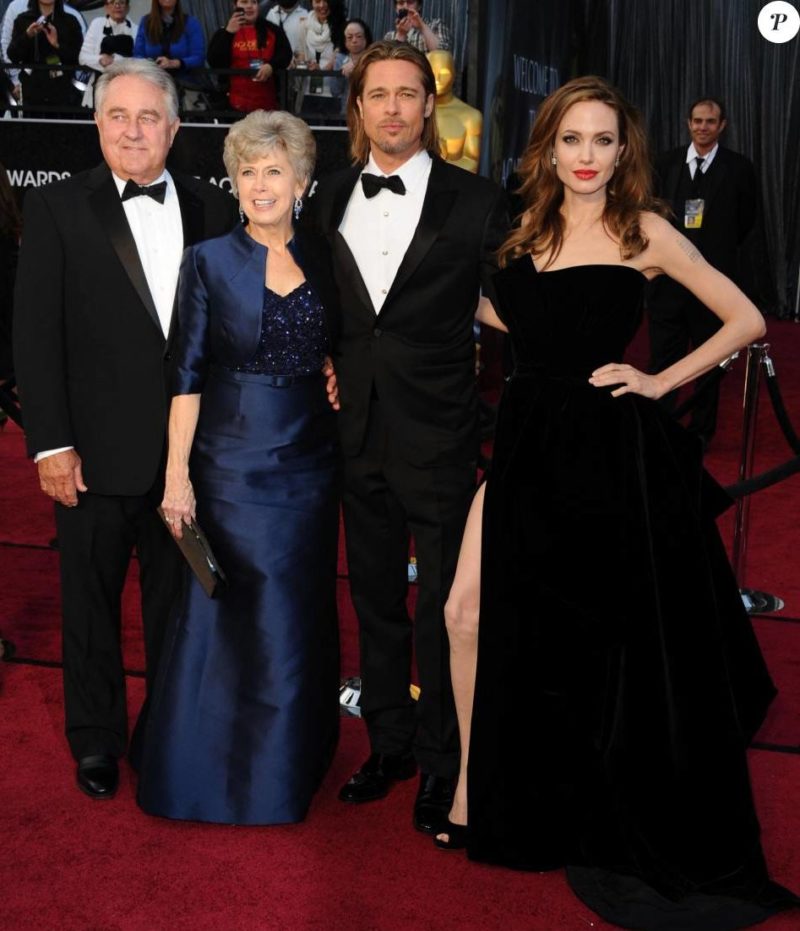 Brad Pitt’s mother is reportedly ready to give Angelina Jolie a lesson, but her son doesn’t want her to interfere.

“Brad’s had to beg his mom not to jump on a plane to confront Angie numerous times, but she wants to look her in the eye and give a piece of her mind. She blames her for her ruining her son’s life and wants answers”, a source explains.

4. Brad and Angelina had an extremely expensive divorce 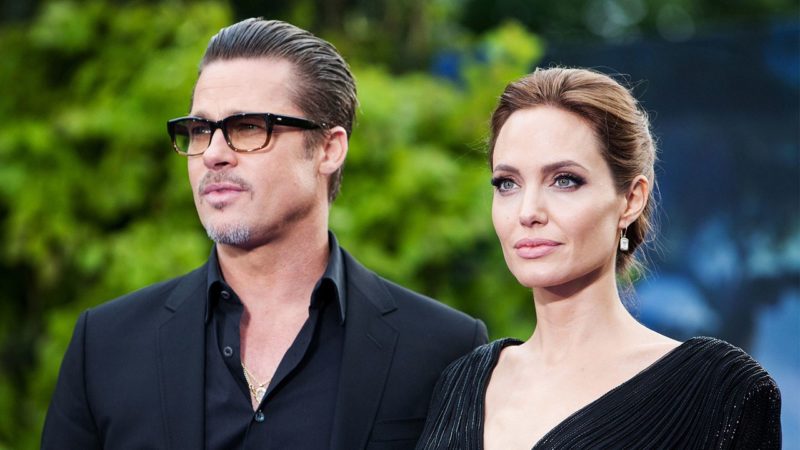 Brad Pitt could spend about $ 100 million when all the details of a divorce and custody battle are summed up. That, too, is not pleasing to his mom.

5. Details of the custody battle have not been confirmed 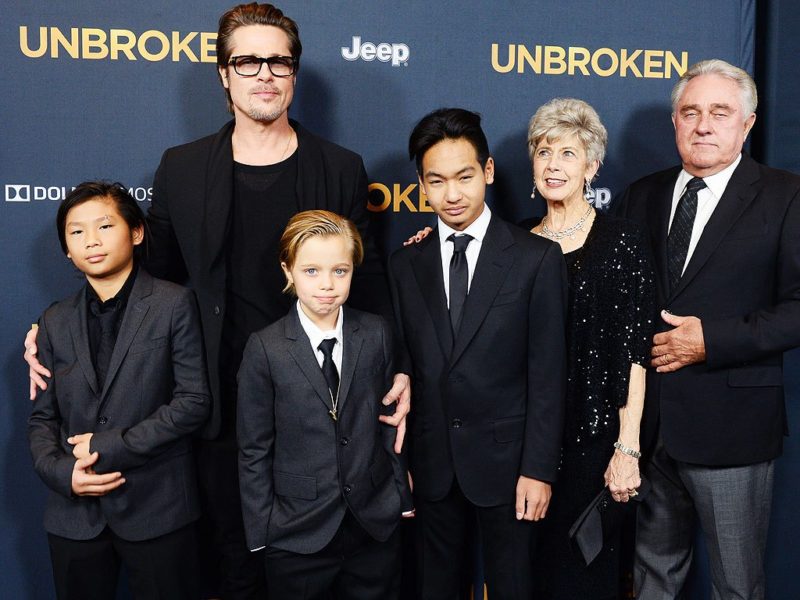 Although Jane Pitt has certainly been supportive of her son during his divorce and custody battle, there is nowhere an official confirmation that she wants to face Angelina.

Read Also: Brad Pitt’s Son Can’t Stand His Father! The Actor Is Trying Everything to Fix Their Relationship!

Still, it can be assumed that since Brad was prevented from seeing them, neither did their grandmother. That, you will admit, is enough to provoke anger.