VANITY FAIR – 05/17/2020: Bill Pullman got himself in the spotlight and consequently trending on Twitter. The reasons are not related to his work on the TV show The Sinner, but rather his political opinion. The famous actor decided to go at it with President Donald Trump.

Spaceballs actor wasn’t satisfied that our President is engaging in meme posting on the internet. POTUS used a clip from Pullman’s movie Independence Day, in which the actor acted as President and gave a speech to the nation. This move by former media mogul was not well accepted by Bill Pullman. 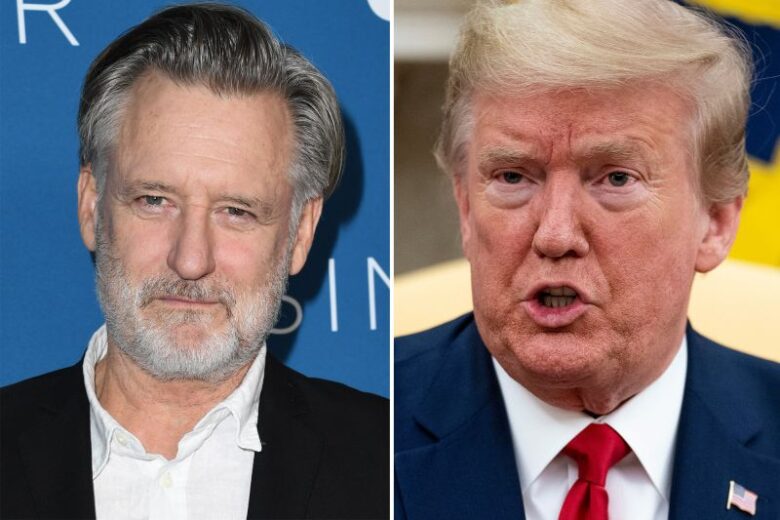 In an interview with Hollywood Reporter, Pullman said: “My voice belongs to no one but me, and I’m not running for president — this year.”

This exchange comes only days after Donald Trump publicly praised his “keyboard warriors.” POTUS was referring to people who create memes that bash his political opponents and glorify his personality.

According to experts, Trump is winning an election battle in this area, as his social media presence is higher than the one of his adversaries. President often retweets posts by his followers, in order to provoke those who are not on his side. Some of the memes found on the Internet and Trump’s Twitter profile often end up in his campaign ads. This is just the time we live in.

The post that shows Donald Trump as President Thomas J. Whitmore from Independence Day garnered a lot of attention. At the moment, it has more than 230 thousand likes, 61.3 thousand comments, and almost 73 thousand retweets.