In the latest interview with Bloomberg New Economy Forum, Bill Gates proclaims that the pandemic will become manageable by next summer, and will eventually cease by the end of 2022. Nevertheless, we would need to implement two crucial strategies to achieve low numbers of Covid cases worldwide.

The Microsoft co-founder continued to explain the path that will ultimately lead us to a life free of masks, quarantines, and any limitations. First, and most important step is to continue a vigorous vaccination campaign until the vast majority of the population is immunized. The second one would be the implementation of new antiviral drugs that prevent severe symptoms and death. Gates praised the Western world for administering vaccines while expressing concern about the impoverished parts of the world. In the United States, almost 70% of the population is double-jabbed. On the other hand, the vaccines are barely reaching poor countries where there’s around 3% of immunized people. One of the problems with the low-income regions is the scattered supply of vaccines. However, there is also a problem of a very low demand since some parts of the globe were not as affected by the pandemic like Africa. With the supply of vaccines in such a short period of time, months after the pandemic was first recorded, many questions about its safety were raised. There are certain groups, primarily on social media, that doubt the intentions of big pharma hiding behind the Covid shots. To hush misinformation in order to promote immunization, politicians and scientists turned to education. Pushing true information upfront should be able to eradicate false ones. 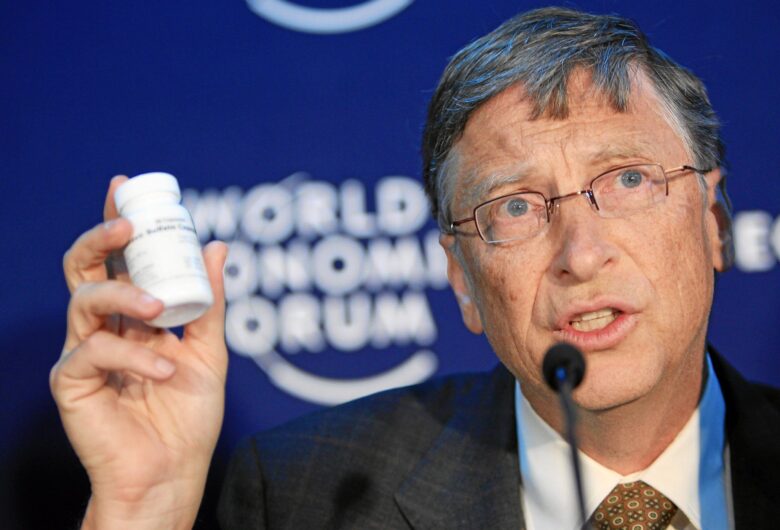 When it comes to Covid drugs, the billionaire philanthropist took a leap calling them “pretty impressive” regardless of the fact that neither drug has been approved yet. Merck and Pfizer are the two drugmakers that are waiting for FDA approval for their pills, molnupiravir, and Paxlovid, respectively. The medicine is supposed to lower the number of hospitalizations and diminish fatal outcomes.

Merck’s drug has been already approved in the UK with some promising results. The application of the drug in the United States is expected to happen by the end of the year. The price of the medicine remains unknown pending approval from the Food and Drugs Administration. 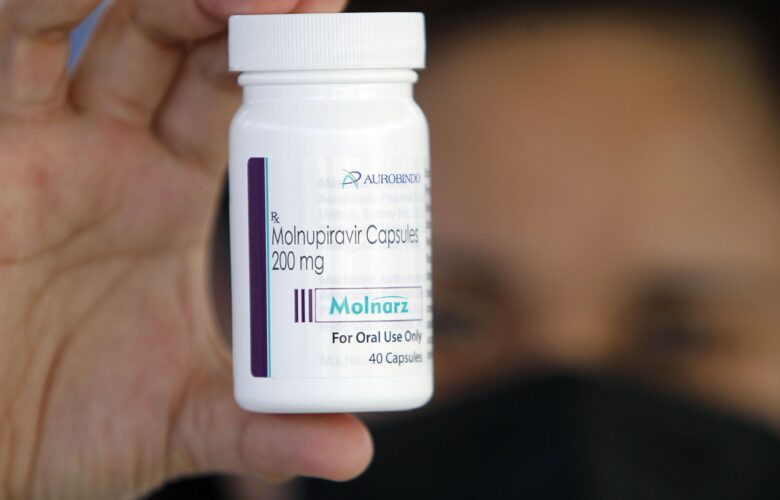 So far, we know that Merck did clinical trials of the drug on an unspecified amount of subjects. More than half of unvaccinated patients who took the drug in the first few days since tested positive endured mild symptoms. The reduction in hospitalizations and death were also significant. Pfizer did clinical trials on high-risk patients. According to the drugmaker, Paxclovid lowered the number of hospitalizations and deaths by a staggering 90%.

Months earlier, Bill Gates was rigorously criticized for holding a patent on Covid vaccines. The co-founder of the Bill and Melinda Gates Foundation that is the top donor to the World Health Organization says that revealing the secret recipe of the vaccine would not be helpful.

“There’s only so many vaccine factories in the world and people are very serious about the safety of vaccines,” Gates said. “And so moving something that had never been done, moving a vaccine from say a J&J factory into a factory in India, it’s novel. It’s only because of our grants and expertise that that can happen at all. The thing that’s holding things back, in this case, is not intellectual property. It’s not like there’s some idle vaccine factory, with regulatory approval, that makes magically safe vaccines. You know, you’ve got to do the trial on these things. Every manufacturing process has to be looked at in a very careful way.”