Just like the rest of America, Donald Trump celebrated Thanksgiving. Like it’s usually the case with the ex POTUS he sent a hidden political message. What we see in it, is his imminent run at the presidency in 2024.

The 45th US President couldn’t run away from his political person even on this great holiday. In fact, he used it to tell his followers about the great things that lie ahead of us. The scent of his Make America Great Again campaign was felt in the air.

This is how the former real estate mogul addressed his supporters: “A very interesting time in our Country, but do not worry, we will be great again—and we will all do it together. America will never fail, and we will never allow it to go in the wrong direction. Too many generations of greatness are counting on us. Enjoy your Thanksgiving knowing that a wonderful future lies ahead!” 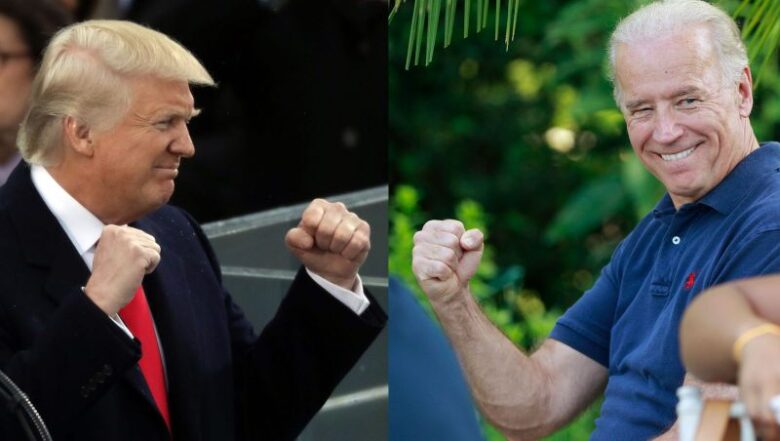 As most of you know, Donald Trump was the 45th US President up until he lost the election to Joe Biden ten months ago. Since then he has been all over the place teasing us with his potential future bid which would pit him against Biden once again. Trump is looking forward to this, as he did narrowly lose the election despite how things seem. Joe did have 7 million more votes than him, overall. But when it comes to the Electoral College he would have needed only 43 thousand votes in three swing states to claim the win. So close, yet so far away.

The statement above wasn’t the only one from the former president. Through his Save America PAC, Donald released an e-mail, which stated the following: “We have a lot to be thankful for, but unfortunately, RECORD HIGH INFLATION is not one of those things. Biden took the beautiful, strong economy I built and lit it up in flames. The price of your Thanksgiving meal has gone up 14%. Despicable. It saddens me to think that YOU are paying the price for Joe Biden’s terrible leadership.” While this looks much like Donald Trump himself, at this point we’re not sure that Trump is behind the releases that come from PAC’s e-mails. 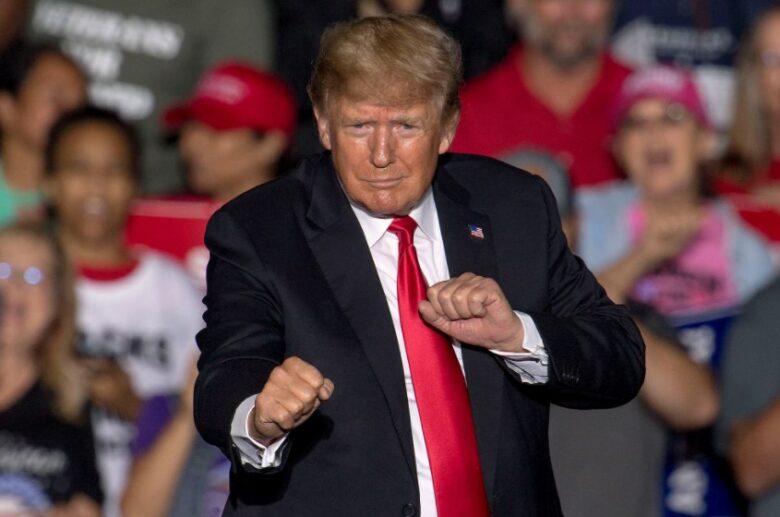 When it comes to any future chances Trump might have against Joe Biden, not everything is clear. Yes, his ratings plummeted when he was accused of Capitol riots and was impeached for the second time. But the first year of Biden’s rule wasn’t brilliant, and Trump is once again on equal terms with the 46th US President. Some polls are even showing that he has a slight advantage.

The most recent Harvard CAPS/Harris poll gave an interesting score. It came out in September, and back then Biden had 46% of Americans behind him, while 48% was behind Donald Trump. Another poll, one commissioned by the ex-POTUS stated that Trump has an advantage over Biden in states of Arizona, Georgia, Michigan, Pennsylvania, and Wisconsin. Interestingly, Biden won in all of these states during the last year’s election.

According to a source close to the White House in form of the White House Press Secretary Jen Psaki, Biden who is 79 years old intends to run in 2024. The same goes for Donald trump who will be 78 in 2024. Below you have a video of how Trump handled one Thanksgiving while in the White House.