Home News Despite What Donald Trump Might Tell You, Joe Biden Is Fit to Be the President
News

Regular medical checkups are a must when you are the president of the United States of America. Joe Biden is in the office right now and he’s deemed fit and healthy to be in his position on a daily basis. During his absence for medical reasons, he was briefly replaced by vice-president Kamala Harris. Once medically cleared all the power was returned to him.

Kevin O´Connor, the White House physician, said this about Biden’s health: “The President remains a healthy, vigorous, 78-year-old male, who is fit to successfully execute the duties of the Presidency, to include those as Chief Executive, Head of State and Commander in Chief.” Furthermore, he was described as having “no signs of heart failure,” “no dental issues,” has no “suspicions for skin cancer,” and his eye health “is reassuring.” 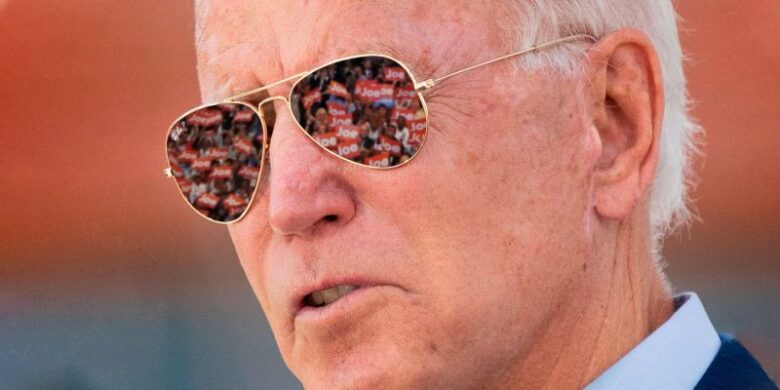 Special attention was dedicated to his apparent slower walking motions that are described as “perceptibly stiffer and less fluid” compared to the last year, but this symptom is nothing to worry about. Worries about his “increasing frequency and severity of ‘throat clearing’ and coughing during public speaking engagements,” were also dismissed as not worrisome at the time.

The doctor concluded that these reports aren’t surprising if you know that: “The president does not use any tobacco products, does not drink alcohol, and he works out at least five days a week.” None of the negative symptoms listed above pose any threat to his ability to perform in the office and are not pointing to any other serious condition. This will disappoint Donald Trump who often suggests that Biden is not medically fit to sit in the chair he’s sitting on. 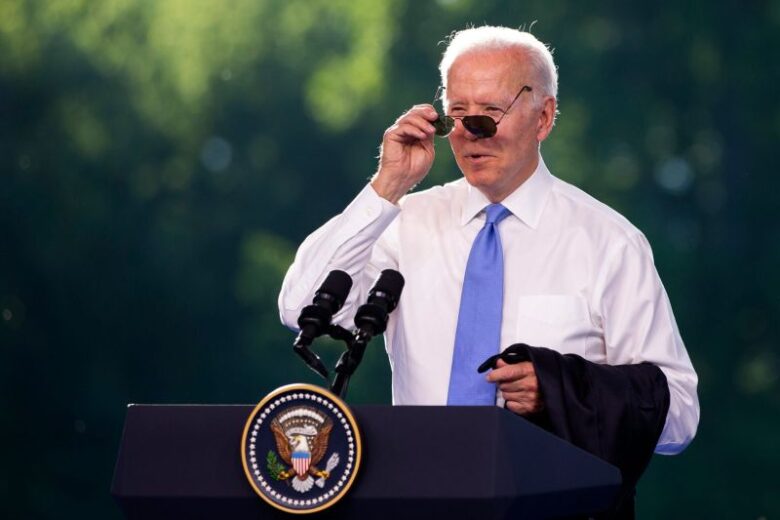 With 79 years of age to his name, Joe Biden is the oldest president in United States history. If manages to get reelected in a few years, he’ll push this boundary even further. At the moment he has prescribed three medications that are quite common and two over-the-counter medicines. In addition, he wears contact lenses which is not a fact that many people knew. His measurements at the moment stand at five feet, 11.65 inches (1.82 meters), weight 184 pounds (83.46kg), and his body mass index stands at 25.

Joe Biden came to the White House all smiling after his medical examination. His first comments were: “I feel great. We´re in great shape.” But, before returning to his spot in the Oval Office, Biden had to transfer power to his vice-president. The reason was the colonoscopy exam which was done under sedation and lasted 1.25 hours. Despite being deemed as routine, this exam required power transfer to be done. Harris is the first female vice-president in the history of the United States, and for this hour and twenty-five minutes, she was also the first female president.

Press Secretary Jen Psaki said about the event: “The president resumed his duties at 11:35 am. Today that was another chapter in that history for many women, young girls across the country.” Biden’s health is being monitored closely as he needs to be in top shape if he wants to make a presidential bid in 2024. The power transfer that happened his time, was also done twice in American history back in 2002 and 2007 when George W. Bush was in office.