ECONOTIMES – 04/08/2020: The coronavirus outbreak disrupted every part of life. The case is the same with the US elections that were scheduled for November. Despite the ongoing crisis, Democrat nominee Joe Biden states that election must be held in November as planned.

The presidential campaigns have been put on hold, and electoral proceedings and events have been canceled left and right. But, this doesn’t stop Biden from declaring that elections must go forward no matter what. The COVID-19 pandemic turned the world upside-down, but Biden still believes there’s a way to conduct voting. 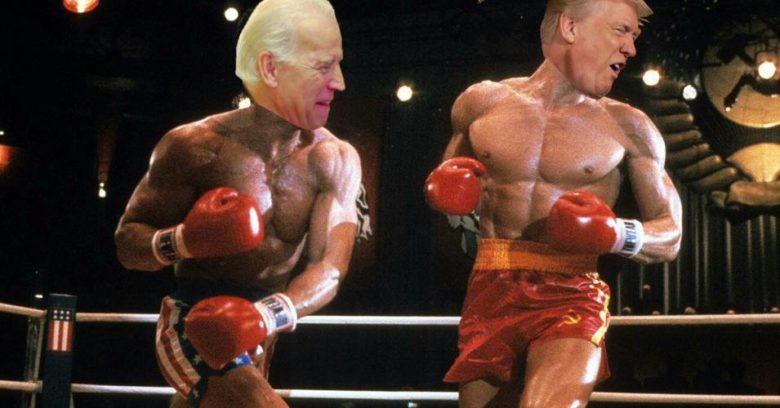 Joe Biden believes that in a case that in November, social distancing is still a thing, there are other ways to vote, but that we must be patient and wait for crisis development in the next few weeks.

Talking to NBC’s Today, Biden said: “I’d much rather have on-you know, in-person voting, but it depends. It depends on the state of play. But we cannot; we cannot delay or postpone a constitutionally required November election.”

During the previous couple of weeks, some states postponed their primary elections due to COVID-19 concerns. Some parts of the entire campaign process have been digitized, including rallies. Some people even suggest that citizens could vote through the mail, but there’s no decision on this as of yet.

Biden is touted as the favorite to be the Democrat nominee, but this decision is not yet official as Democratic National Convention has been postponed. An interesting fact is that Biden called for it to be delayed, and it’s now on the schedule in August.

Biden’s campaign saw a resurgence in the last three months, and with a couple of big primary wins, he is now a clear-cut favorite for Democrat nominee. The former vice-president also revealed that his running mate for the White House is going to be a woman, talking probably about Senator Kamala Harris.

How Do Free Apps Make Money

Travel and Flowers: Where to Find the Rarest Flower?